Assassin’s Creed May Have Died If Syndicate Was Handled Wrong, Says Voice Actor

Actor Paul Amos, best known for his role as Vex on the television series Lost Girl, recently had an interview with Audio Boom, where he shared his thoughts about the Assassin’s Creed series and his role of voicing Jacob Frye.

In a short clip the British actor from Wales explains a little bit about what he thought of Assassin’s Creed Syndicate and how it opened up the series thanks to a few new tricks Ubisoft pulled out to get the most out of the performance capture process. You can check it out below, as part of a series of interviews over on Audio Boom.

For those of you who are hearing impaired or just don’t want to listen, Amos essentially says…

“For us it felt like a reboot of the franchise. I think if we got this one wrong I doubt there would have been another one. So yeah, we really reinvigorated the franchise.”

According to Amos it was the inclusion of the playable female Assassin that he thought would make it really exciting for gamers, and he thought it was one of the best told stories in the Assassin’s Creed franchise.

The thing is, this wasn’t the first time gamers had a chance to play as a female Assassin as a lead character in Assassin’s Creed. Previously there was Assassin’s Creed: Liberation, where players donned the role of Avaline.

This is definitely the first time players had an opportunity to switch between a male and female protagonist, throughout the main game. 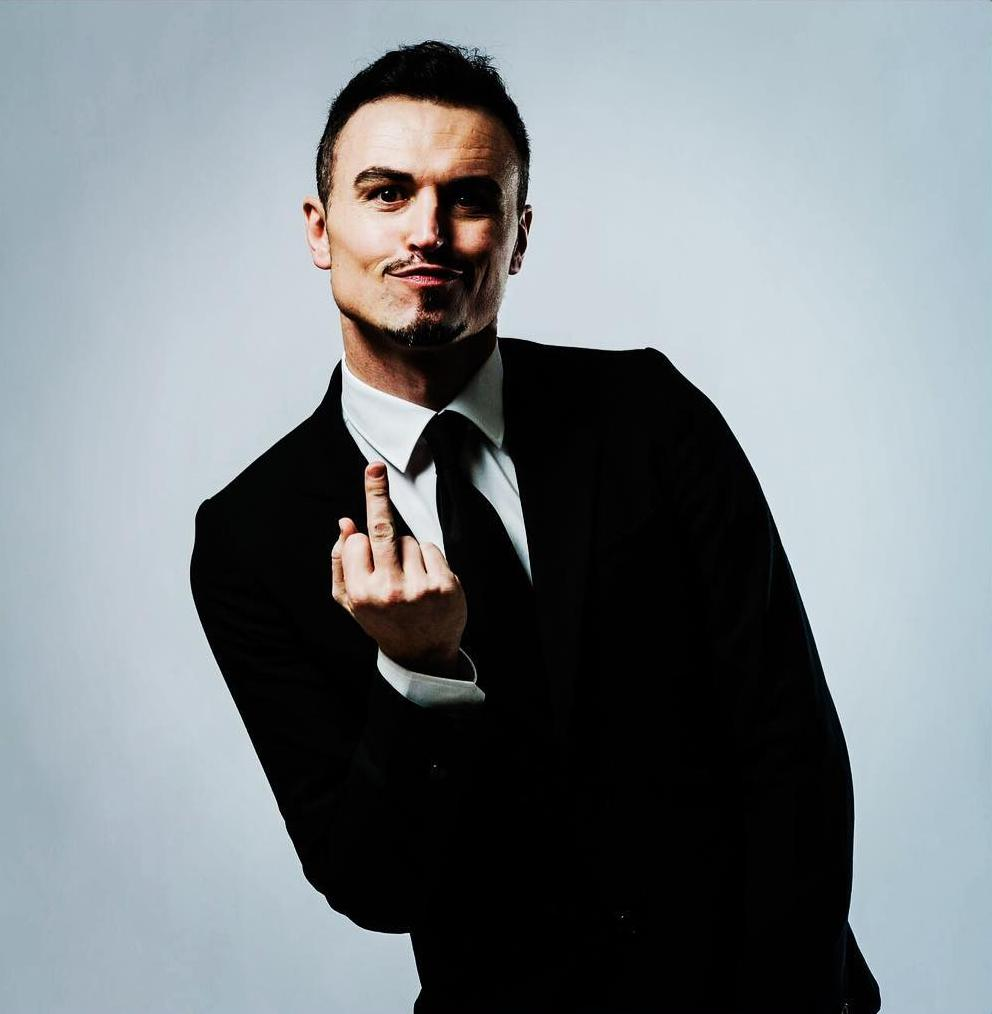 In fact, Assassin’s Creed: Syndicate sold so poorly that Ubisoft axed the annual outing they had planned for this year and decided to let Michael Fassbender’s movie take the place of a mainline game. The series will likely return next year with another main entry.

What’s more is that the International Business Times reported that Assassin’s Creed: Syndicate was off Ubisoft’s estimated sales margin by more than $679 million. So it wasn’t as if they were short by a pubic’s hair length, they were off by the length of a single strand of Steven Tyler’s mane. 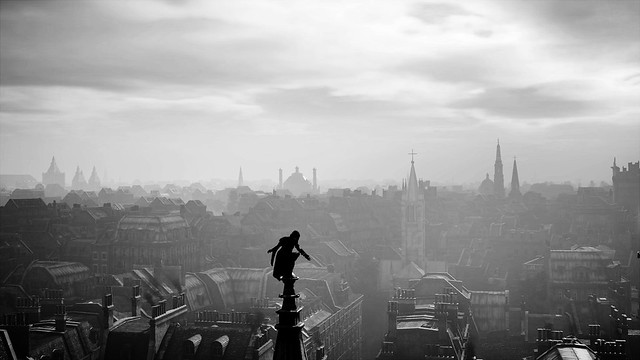 While the enthusiast and mainstream media – along with certain pundits – have been touting and pushing that simply adding a female to a game will make it sell gangbusters, the numbers don’t add up to the propaganda.

Nevertheless, the actual critical and user acclaim for Assassin’s Creed: Syndicate did indicate that it was a well told story with great performance capture. But issues with casualized gameplay and simplified combat hearkened back to the old days of critique levied at the series, where those same criticisms surfaced years before. Maybe for 2017 Ubisoft will be able to nail the formula that they seemed to have perfect with Assassin’s Creed II: Brotherhood.

You can check out the entire interview with actor Paul Amos from MCM Comic Con by hitting up Audio Boom.