Sometimes character creation tools implemented within some games just don’t give you enough control over the characters, and that’s where modding comes into play. Despite the fact that nude mods have already been made available for Black Desert Online, some modders decided to take it a step further, enabling users to be able to customize specific body parts with numerical parameters to… enlarge their assets beyond the limits that were set by developers Pearl Abyss.

Over on the NSFW section of the Undertow.club, user tonguesplit has a guide on how to increase the sizes of your custom character’s boobs well beyond the natural endowment bestowed upon them through the character creation tools.

So first up, you’ll need to be able to browser through paz files. For this you’ll need the BlackDesert PAZ Extractor. You can download this nifty utility from the RageZone. It’s completely safe for work.

Put the folder in the core Black Desert Online folder, and proceed to the director that has the file customizationboneparamdesc_your_class.xml.

You’ll need to scroll to the section where you can modify the left and right breast parameters, and bam! Instant plastic surgery without the plastic and without surgery. An example of the mod’s capabilities can be viewed below. The NSFW versions can be viewed by clicking through the imaged. 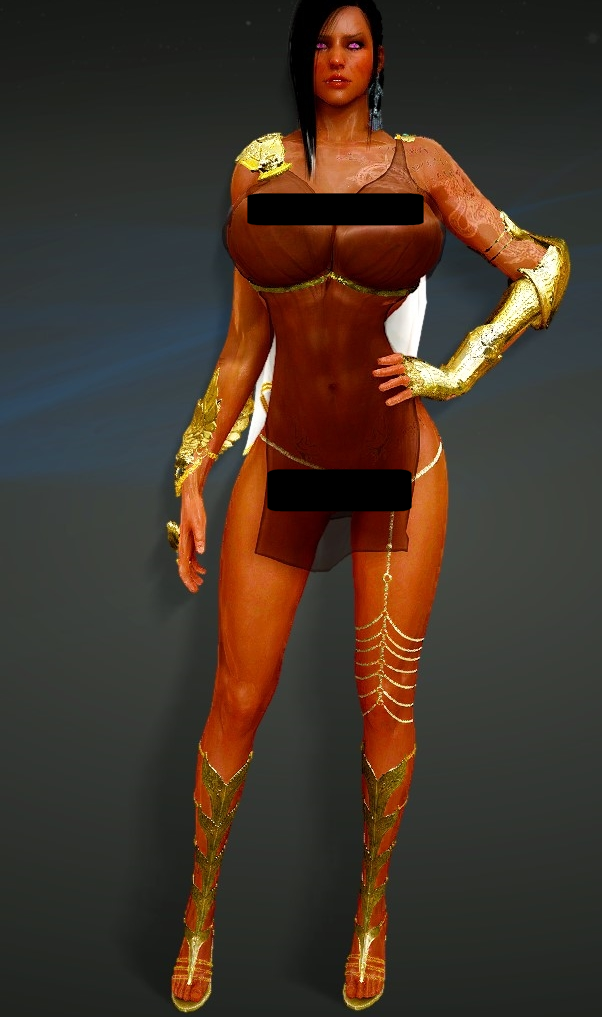 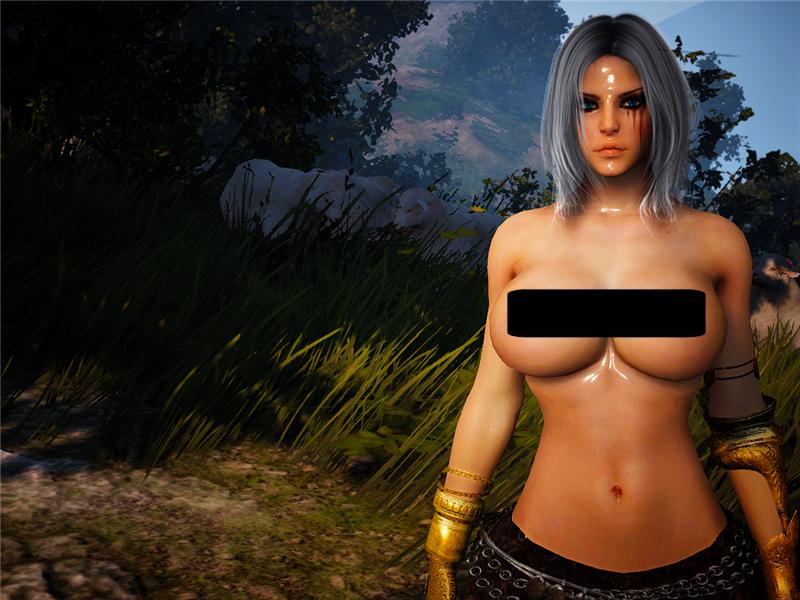 After making the changes, run the paz extractor and open the metal file inside the paz file. Find the “gamecommondata” and right click to save the folder.

Technically you can modify more than just the boobs. Stomachs, arms, head sizes and even thighs and buttocks can be modified as well if you know which parameters to tinker with. Quite naturally the modding community was absolutely dead set on finding and modifying the boobs on the female characters above and beyond anything else.

You can download the modified version of the “gamecommondata” for modded bigger boobs for Black Desert Online by grabbing the file from over on the Undertow.club.

Pearl Abyss and Daum Communications tried to thwart some of the modding efforts, but modders were just too powerful and still managed to get the nude mods to work with Black Desert Online even after the update tried to encrypt the data and prevent the files from being modded.

You can learn more about Black Desert Online by paying a visit to the official website.