Capcom noted that adult content sponsors are prohibited on their tour, along with publishers of pornographic content or websites, or any sponsor Capcom deems “inappropriate”.

Now this would be fine if they were going with the “think of the children” mantra and mandated this across the board for “inappropriate” content or substances unsafe for those under the age of 18, but then there’s a really crazy part about this news: Cigarettes, tobacco companies, alcoholic beverages and vaping companies are still allowed to sponsor teams and they’re still allowed on Capcom’s tour. 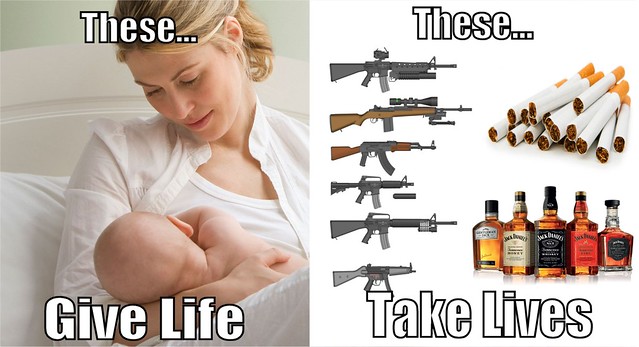 We are disappointed to hear that @CapcomFighters has denied our team access to the Capcom Circuit despite the merits our players have shown.

We will continue to tread through the trenches and pursue equal opportunities for all that support the true spirit of Esports.

Corporations like the ESL are essentially trying to “clean up” the image of e-sports to make it as “broadly appealing” as possible so it can go mainstream. I just hope before this whole thing blows up in their face, someone will send them the memo that normies don’t care about e-sports.

Team YP in the meantime have started a hashtag called #FreeTeamYP.