APB Reloaded Now Free On Xbox One For Gold Subscribers

If you want to play Reloaded Productions’ APB: Reloaded on the Xbox One, you can do so right now. The open-world, 50 versus 50 deathmatch title has finally hopped on over from PC to Xbox One after years of teasing a potential console release.

Players are able to create their own Criminal or Enforcer, and then take their custom character into a world where they can freely team with other players to solo their way to the top, being either the best Enforcer or the most feared Criminal.

The real appeal of APB: Reloaded is in being able to customize your character from head to toe, along with decking out your character’s vehicle(s) with a creative set of liveries that are only limited by your imagination.

It’s not just characters and cars that can be customized as well. Player logos and graffiti can also be decked out to show anything you want… anything. 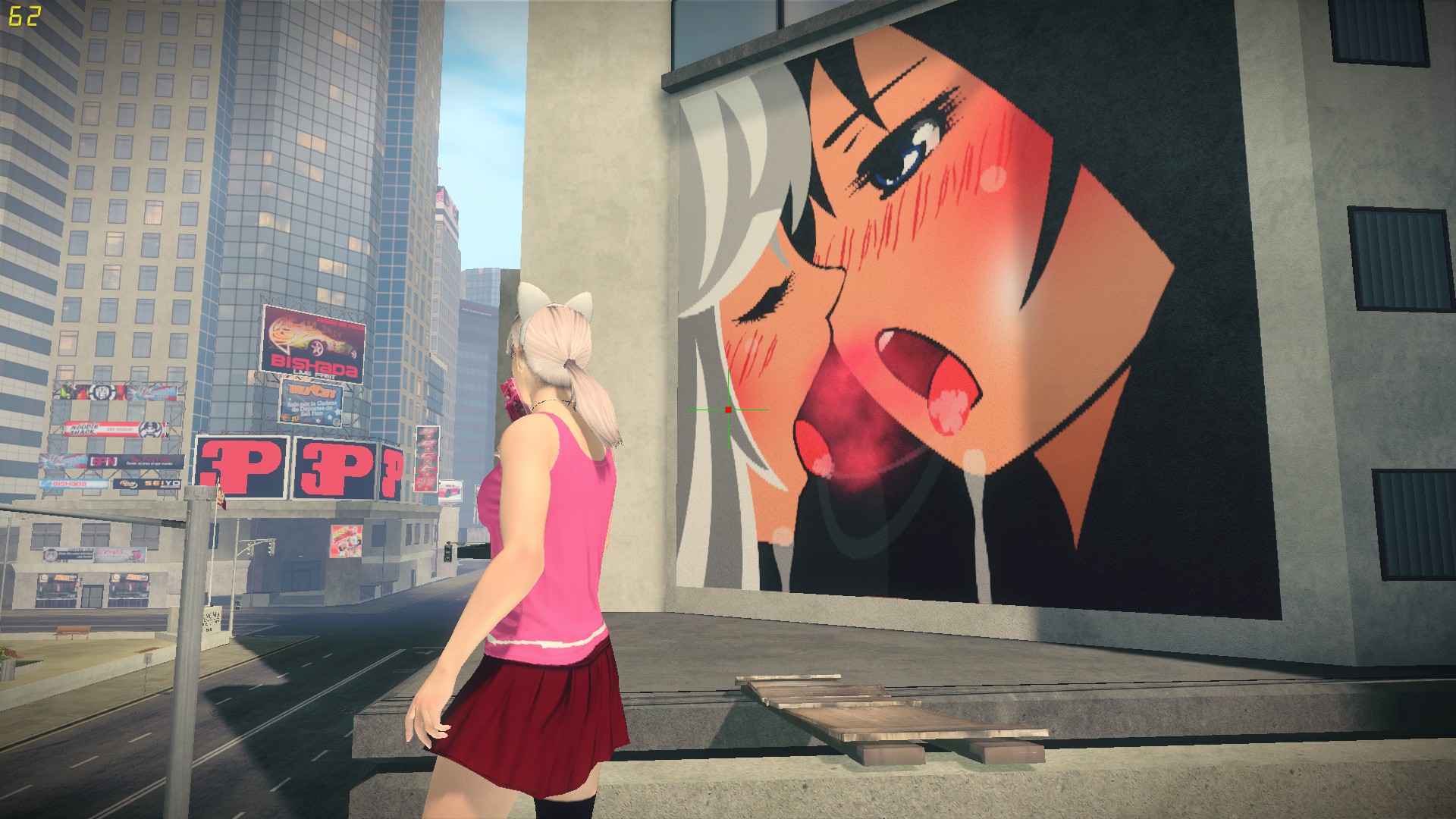 It’s not hard to imagine that a good deal of the graffiti and posters are X-rated, with plenty of male genitalia plastered all over the place, along with boobs… lots and lots of boobs.

As mentioned in the press release, those who play the game within the first 30 days will be given some extra goodies…

“To celebrate the release of APB Reloaded on Xbox One*, Reloaded Games have created the APB Xbox One Founders Pack – premium items given to all new players for free, as long as they log in during the first 30 days; the pack includes: the Fireworks Flare Launcher, a long range support weapon that helps organized squads spot the enemy, and the Mikro JC14 ‘New-Cross’ for Criminals or ‘BobCat’ Vaquero PRC40 for Enforcers, agile vehicles with exceptional speed, acceleration, grip and turning radius.”

They’ve attained more than 5.8 million registered users in APB: Reloaded since 2011. The game had a rough start under Realtime Worlds, but then it was picked up by GamersFirst after shutting down, re-launching as a free-to-play title and earning some measure of success through the process.

The team has had to gut out a lot of the old, broken Unreal Engine 3 and partially start anew, completely overhauling it into a whole new beast to fit what they needed to make APB: Reloaded run more efficiently and handle all of the players and the customization features.

If you have Xbox Live Gold you can hop into APB: Reloaded right now and start causing chaos or preventing chaos within the fictional city of San Paro.

For more information feel free to visit the official website.