In the new reboot of the DC Universe, writer Ben Percy decided to go full-leftist with the character Oliver Queen and his alter ego, the Green Arrow. In the issue Green Arrow: Rebirth #1, the hero literally comes out swinging with the phrase “Social Justice Warrior”, wearing the label like a Sheriff wears a badge.

“I prefer the company of the streets. I prefer the job description of Social Justice Warrior.”

In context it makes sense to the character… using the term in an unironic manner to literally describe someone who values social issues and fights as a warrior to bring justice to those who are denied it  elsewhere.

In literal usage… it makes sense. But in today’s world, “Social Justice Warrior” doesn’t mean what it should.

Bleeding cool notes that the writer Ben Percy had already revealed in an interview with Newsarama that this was topical matter addressing the millennial crowd. Percy states…

“Green Arrow is a social justice warrior. Green Arrow has his finger on the pulse of the moment. We’re channeling the zeitgeist. If you’ve been reading the newspapers over the past few months, you’ve encountered headlines that we have considered filtering into — slanted versions of — into the series.

“And the thing that I’ve struggled with, since taking Green Arrow over, is his billionaire status. This is a Robin Hood figure. And the pull quote from the trade, without question, will be, “How can you fight the man if you are the man?”

I don’t know, can Bill Gates still do good even though he’s a straight while male with billions? And the better question is: are you automatically “evil” just because you fit into a stereotype? Seems like easy questions to answer, but in today’s society simply being a certain race, a certain status, or heaven forbid hold a certain political view, you’re automatically “evil” in the eyes of the media and those who label themselves as “Social Justice Warriors”.

It’s not an endearing term.

This rings especially true when you look at these people labeling themselves as SJWs and willing to harass, belittle and objectify minorities, women and those in the LGBT community in order to further their cause. A hop over to the Jenn of Hardwire site, from Jennifer Medina — a neutral in the #GamerGate saga — reveals just how vicious so-called “Social Justice Warriors” can be if you don’t align up with their worldview. 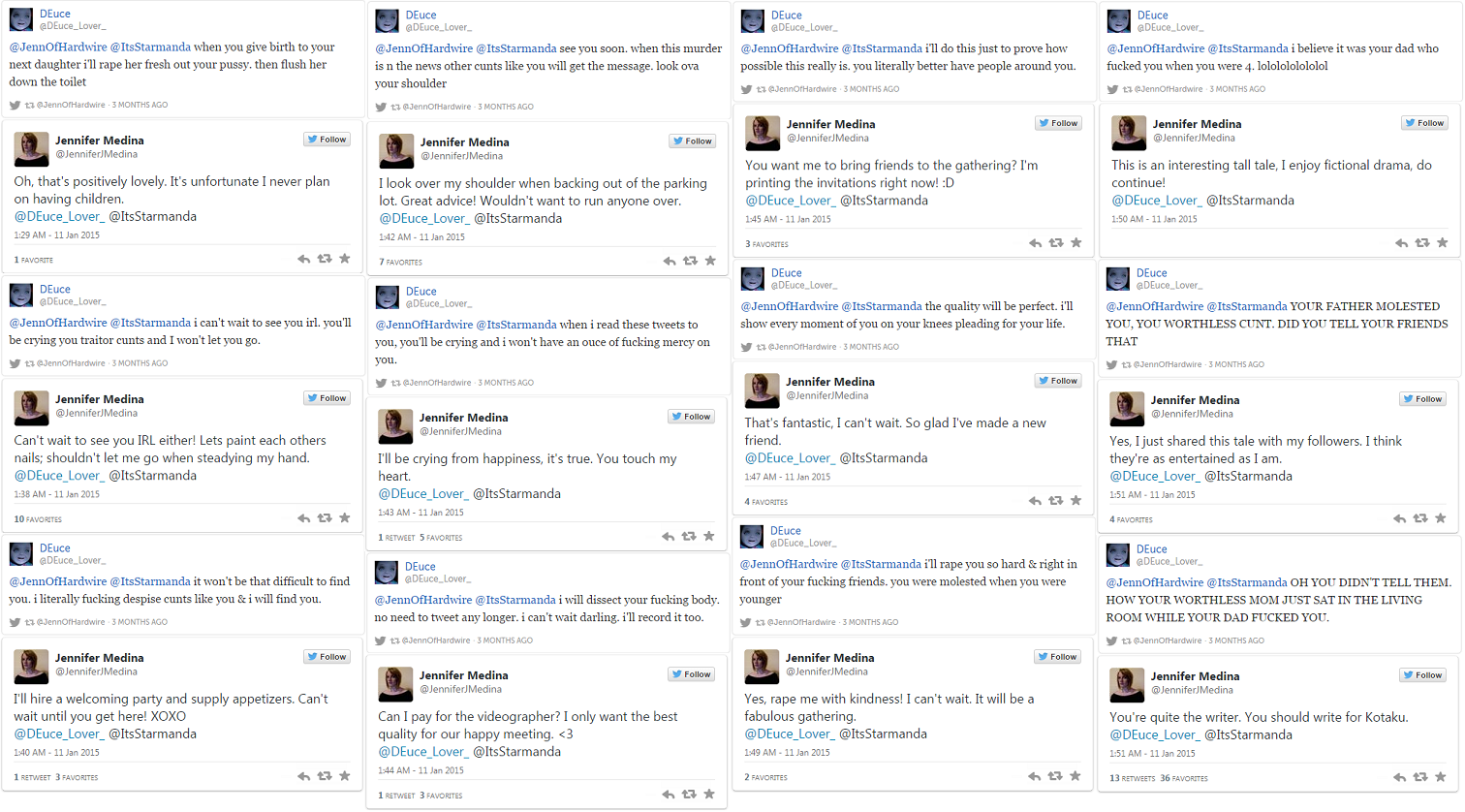 It’s veiled bigotry at its finest.

If that’s the story Percy plans to tell – not of the struggles of a billionaire Robin Hood trying to find his place amongst the poor and helpless, but of a man claiming to be for social justice while being a bigot all the way to the bank – then it’s going to be a very interesting (and honest) ride.

According to What The Fangirl, they posit that this is good because Oliver Queen as a Social Justice Warrior can now unironically represent and speak out about issues that women can’t, with the writer stating…

“Having a very manly guy like Oliver Queen labeling himself with this phrase is a great turn in an age where women often feel they can’t speak out about equality issues especially with comics.”

User thexenos on Bleeding Cool didn’t quite see it that way. According to him, it’s just horseshoe theory in effect, and in the worst ways possible, writing…

“I find that today’s new feminism and liberalism has become just as sheltered away from reality as the conservatards I thought they were supposed to contrast with. They are becoming both just as close minded as conservatives and also becoming spineless idiots who can’t face conservative pundits.

“[…] There are plenty of real issues a liberal character like Ollie could get into. Black lives matter and the militarization of police is a big issue, especially as he is a vigilante. The human trafficking of women for sex and other human trafficking for illegal labor. The whole issue of human rights for illegal immigrants.”

“[…] No. Instead let’s brand him some twitter buzzword from the stupid Gamergate non-controversy. Yeah. Have him beat up some cis-male gamer cyberbullies. That’s the most pressing topical issues of the day.”

It’s a strange time we live in where the nonsense on Twitter, the division on Facebook, the anger from YouTube and the delusions of Tumblr all come to a head in a comic book where people expect the heroes to be above the pettiness of social media drama; but I guess if video games are being infected with delusions of grandeur, why wouldn’t comic books?