Blizzard may be trying to crack down on the SFM models floating around out there for Overwatch, but the community is already looking ahead to the next frontier to get their sexy-time fix in a program called Miku Miku Dance.

Shortened to MMD, the animation program is used oftentimes in similar ways to Source Filmmaker, only the majority of the time it’s used to imitate dance routines and based on popular music videos, sort of like Lola GMODs video below featuring Overwatch’s Tracer, Mei, Mercy and D. Va.

YouTuber mekes pom has been experimenting with some additional dance routines involving both Tracer and Widowmaker, a duo who are antagonists in the lore of the game but oftentimes paired together in the NSFW artistic community.

But it’s not just dancing that the Overwatch characters are being used for.

While SFM may have been the main animation program of choice to diddle around with Overwatch machinima, Blizzard’s crackdown on the spread of the game’s models and assets has made some machinima makers think twice about using SFM. So what’s been their next move? To slowly transition to MMD and move away from making Overwatch characters dance to making them perform other acts.

Model configurations and mesh alterations are also underway, where we see Lola taking Tracer and mixing her hup with Mercy’s outfit, testing the running animations of the character for a separate movie.

The Tracer Devil model was recently used in the “Tears” music video after being tested and tested again for functionality. You can check that out below.

In fact, Widowmaker was removed from the Steam Workshop for Garry’s Mod, thus limiting the access for the kind of movies that gamers could make in SFM.

However, modder Harisu Imamura has already ripped the model and made a half nude and full nude version of Tracer for use in MMD. 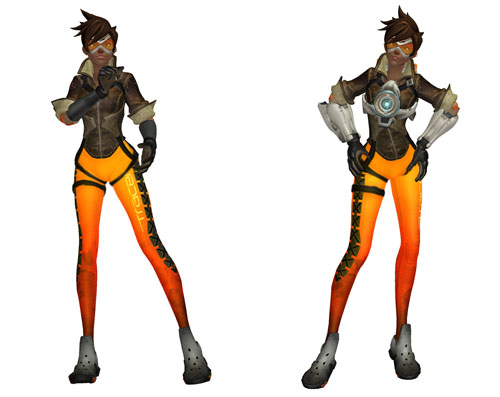 As mentioned on the site, Imamura states…

“Free download this 3D model and put it into your scene. Use this 3D model for Fanart and Fan Animation purposes only. This 3D model can be used for 3D Art Design or 3D Visualisation Design.”

The Tracer model has full facial and physics-based skeletal properties, so she can move, emote and jiggle in all the right places.

You can download the fully clothed Tracer or the fully nude tracer MMD model from MMD-Exhibition.Club.

Imamura also has models for Hanzo, Genji, Soldier 76 and more.

Recently he added a posable and fully animated MMD model for Mei from Overwatch as well. You can click the picture below to go to the download page. 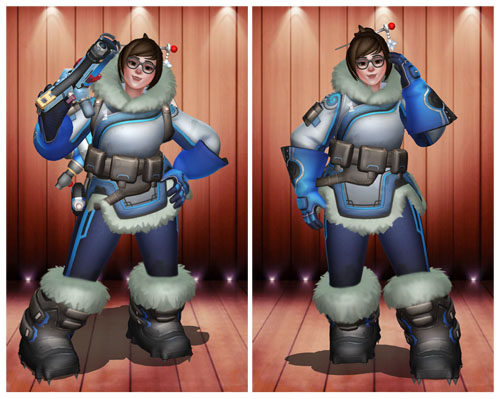 As you can see, the lighting isn’t quite the same quality as you would get in the actual game, and it’s also far from the ideal conditions you’re able to manipulate in the Source 2 within the Source Filmmaker, but something is better than nothing, right?

There’s also a link for Mercy’s Devil incarnation and the standard Mercy. And last but not least is the sauciest character of them all… Widowmaker. You can preview the uncensored version of the model by clicking through the image below. 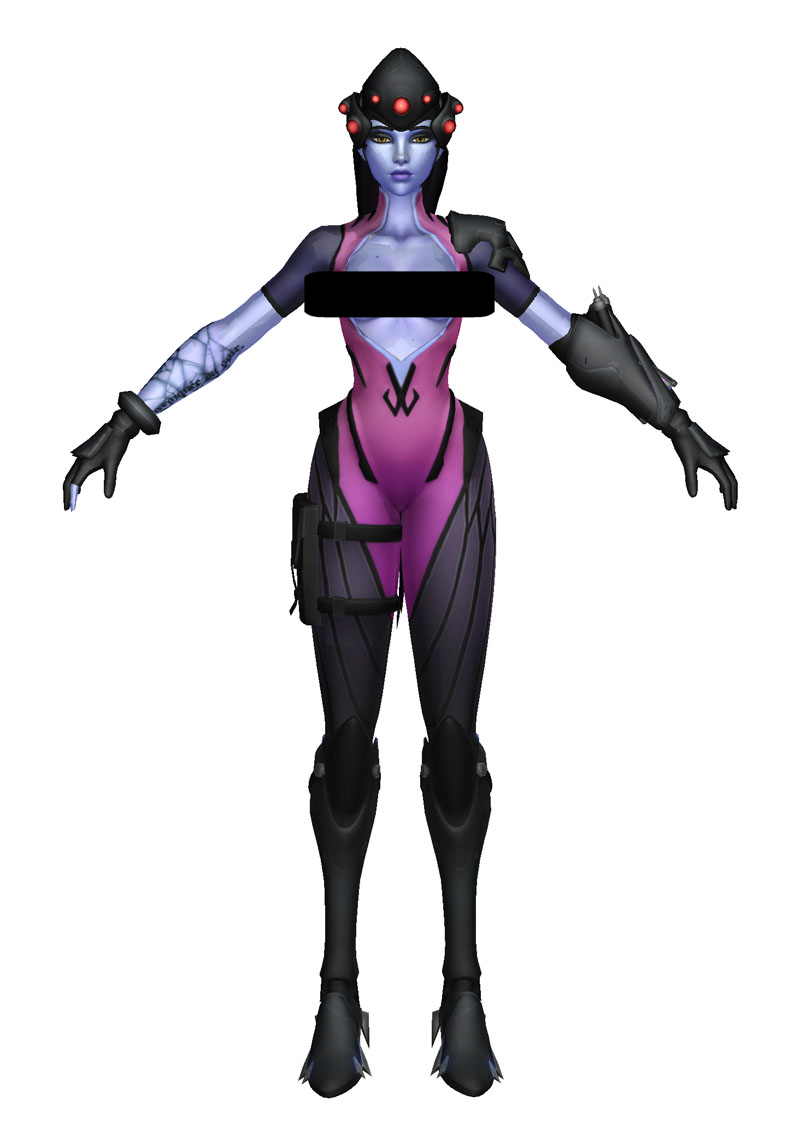 There’s the normal version of Widowmaker and the 18+ version of the model available through the MMD-Exhibition.Club website.

It won’t be long now before SFM is pushed to the side and MMD takes over. The only question is: will Blizzard start traveling to Chinese and Japanese sites like NicoNico in an attempt to curb whatever NSFW videos start coming out of the MMD community featuring Overwatch characters?