Microsoft released the Game Mode for Windows 10 gamers through the new Creators Update. The new feature allows the system to increase frame-rate and the peak frame-rate for the game. The Game Mode does this by taking advantage of the GPU and CPU and allocating resources to the game in the foreground. For those of you who need a quick primer on how to activate it, it’s really quite simple.

First of all, click on the gear icon at the bottom of the tool bar and head into the Windows Settings menu. 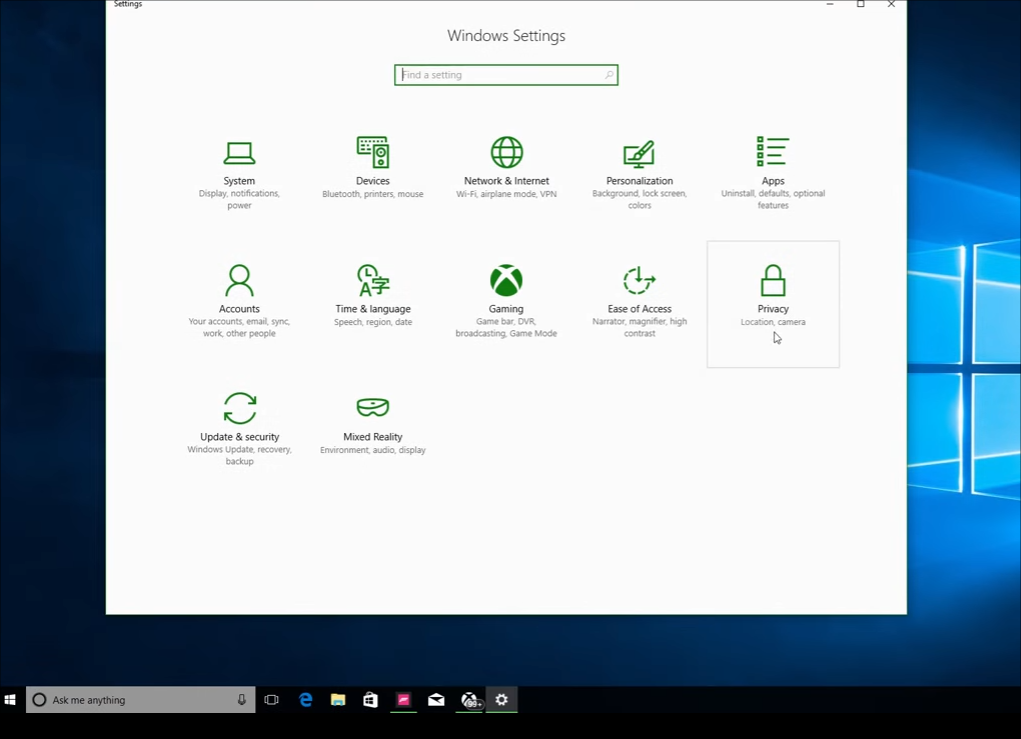 Click on the Gaming tab. Microsoft decided to give video games their own special little section, including options and features for the Game Bar, Game DVR, Broadcasting and the new Game Mode.

After clicking on the Gaming tab, move over to the left side of the screen and at the bottom you’ll see the new Game Mode feature underneath Broadcasting, as highlighted below in the image. 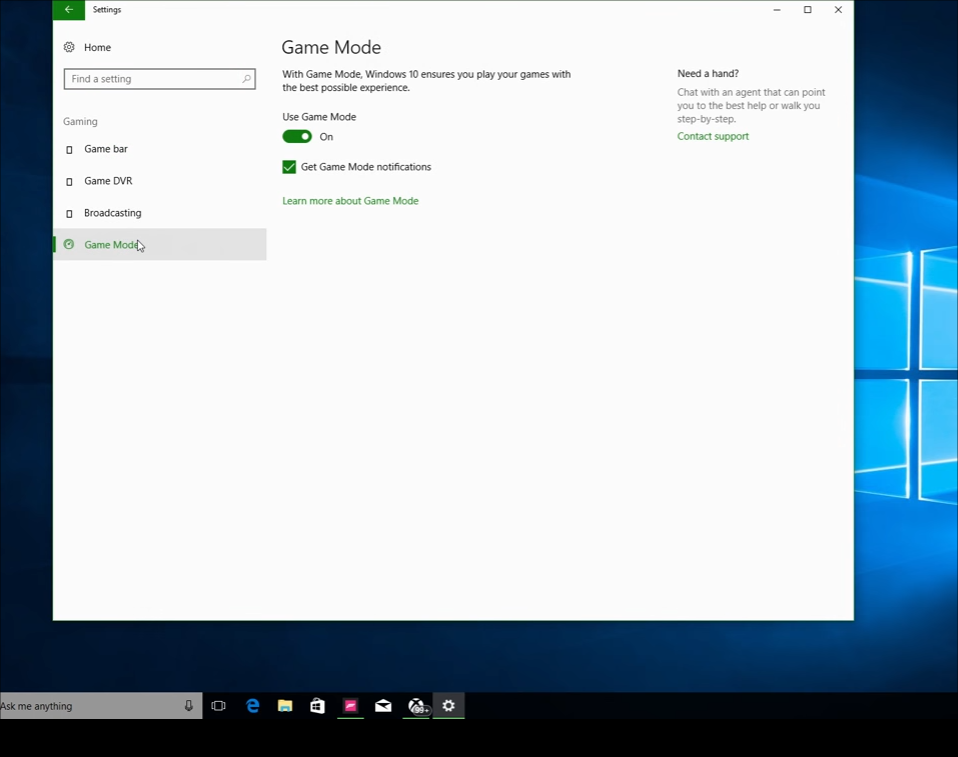 Ensure that the green toggle is flipped to “On” where it says “Use Game Mode”. You can also click a checkbox that notifies you about Game Mode features.

According to the Microsoft video showcasing Forza Horizon 3 running clean and pristine in the new Windows 10 Game Mode, it’s revealed that the feature should automatically be enabled during the Creators Update for Windows 10. If for some reason the mode is not active in your version of Windows 10, you now know how to activate it.

You can ensure that it’s active in a game by pulling up the menu using the Windows + G combo. When the Game Bar pops up just click on settings and make sure that the checkbox is ticked for Game Mode, as indicated in the image below. 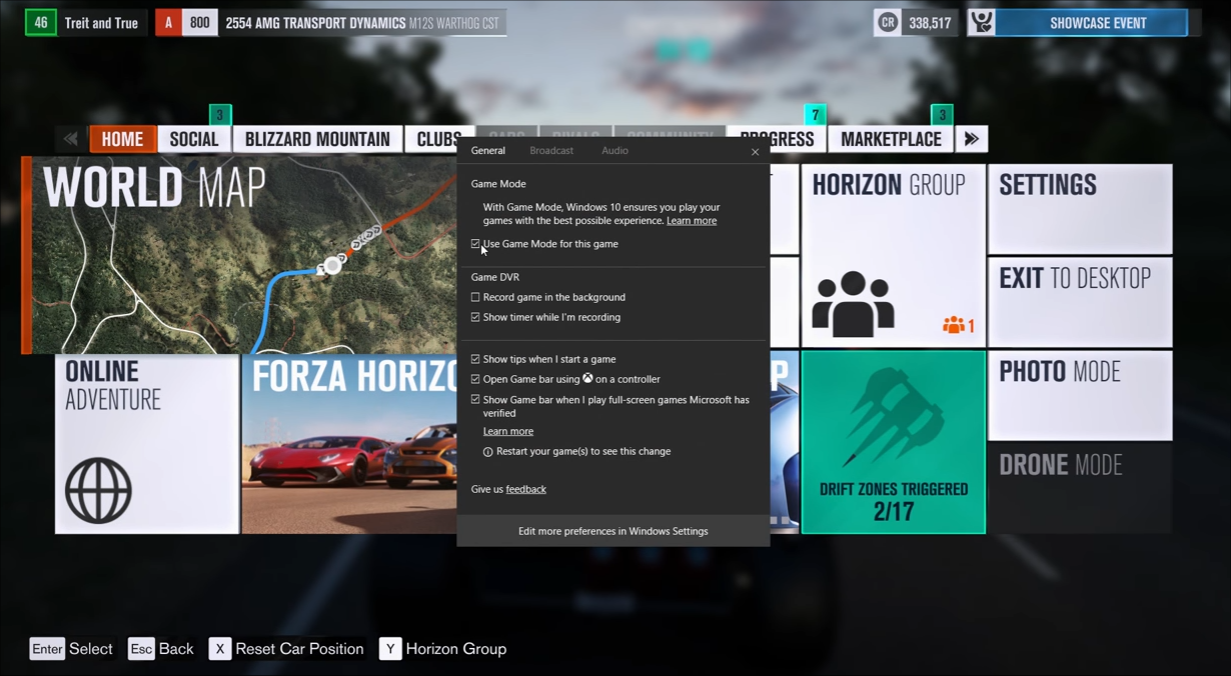 Now if you’re wondering how much of a difference this makes, Xbox engineer Mike Ybarra posted up a video showing Forza Horizon 3 running on a Windows 10 system using the new mode. The Warthog from Halo is taken for a spin around the Australian beaches, which you can check out below.

If you have the Creators Update installed on your system you can begin making use of the new Game Mode feature now. Microsoft also has plans on rolling out the new Beam streaming utility soon.