A lot of modders originally gave up on modding Batman: Arkham Knight due to its difficulty. While some mods have been possible, most centered around modifying Batman’s armor or tweaking textures. Full mesh conversions have been a little bit more difficult, especially when it comes to making nude mods. Well, the modders have prevailed, and despite taking two years to get a fully functioning nude mod working as intended, it was more than worth the wait for some gamers.

Modder Art-of-the-Body released the nude mod recently, which is available to download over on the DeviantArt page.

The mod clocks in at just 5MB and is in a RAR file on the right side of the image through the link.

Now installing the mod requires a bit of a process. You’ll first need to grab the Resorep tool, which is a DX11 texture replacer. From there, you’ll need to follow the instructions in the video below in order to install the mod successfully into Rocksteady Studios’ Batman: Arkham Knight.

As far as the mod itself is concerned, there are still a few things that may need tweaking, but overall, Art-of-the-Body explains…

“I’ve called this a wet nude mod as I kept the skin the same material as the suit so it gives a very shiny apperance. There is a few little errors I’ve noticed, for example some lighting shows where the textures join together and sometimes when Harley moves or poses to the side the nipples look oddly placed. Anyway hope you enjoy”

You’re probably eager to see what the mod looks like up close? Well, let me tell you… before you proceed any further the images of Harley Quinn from Batman: Arkham Knight, modded to be nude and wet, are Not Safe For Work.

So… you’ve been warned. If you click through the images below, you’ll be taken to the 4K, max image of Harley, which is uncensored. So prepare thyself. 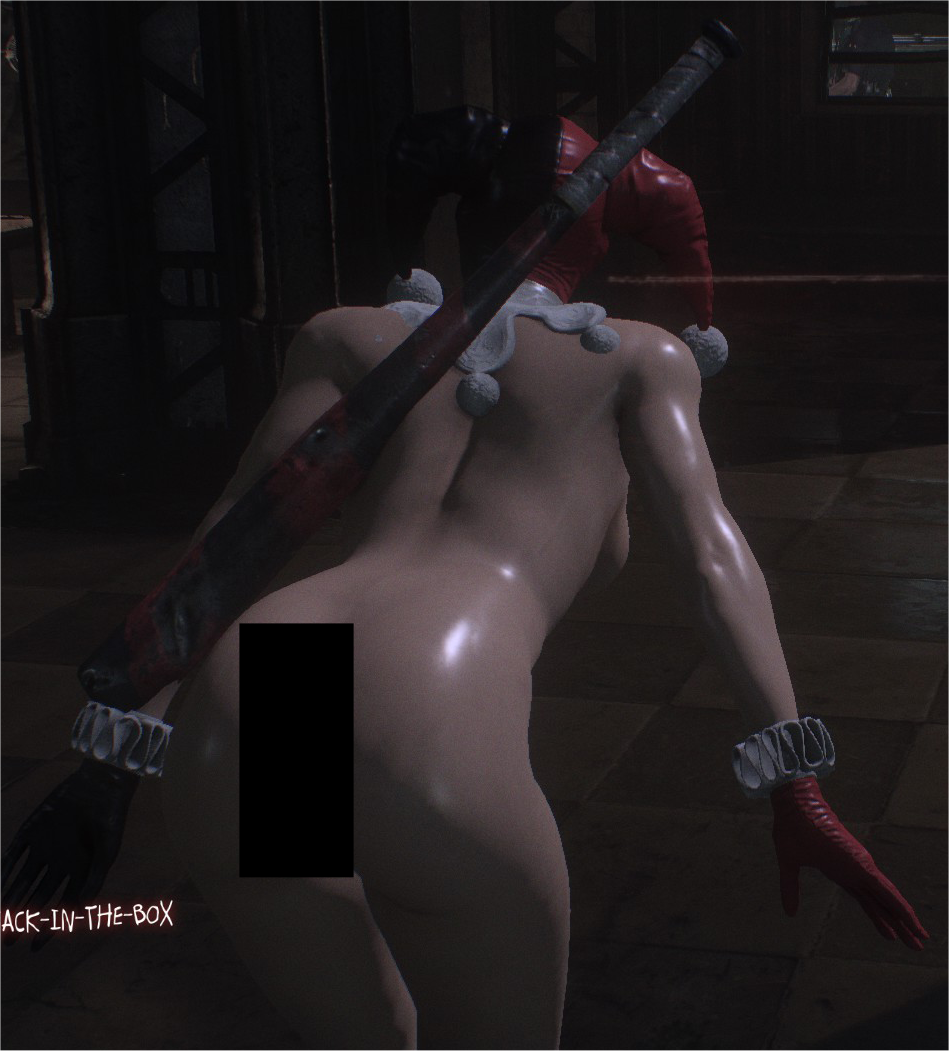 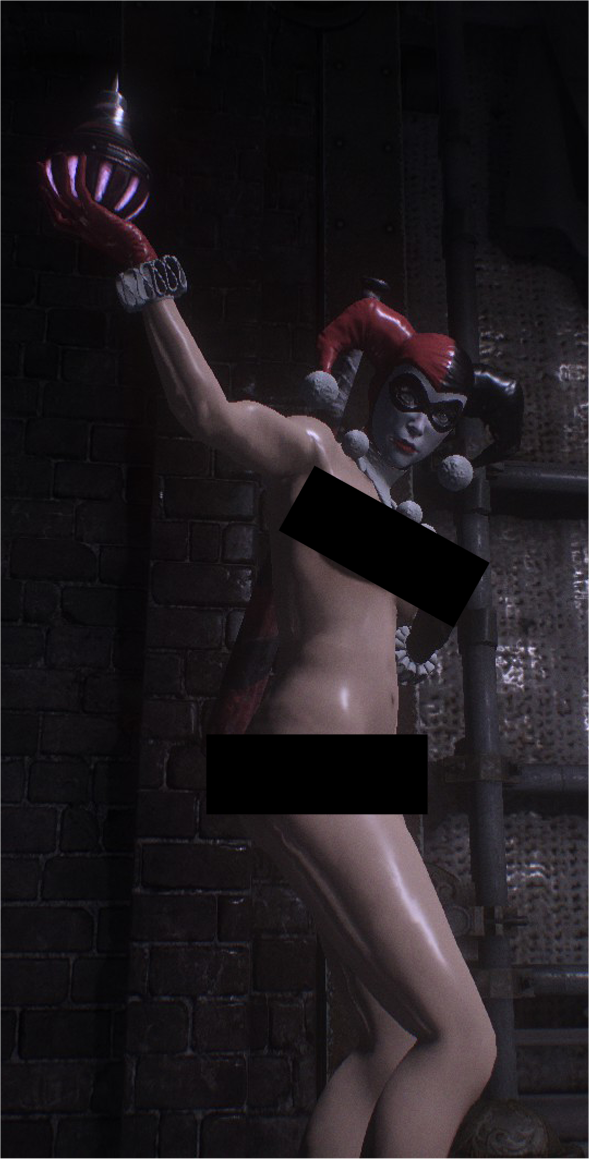 It’s impressive the amount of work and time put into Harley’s mesh. The muscle definition is superb, and the lighting reflects in all the right places.

The mod is only available for classic Harley, so if you were hoping for a nude mod based around the Harley Quinn depicted in the Suicide Squad film from last year by Margot Robbie, you’re fresh out of luck.

Anyway, if you like what Art-of-the-Body has put together for Batman: Arkham Knight, you can actually contribute to the cause by paying a visit to his Patreon page.