Leading up to the release of Nier: Automata, a lot of gamers have been talking about the protagonist… 2B. The leather and lace Gothic getup has become quite the tantalizing fetish for many, but even more-so thanks to 2B’s extremely shapely and callipygian design. Well, one gamer managed to find out how to remove her suede skirt and allow you to run around in a thong.

Now for those of you who have played the demo or have purchased Nier: Automata early, you’ll know that constantly trying to look up 2B’s skirt will result in her swatting the camera away and fixing her dress. The android is somewhat self conscious.

However, YouTuber TheSeraphim17 managed to put together a short video showcasing how gamers can remove 2B’s skirt and play her in nothing but the leotard thong.

During the actual game, when you’re running around on Earth, you’ll need to activate the self-destruct sequence.

This is done by pressing and holding down the L3 and R3 buttons on the left and right analog sticks, as indicated in the image below. 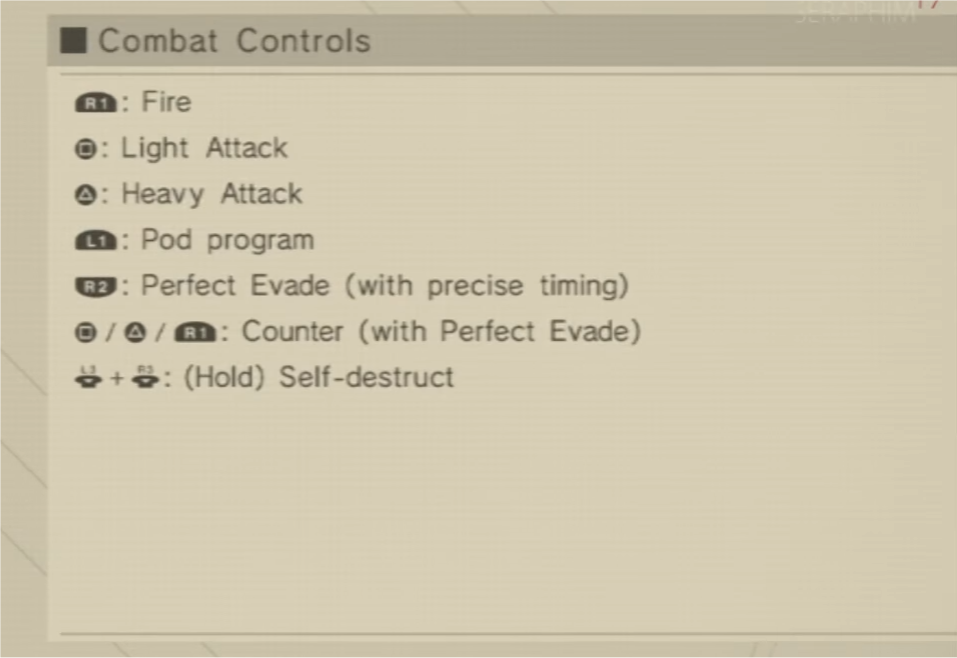 In the game, proceed to activate 2B’s self destruct sequence. A timer will count down until she blows herself up.

Once she falls down and presumably dies, her lower skirt will blow off.

Proceed to quickly heal up 2B so that you don’t die.

Once 2B is healed she’ll get back up and will be in the body-suit thong leotard, giving you a full view of her voluptuous backside. 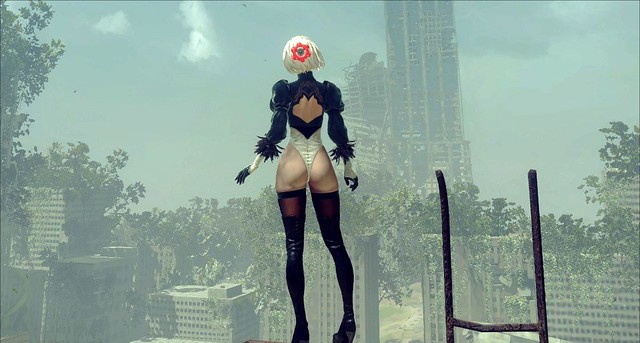 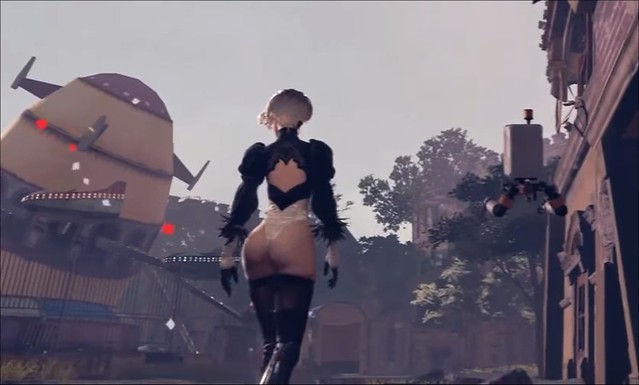 It’s a surprisingly easy trick to pull off, and I’m not at all surprised that Taro Yoko made sure that gamers had a quick and easy method for getting an opportunity to fully appreciate 2B without having to mod the game. Besides, he already confirmed that the reason she looks so darn good in Nier: Automata is because he really loves women.

Oh yeah, and 9S will also lose his boy-shorts, but nobody cares about that kid… well, maybe John and Tony Podesta.

Anyway, now you know how to play 2B in nothing but her leotard thong. It’s not a nude mod, but it’ll likely suffice for PS4 gamers. The Glorious PC Master Race will be able to get their hands on the game in early March, and you’re likely going to see tons of awesome mods come out for the game.