BioWare has allowed media outlets to post up footage of the character customization feature for Mass Effect: Andromeda, covering all of the customization details for both the male and female characters.

Attack of the Fanboy explained that the customization is very “intensive”, giving players an extensive amount of options to toy around with when making their space-faring Pathfinder.

A very thoroughly made video from YouTube outlet Skill Up offers a whole half hour look at the character customization for both the male and female versions of the main character, Scott and Sara Ryder.

So you can either choose to quick start the game and use the default male or female Ryder, or utilize the customization features. In the basic options menu, the customization options include:
Choose Gender
Customize Appearance
Choose Training
Choose Name
Customize Twin
Customize History

When you go into “Customize Appearance” you can either choose default Ryder or the custom character options.

There are nine different standard preset heads to choose from, a few of which you can view below in case you don’t feel like watching the 30 minute video above. 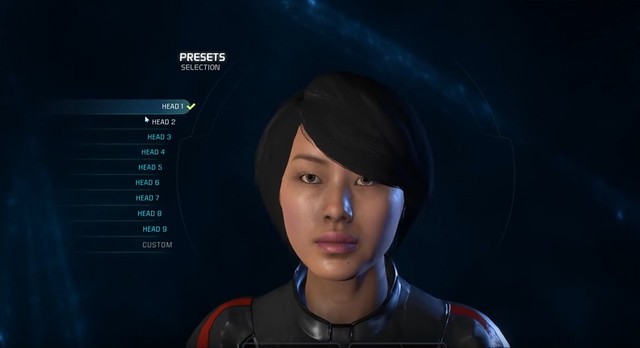 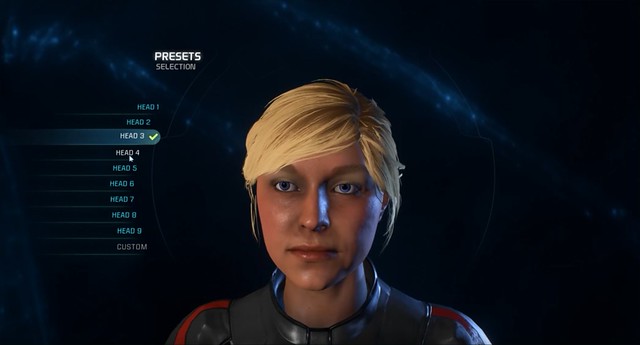 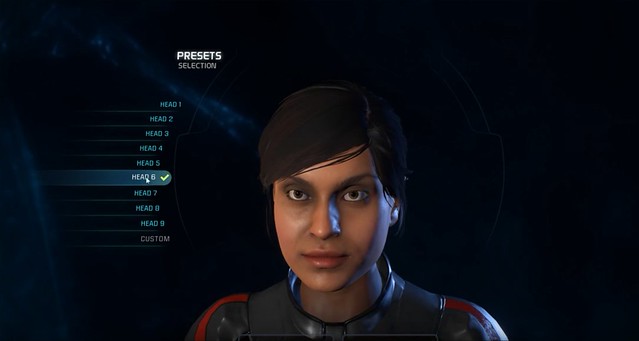 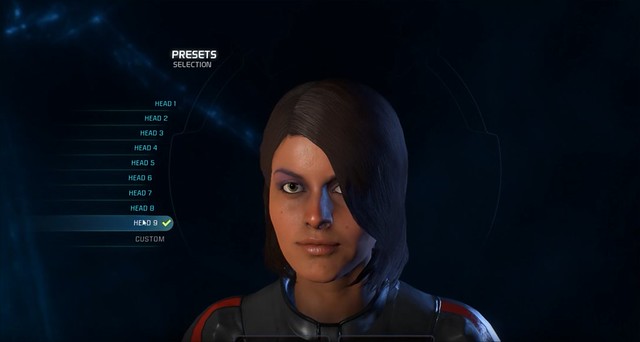 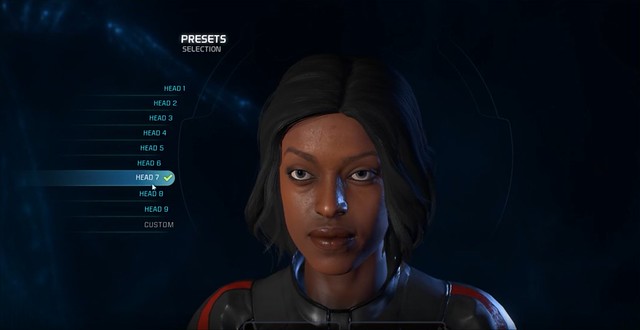 Kids… this is why you don’t take crack in space.

If you’re not satisfied with the default heads, you can click on the tabs at the top of the custom character menu to alter their head shape, hair, eyes and more.

In the hair selection options there is:
Hair Style (11 different styles)
Hair Color

For the facial customization, the options are done using sliders. However, it will require a lot of tweaking to get the results you want given that a lot of the changes are rather minor. The character customization could best be compared to the older versions of APB: Reloaded.

The basic gist of the customization is that you choose from one of the nine default heads and then modify them to your liking. However, there are limits to what you can do with those heads, so if you’re expecting Skyrim or Fallout 4 levels of customization, you may want to temper those expectations. 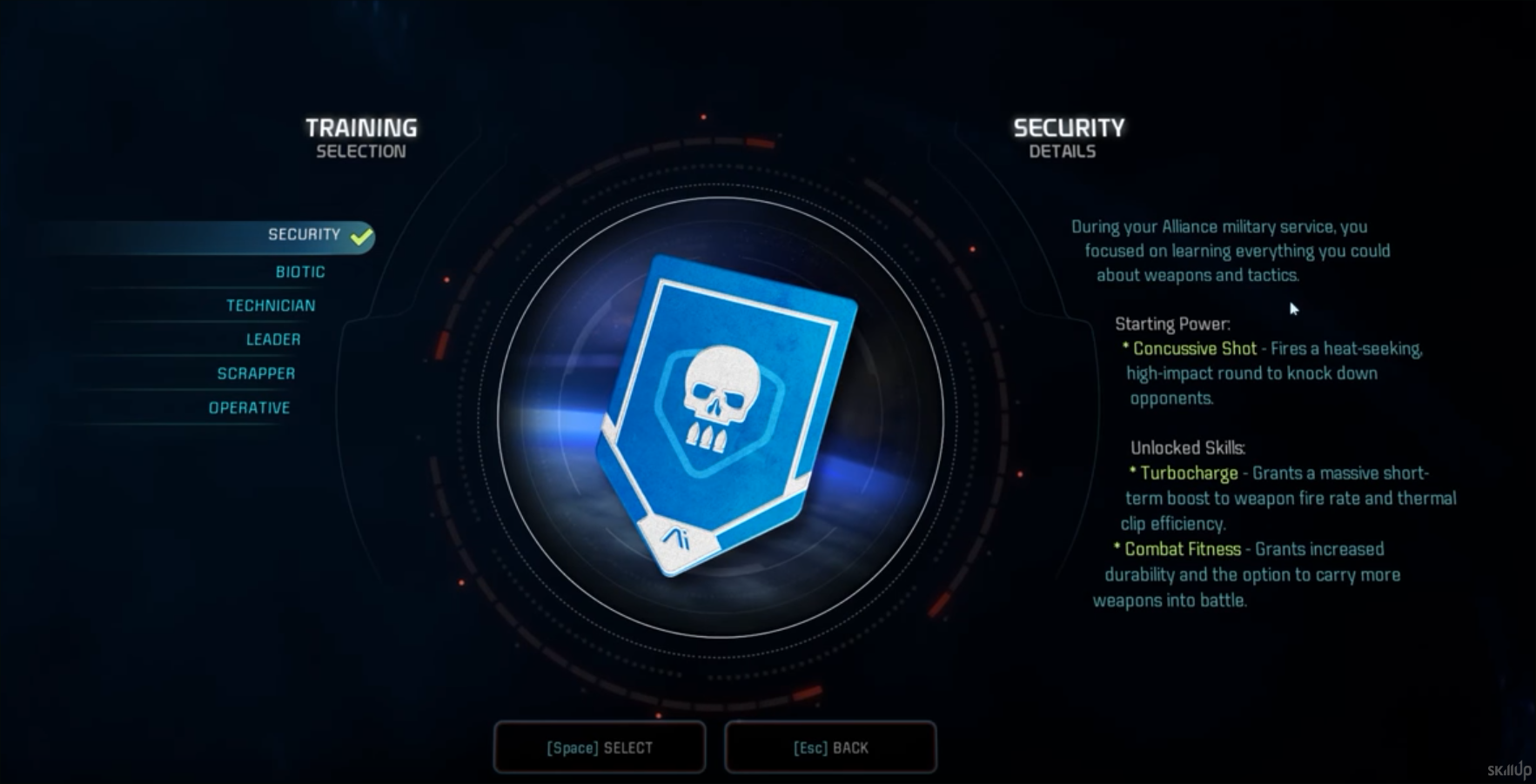 Each one offers different skills to match your play style.

In the history option you can choose whether or not Commander Shepard was male or female.

For customizing your twin, you can alter the way they look when you’re playing as the opposite twin.

The male default options look slightly better than the females, but not by much. You can check out some of the heads below. 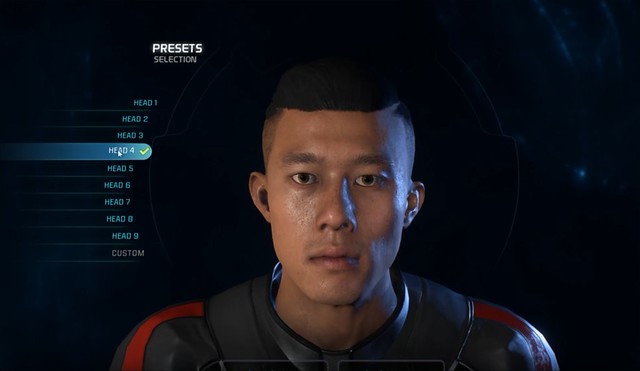 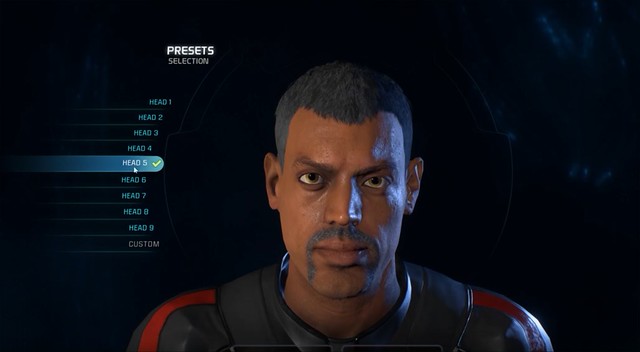 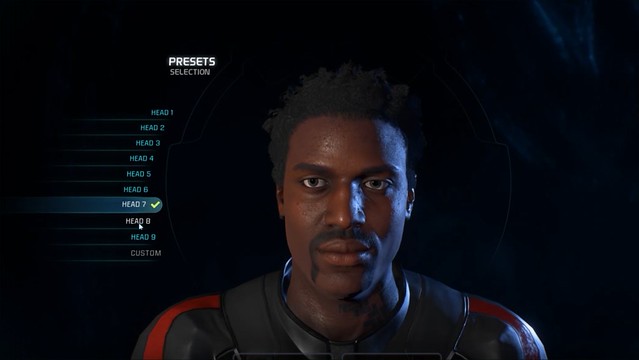 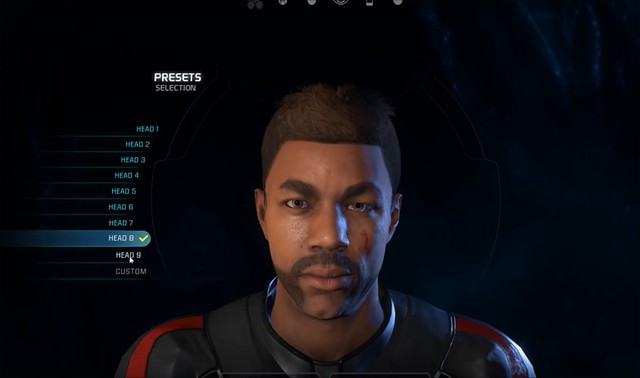 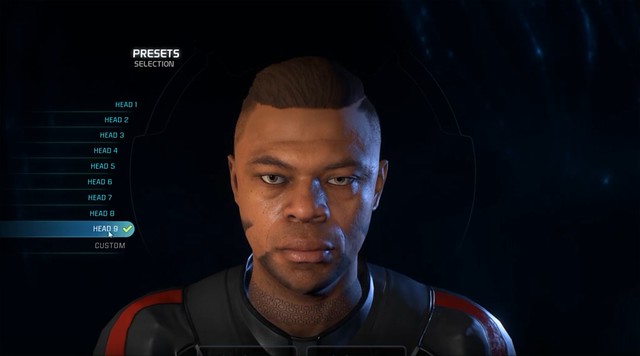 If you’re thinking that maybe it’s not that bad and you can just fix up the characters with the sliders, the issue is a bit more troublesome than that: you’re limited to only modifying the default templates they provide.

In some cases it means that permanent blemishes or asymmetrical designs in the character’s facial construction can’t be altered, like the lazy left eye of default head no. 1. 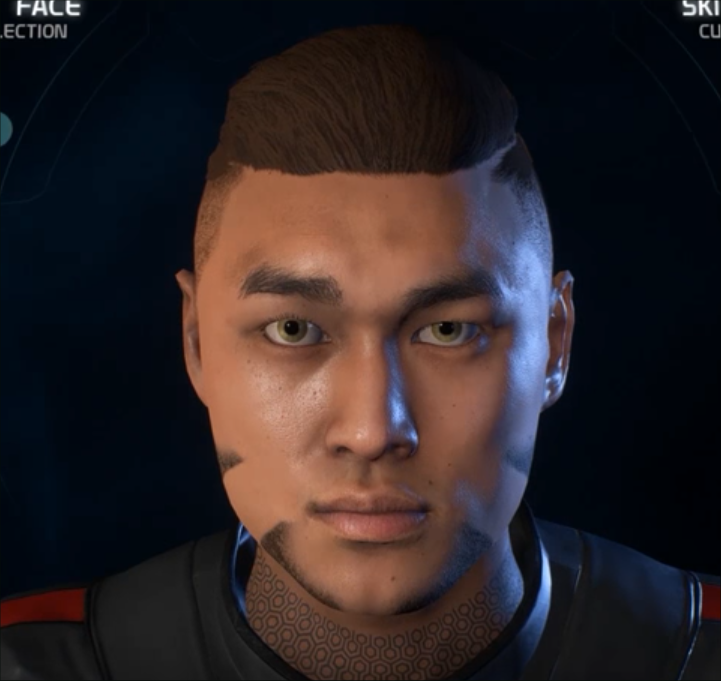 If you were also hoping for some decent afro hair… well, keep hoping padawan. 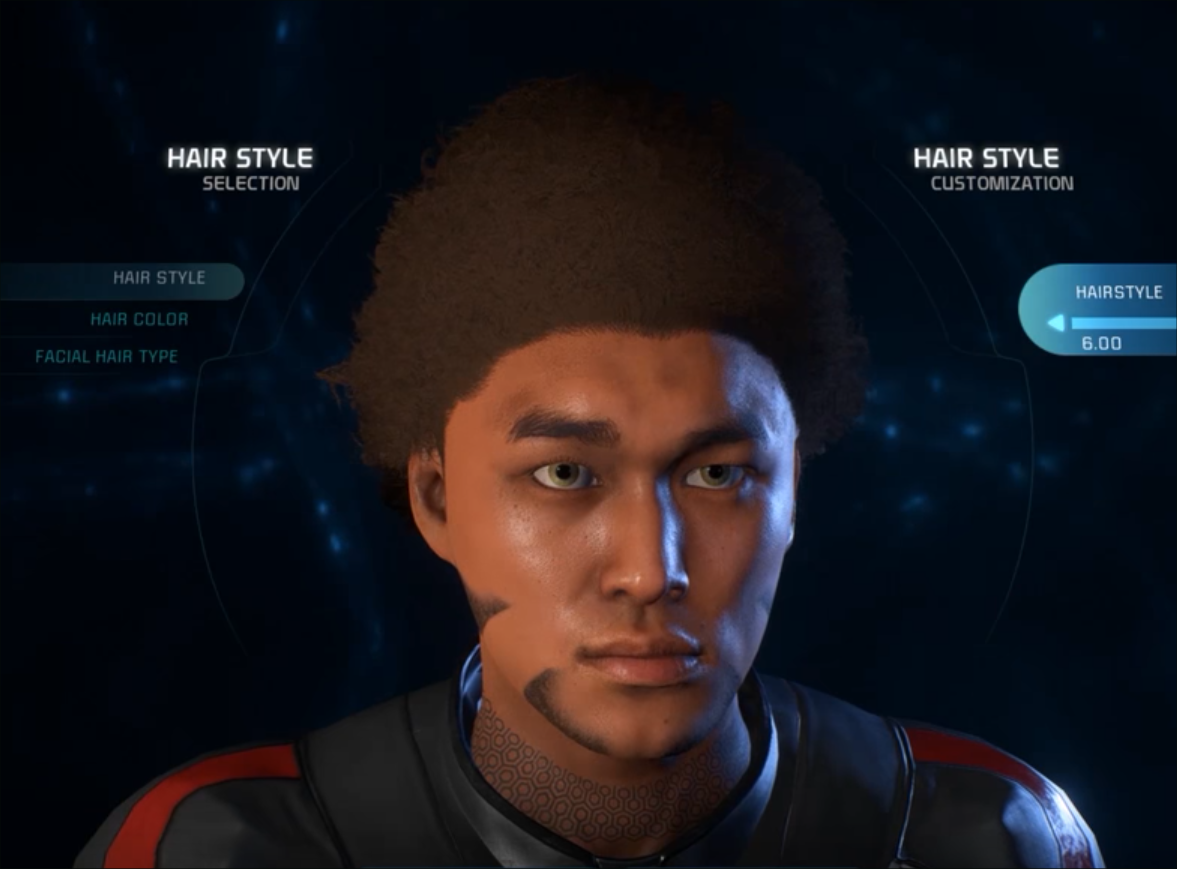 To be fair, some of the fade haircuts actually look decent. Much like the women, the men only get 11 different hairstyles.

The color options are definitely varied, but changing the color of ugly hair won’t save your character.

It’s an absolute far cry from the character creators featured in other, much older games. It’s also a huge departure from the kind of versatility and creativity Pearl Abyss offered with Black Desert Online. 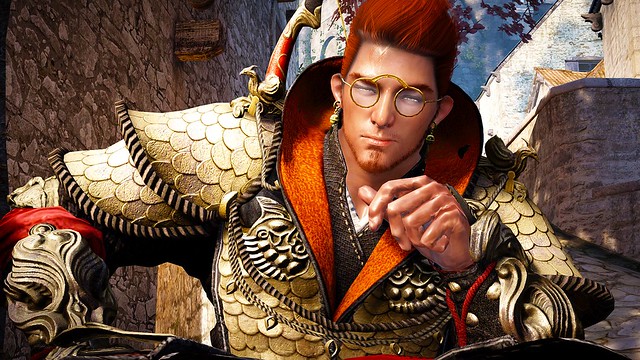 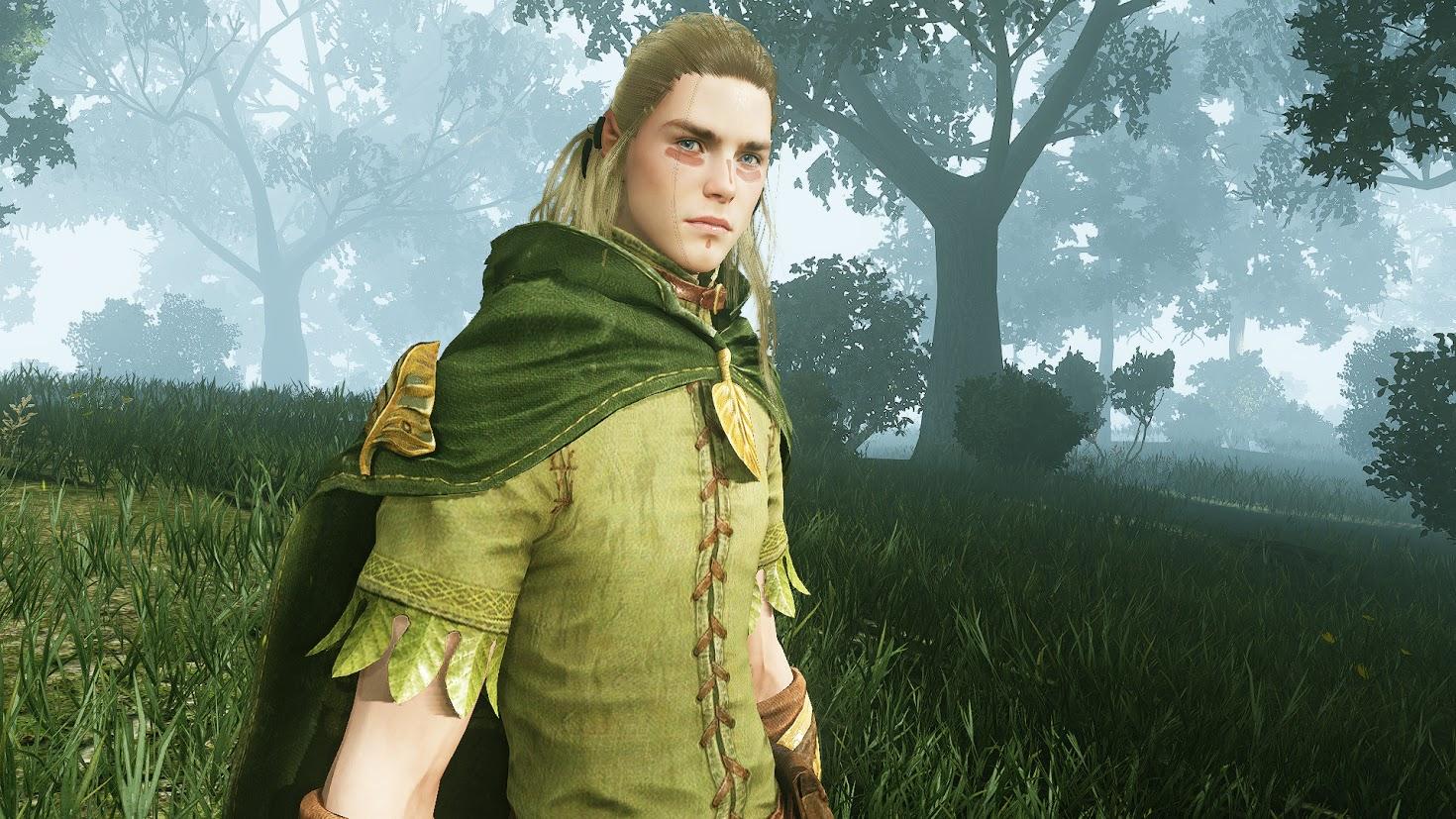 That ranger is looking good enough to make Legolas jealous like that ex who stalks you on Facebook.

Anyway, it’s sad that a game from 2014 manages to run circles around a game like Mass Effect: Andromeda when it comes to character creation and making characters both realistic and fantasy-oriented.

Nevertheless, for everyone hoping that they could make some beautiful characters in the custom character creator in the upcoming sci-fi epic, it doesn’t look like that’s going to be possible without putting in a lot of serious time, work and effort.