The first ever nude mod is now available courtesy of modder Toloc. You can grab the two files, approximately 2KB and 3KB respectively, from over on the NexusMods download page.

So why are the mod files so tiny? Because all it’s doing is essentially replacing the nude models used for the sex scenes of both Scott and Sara Ryder with their short or long sleeve outfits.

You can see what the uncensored version of the mod looks like by clicking through the image to the album. Obviously the image is NSFW. 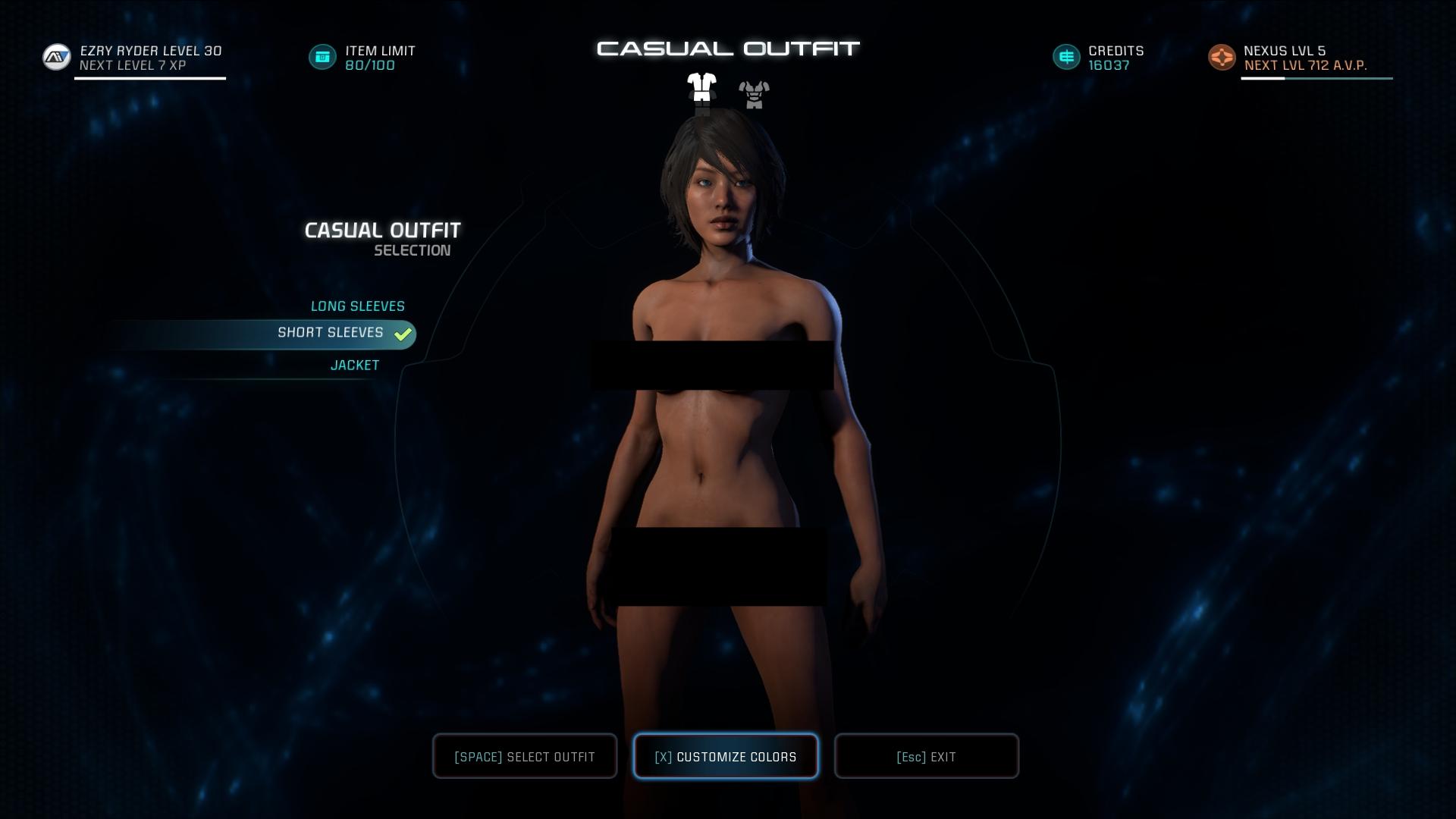 “This very early, basic mod replaces the short sleeved casual outfit with the naked model from the sex scenes. Both for Scott and for Sara. (In theory, I only did a quick check with my female save game. Only Sara was in the buff on my streaking run through the Tempest. It is not impossible, but unlikely that other NPCs might be affected.) Reportedly your sibling will appear naked too.”

“And yes, at least for the ladies, this time Bioware actually did use an anatomically correct model.”

The one time they use anatomically correct models and the females look absolutely disgusting.

I mean, who would even want to see this naked? 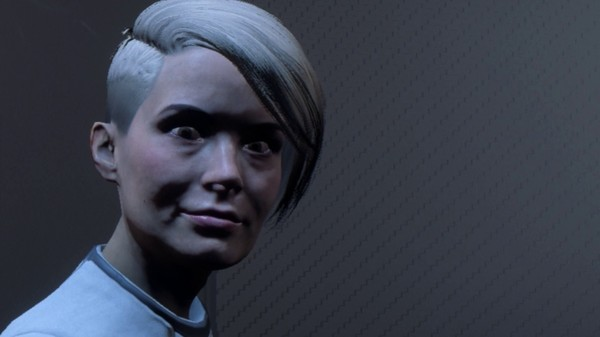 If you have a fetish for nightmares, then a Tempest crew nude mod collection would suit you perfectly.

Nevertheless, if you want to see the Ryder twins naked throughout your entire playthrough of Mass Effect: Andromeda, you will need a few tools to install before getting started. First of all, you should get the MEA Recovery Tool v1.1. This will allow you to make a backup of your saved game.

Next up, you will need to get the MEAExplorerWV from over on the github download page.

You’ll need to unzip the mod files into your game folder, and then copy the files from the AnselSDK64/Release directory into the main game director and replace the files.

Launch the mod explorer and set it up to point to your MassEffectAndromeda.exe file. Load in the mods from the “Load List” tab from the “Mod Manager” at the top of the program and then choose the files you want to load, and then click on “Run All”. Use MEAExplorerWV to launch the game.

And there you have it… nude Pathfinders trekking through the galaxy like clothes were taboo. It’s like Barbarella for the millennial generation. And with the new pale people skin mod, you can now make pale, naked whites.