Several adult games in all their uncensored, not safe for work glory have launched recently on Nutaku. The company announced that digital versions of Shinobi Buster, Sweet Seasons and Panzermadels is available right now on their digital storefront.

Some of you might remember that Panzermadels came out before on Steam. The game was originally on Greenlight back in 2015, advertised as a quirky historically accurate tank dating simulator. Players took on the role of a new recruit who ends up befriending and romancing young girls who are actually… tanks.

That wasn’t the only game to launch recently on the adult-themed digital distribution portal. A puzzle game called Sweet Seasons also launched recently. The game features eight different levels and a variety of puzzles as players attempt to solve the puzzles and strip off the clothing of the various female avatars in the game. You can also pick up Sweet Seasons for only $4 over on the Nutaku Store. The game is actually really tiny and is more of a casually-themed 18+ title from developers Studio Gamaii. 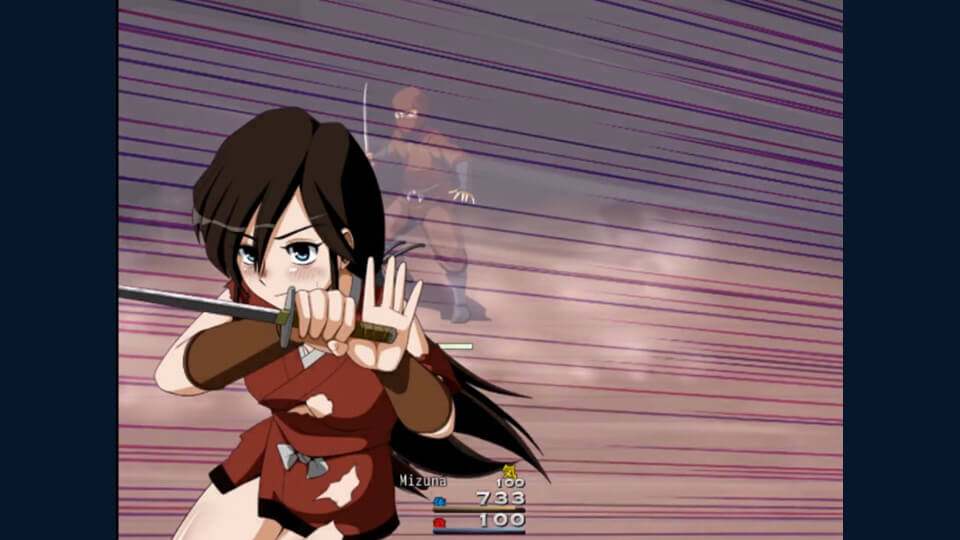 Last and certainly the most lewd is Red Dahlia Interactive and T-ENTA-P’s Shinobi Buster. This game is a classically made JRPG where players venture around the overworld as Mizuna, a cursed shinobi out to get revenge against the clan of five evil ninjas who murdered her father and cursed her with a sexy-time spell that makes her super lewd. She uses her ninja training to attempt to overcome the lewdness while also battling against enemies in her search for revenge.

Players will have to collect items and craft new gear, deal with clothing-based damage, and engage in interactive quick-time based sexual battle encounters. They state on the description page that there are “expansive h-scenes” that involve various acts with more than a dozen characters.

The game is easily the most graphic of the three new titles that have released on Nutaku. You can pick up Shinobi Buster for $15 over on the very not safe for work store page.