Airship Syndicate, a combination of driven game developers and ex-alum from Vigil Studios, has announced that their comic book inspired action-RPG Battle Chasers will be arriving on the Nintendo Switch, PS4, Xbox One and PC on October 3rd, 2017 later this year during the fall.

The news comes courtesy of a tweet that the developers recently sent out heading toward the weekend.

Battle Chasers: Nightwar was originally Kickstarted back in the middle of 2015. The ex developers of Vigil managed to scrounge up just over $850,000 from backers to create the turn-based role-playing game.

They’ve been slowly moving through development, designing the characters, working on the combat mechanics, and putting together the story and backgrounds.

They’ve attempted to adapt a similar art-style from the cancelled comic into the game. This is probably one of the rare times where an black-ink outline would have done wonders to really help the characters pop. You can see how the sexy vixen Red Monika looks in the game, and they’ve made sure that they kept her visually the same from her comic book incarnation for her 3D debut in the upcoming title.

I’m completely shocked that they kept her in such a skimpy outfit and even complimented it with boob-physics. Those have practically disappeared in today’s generation of gaming in the Western development scene.

Anyway, While the combat may be turn-based, the exploration and adventuring takes place via an isometric view. The gameplay outside of combat is actually quite similar to Supergiant’s Bastion. Heck, the visual aesthetic and color tone even seems similar.

In case you forgot what Airship is gunning for as far as gameplay is concerned, you can check out the original trailer below.

This reminds me so much of media fiction from the 1990s… stuff like Mighty Max and Ultraforce, the latter of which was based on the Malibu Comics series such as UltraVerse Prime. There was also this cool comic book game that was cancelled called Youngblood, which Battle Chasers reminds me of ever-so-slightly. 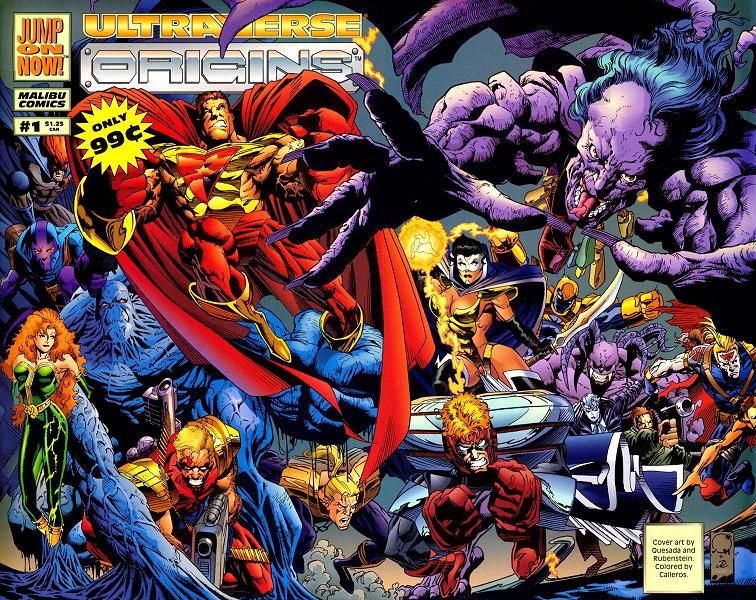 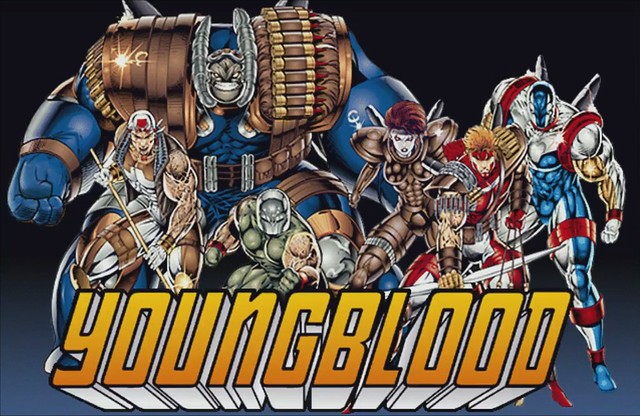 Man, comics and games from the 1990s were so over-the-top and cool. I miss those days. It’s nice to know that Airship Syndicate are aiming to revive that classic look and theme from the old days fiction… back when gamers and comic book fans were allowed to have fun.

Remember that? Fun… yeah, it’s all been buried under sociopolitical virtue signaling and the proselytizing from regressive authoritarians these days. We usually call them “Social Justice Warriors”.

Anyway, you can look for Battle Chasers to drop both digitally and in special physical editions come October 3rd, 2017. For more info feel free to visit the official Kickstarter page.