VR enthusiasts who have been playing games using Samsung’s Gear VR headset that have grown tired and frustrated with the limited availability of noteworthy controls for the system can rejoice in the fact that Nyko has a new PlayPad VR controller due for release later this year. The controller will be demonstrated at E3 between June 13th and June 15th. You can also check out more info on the controller at Nyko.com.

Nyko mentioned in the press release that they became an officially licensed vendor for Samsung peripherals in order to help spread the appeal of VR gaming and giving gamers an ample outlet in which to play VR games without worrying about the controls getting in the way. 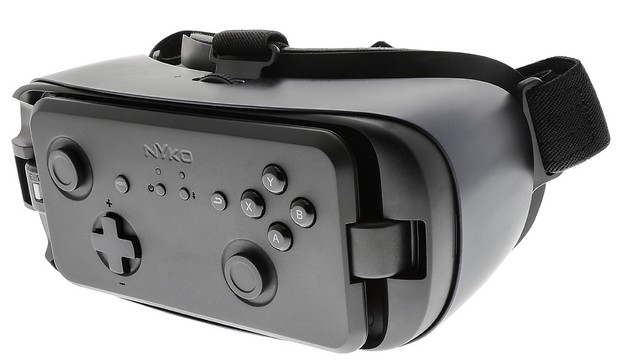 The PlayPad VR features slider pads and buttons on the controller so it can easily lodge itself into the Gear VR headset for portability and ease of use. 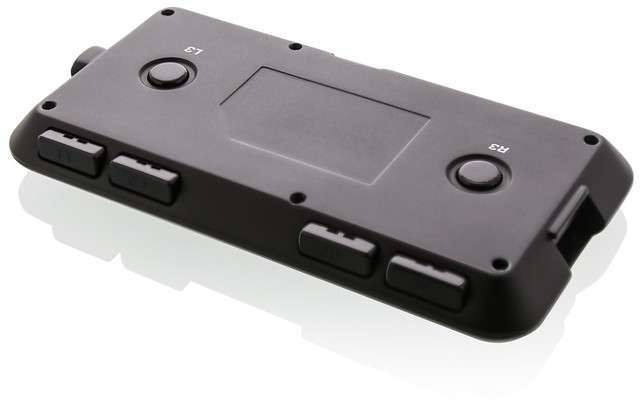 The front of the controller, however, is standard fare to what you would expect from a dual-analog setup. There’s a left and right analog stick, nestled snugly into the upper and lower left hand corners of the rectangular device.

You can look to get your hands on the Nyko PlayPad VR for the Samsung Gear VR for $49.99 later this year. The device will be chargeable via a Type-C cable, and it offers typical Android HID controller support via Bluetooth connectivity, so technically you could also slap onto your PC for some gaming sessions as well.