During this year’s E3 we learned a lot more about the gameplay mechanics, mini-games and some of the locations that you’ll be able to visit in South Park: The Fractured But Whole. One such location includes the Peppermint Hippo Strip Club, where it’s possible to give lap dances, investigate strange happenings and check out a bunch of mostly naked chicks working the pole position with a better grip than Takuma Sato.

There’s a 13 minute gameplay walkthrough video available from the demonstration that Ubisoft had on the show floor at E3 last week, and you can check out said footage courtesy of PS4 Trophies. 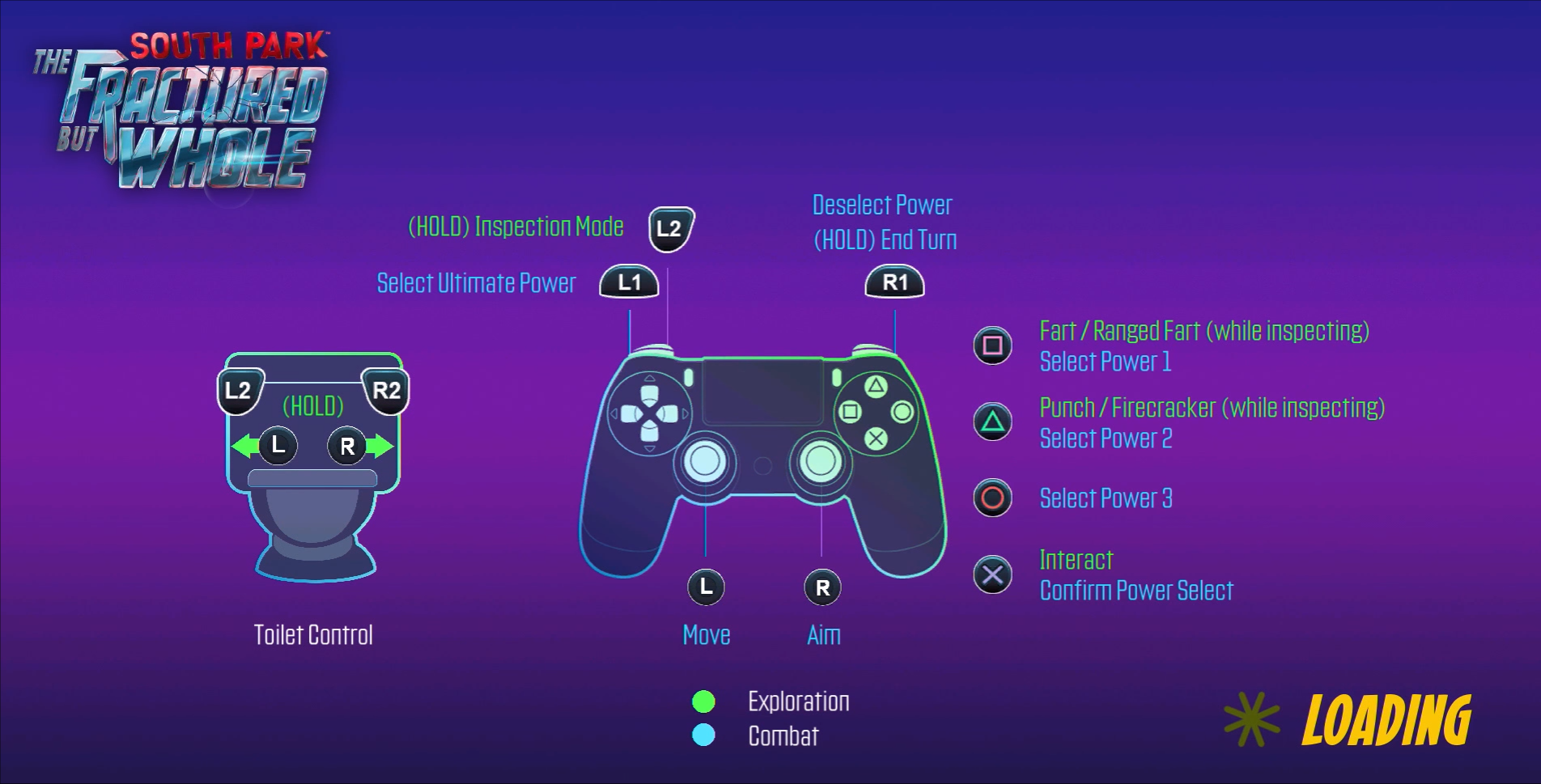 We get to see the toilet controls in action directly after the actual gameplay starts, when one of the boys takes a seat on the toilet and the other makes his way toward the bathroom exit.

You can see how the inspection and item acquisition works after the trash bin is inspected and then destroyed.

The game doesn’t hold back at all. There’s quite a bit of nudity on display in the strip club, as one would expect. 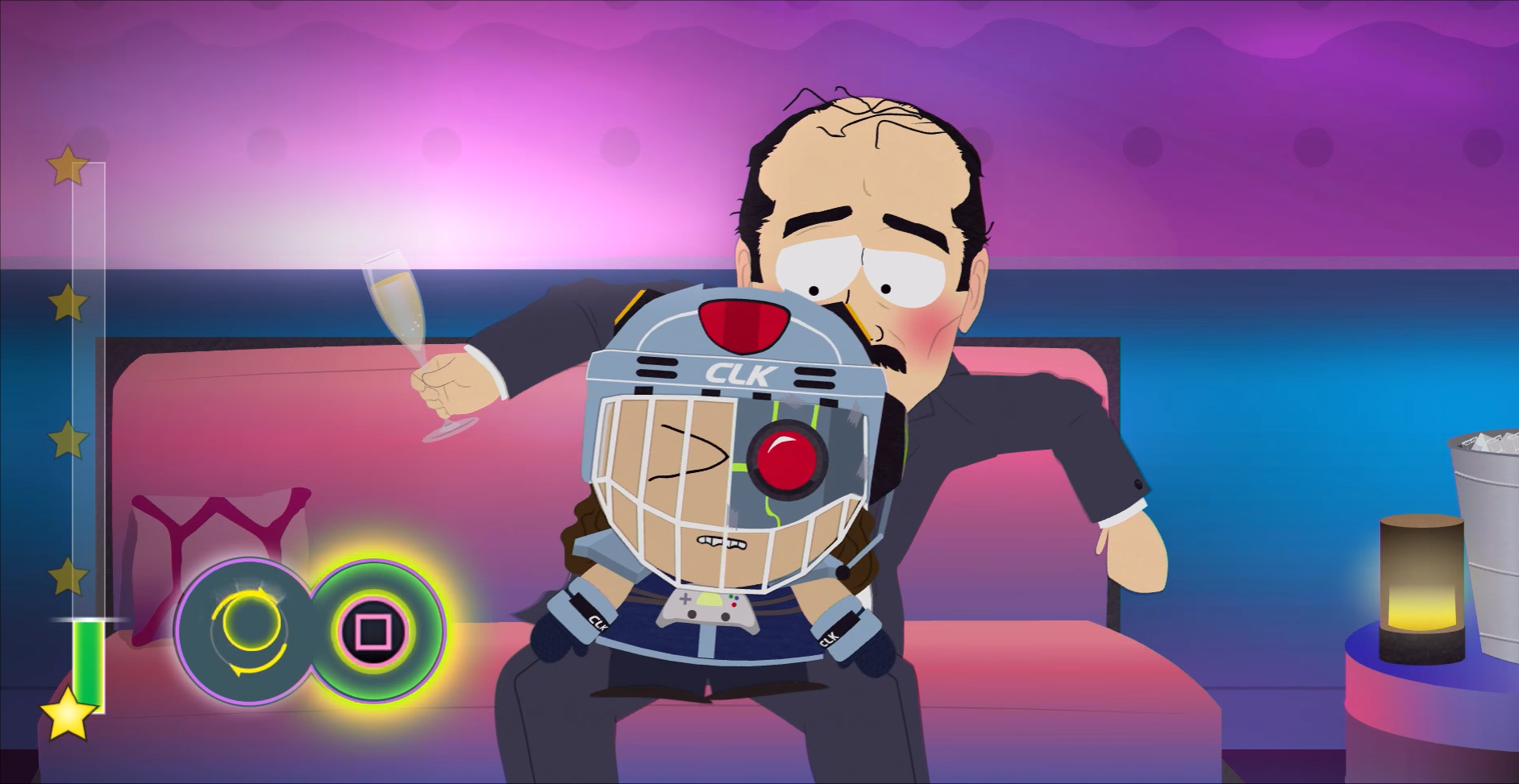 The lap dance mini-game involves grinding and farting on a guy’s junk.

The fact that they are kids doing the lap dancing, I’m sure there are a bunch of SJW pedos who absolutely adore the idea of kids giving old pervs a lap dance.

The two kids then have to fight the two VIP clients.

The turn battle combat looks fairly intuitive as players can freely move around within the spaces and attack the enemies. It’s a nice upgrade over the traditional turn-based setup, and the more interactive timed button presses is quite similar to Saturday Morning RPG. 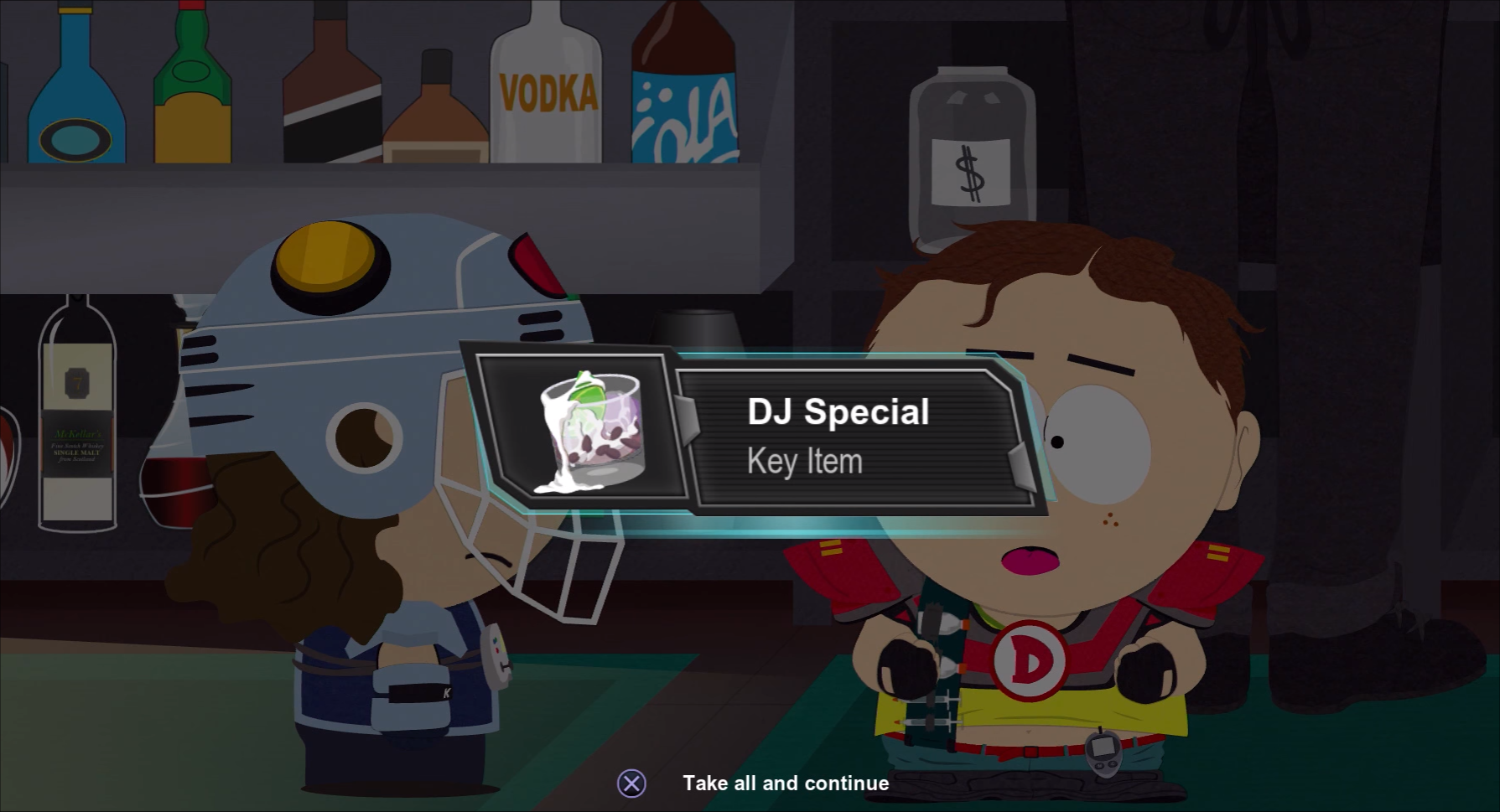 The game mixes up the combat and exploration, so there’s a hefty helping of the two in between all the lurid dialogue that happens to be a staple of the South Park franchise.

Ubisoft finally hammered down a release date for South Park: The Fractured But Whole, and it’s due out on Xbox One, PS4 and PC starting October 17th, 2017.