Big Ant Studios and Koch Media have announced that pre-orders have opened up for Ashes Cricket, the upcoming sports game for Xbox One, PS4 and PC that’s due for release this holiday season in November.

The fully licensed cricket game features both men’s and women’s Australian and English cricket teams. Big Ant also went big by utilizing 3D scanning technology called photogrammetry for the players to capture their likeness. Quite naturally, any claims about realism will likely need some sort of backing up of such claims, and Big Ant wasn’t shy in providing an announcement trailer that you can check out below featuring the first footage of the upcoming sports title for home consoles and PC. Check it out below.

You’ve got to love that dead fish-eye effect, eh?

Anyway, Big Ant CEO, Ross Symons, explained in the press release that they garnered a lot of feedback from gamers and the one thing that gamers really wanted out of the experience was customization, saying…

“Time and time again players tell us the feature they love most about our cricket games is the deep customisation options” […] “We have produced a true Ashes Cricket game, through and through, but we’ve also made sure that our heritage in sports games remains true”.

The game will allow you to create both men and weapon players across the Commonwealth Bank Women’s Ashes and Magellan Men’s Ashes competitive leagues. In addition to creating players, you’ll also be able to create entire teams, stadiums and even logos. 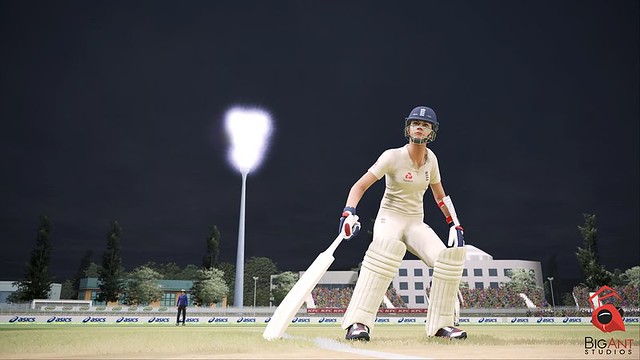 Big Ant also took a page out of the Yukes playbook by allowing players to customize and design their own custom competitions and tournaments, along with being able to modify match types and conditions.

What’s funny, though, is that the reason that Big Ant was able to land the officially licensed content for Ashes Cricket was because the England and Wales Cricket Board commercial director, Sanjay Patel, wanted the game to become an internationally recognized e-sport. In the press release Patel explains…

“We want cricket to be relevant and accessible to the e-sports generation, helping us develop an even bigger nationwide following for the game at every level.”

So there you go; cricket on Twitch. I wonder what sort of numbers the game will pull in from players who aren’t cleavage-liberators? 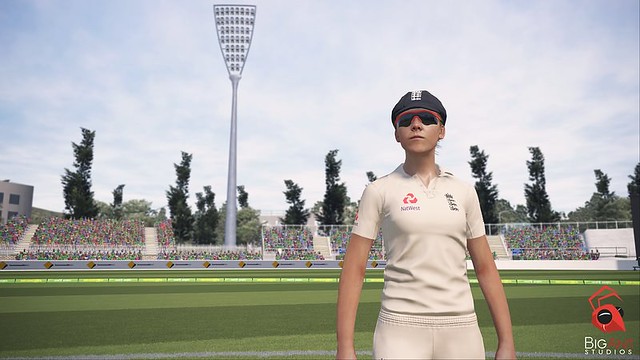 Anyway, you can look for Ashes Cricket to launch on Xbox One, PS4 and PC starting this November. No word yet on whether or not Big Ant will setup leagues for the e-sports portion of the game ahead of release or if they’ll wait until after the game launches to dive head-first into establishing a corner in the e-sports market.

For further information on Ashes Cricket you can visit the official Facebook community.