Just in time for Halloween, Nexon and Cwavesoft have announced that there is new content has arrived in the form of some balance changes, some new Halloween-themed skins, and some new emblems. The game will also be free this weekend so gamers can get in some time with the new Hyper class, a loli witch named Shasha.

As part of the Halloween update, which is available right now, players can hop into the game and check out Shasha for free up until October 23rd. She will also be available for those who don’t own the game but want to check it out this weekend for free. 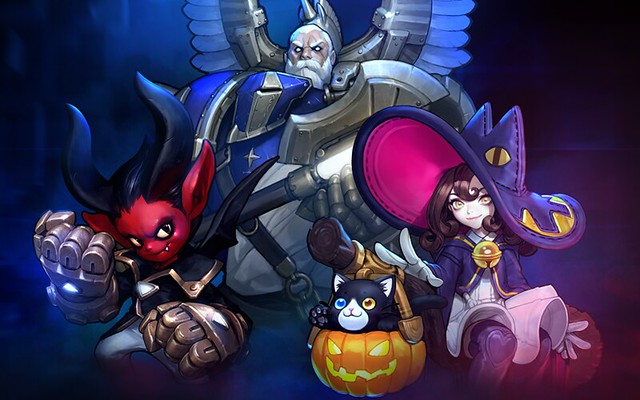 Shasha is a witch with powerful curse magic, and she also get bonus speed buffs when outside of combat. She’s also accompanied in battle by her pussy…cat sidekick, Kinny. She has a few ranged attacks at her disposal, along with debuffs for enemies. 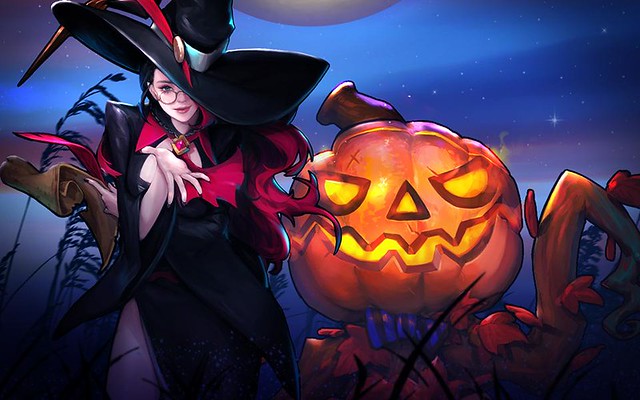 Nexon is practically giving the game away after the playercounts and sales took a dive following the censorship debacle where they decided to fight against their own audience.

It started when Nexon decided to censor Hyper Universe by making the women slightly less sexy and removing the boob physics. Gamers and hardcore fans rebelled against this decision but decided to ask for a compromise in the form of an SJW toggle switch. Nexon declined, but instead decided to censor the original Korean version of the game in addition to censoring the English version.

Sales took a serious dive and then ended up losing a third of their total sales, and now only barely manage 47 peak players a day, according to Steam Spy.

Some gamers decided to give a middle-finger to Nexon by creating NEGAUncensored mod, which not only brought back the uncensored images but took it a step further by making the images NSFW.

At this point you can get Hyper Universe for $15.99 but even with the free weekend I think Nexon has already screwed themselves over with the whole censorship fiasco. It’s a real shame because the game had a pretty neat concept with some cool looking characters.