[Update: NIS America has responded to the e-mail campaign, apologizing for the localization errs within Ys VIII: Lacrimosa of Dana]

[Original article:] One of the more hot topics too really take the hardcore gaming fandoms by storm in recent years has been localization. While there have always been localization issues with games coming from various territories and translated into English, the quality and politicization of some localizations have caused fans to become livid with the quality of the translations for some games (or anime), and the most recent victim of this is Nihon Falcom’s English release of Ys VIII: Lacrimosa of Dana.

The game came out for the PS4 and PS Vita in the West recently, but the Steam release was delayed indefinitely. Gamers, meanwhile, have been picking the game apart and comparing the dialogue and translation work to the original Japanese version, and they noticed that the translation didn’t quite measure up when it made the leap to the West.

Some gamers have begun putting together an e-mail campaign to Nihon Falcom, and completely skipping over the localization outfit of NIS America. It’s sort of like skipping the pink-haired, problem-glassses-wearing barista and going straight to the manager after finding a loogie in the latte.

Gamers have been organizing across various JRPG communities but decided to collate their efforts into a thread over on the Nihon Falcom sub-Reddit, where user En_Ef made a post describing what the issues were with the localization of Ys VIII: Lacrimosa of Dana and what they hoped to achieve by contacting Nihon Falcom about the issues, writing…

“[…] long-time fans and newcomers alike have been witnesses of huge issues with the translation, mostly a clear lack of editing (stiff and awkward dialogues, homogenization of character personalities, etc.). Needless to say, this entails that the game’s excellent writing has been lost during the localization, harming its compelling plot quite a lot.

“We consider that Ys VIII: Lacrimosa of Dana deserved a better treatment, and NISA has not been up to the previous entries localization’s mark. We’d like to directly tell Nihon Falcom about Ys VIII localization issues via email, while also explaining what we’d like to see in future Western releases. Sadly, the Japanese developer, Nihon Falcom, has stated in recent interviews that they don’t know what it’s needed when it comes to Western releases, and rely exclusively on the publishers.”

You can see an example of this “stiff” dialogue and elegant-free writing with the imgur album example below. 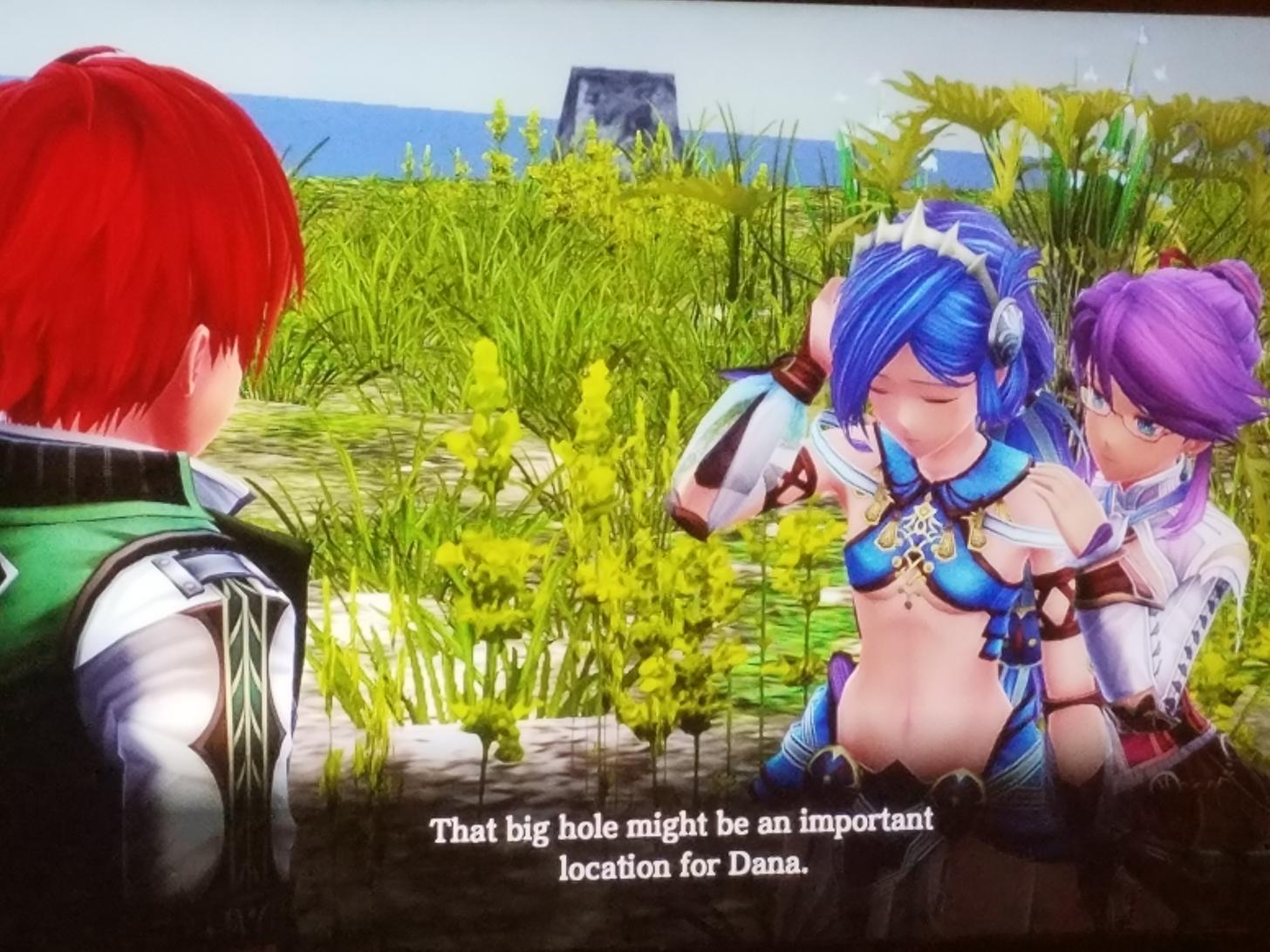 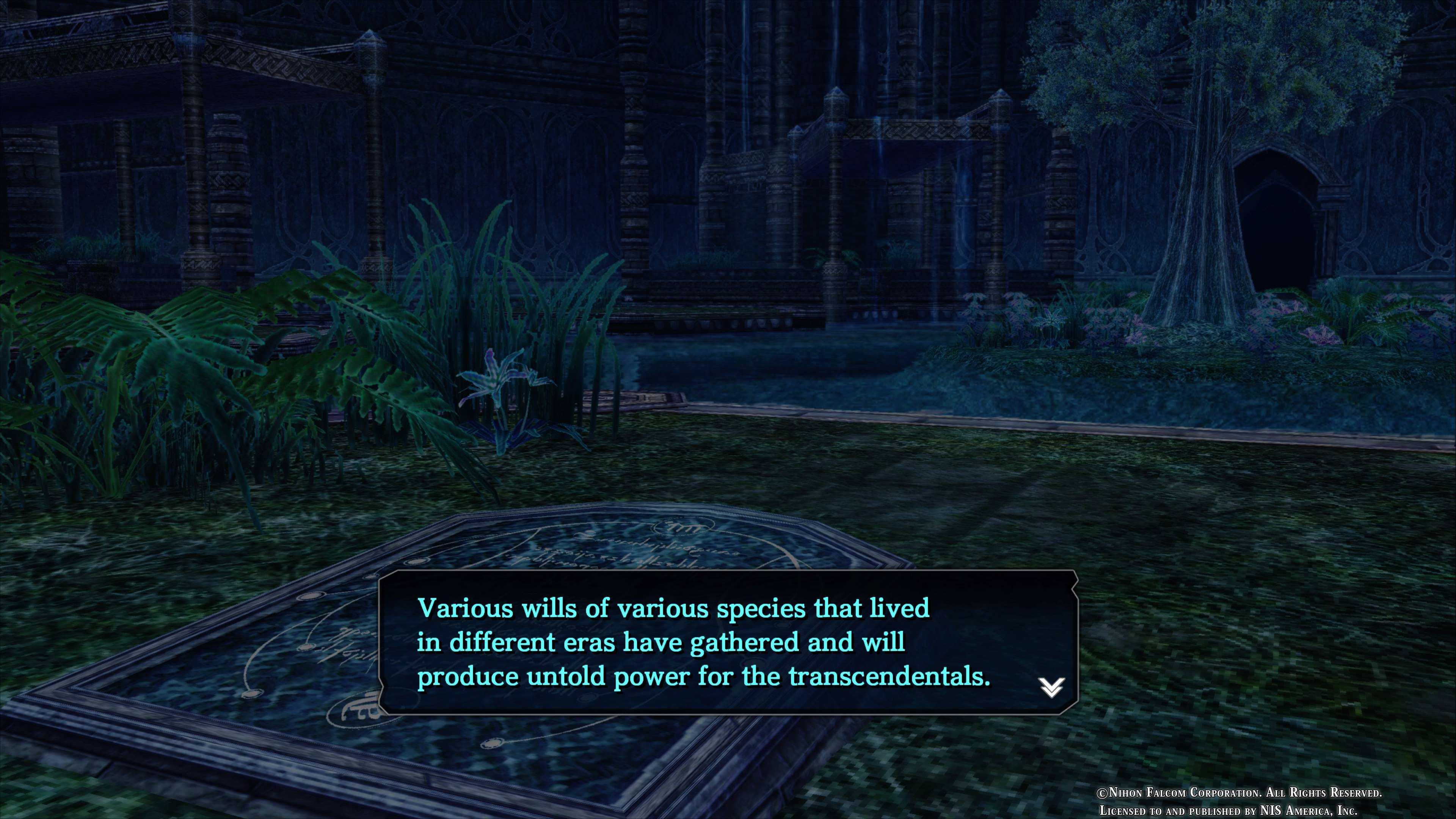 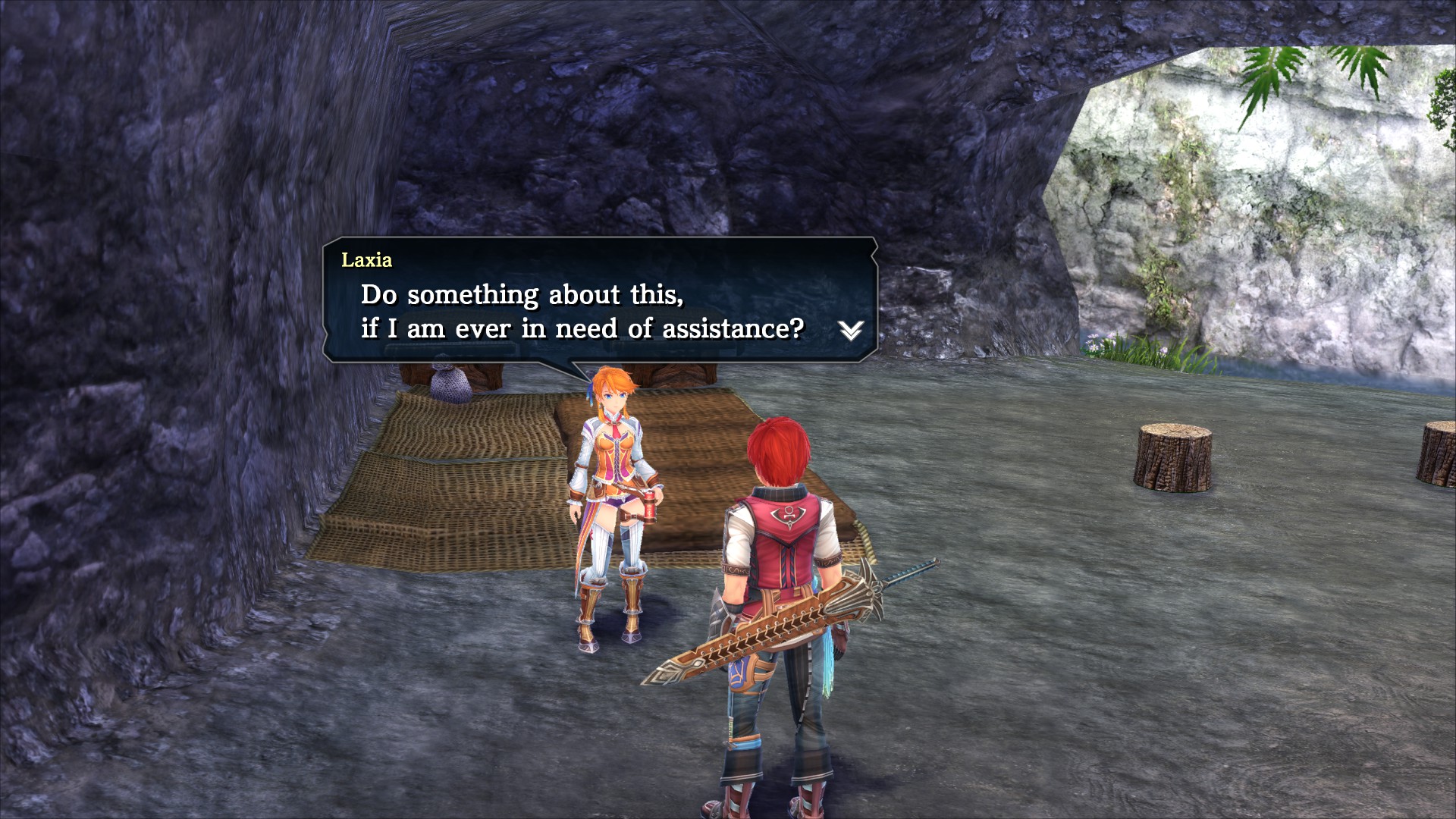 Some native Japanese speakers explained that the translation gets a lot of the grammar and syntax wrong in many parts of the game.

En_Ef explains that both English and Japanese gamers have been working together to put together the e-mail campaign, working assiduously in order to properly and concisely explain the localization problems in the Western release of Ys VIII: Lacrimosa of Dana to the Japanese developer, Nihon Falcom.

They’ve even put the e-mail message online, which is written in Japanese but also features an English translation as well. You can read the e-mail campaign over on Pastebin.

The campaign organizers are encouraging fans of Ys, The Legend of Heroes and other Nihon games to e-mail them directly at their Japanese corporate address: [email protected]

The campaign also sees gamers utilizing social media to reach out to Nihon via hashtags such as: #Ys8 #YsVIII

Now keep in mind that the localization isn’t riddled with sociopolitical agendas or some of the more egregious changes that made their way into games like Fire Emblem Fates, but the issue is more-so that the translation completely removes a lot of the nuance, character depth, and any flavorful writing that was present in the original Japanese version for a more stilted and mechanical diction.

Hopefully the situation turns out better than some recent instances where fans complained about localization, where companies like Funimation decided to side-step the conversation to talk about harassment, and Nintendo decided to address complaints about localization by simply having localizers lean over the shoulders of the actual development teams in Japan.

(Thanks for the news tip Gilda)