Anti-#GamerGate critic, former poster at NeoGaf, and fake game journalist, Anthony White, was the subject of a recent exposé by #GamerGate’s number one mom, Mombot. The piece was published on November 1st, 2017 on Medium.com.

It’s a short read that explains that White never worked in the gaming industry and isn’t an actual video game journalist. However, he did attempt to pose as a journalist in an attempt to hire writers for his  startup, Digitally Critical, a gaming site that never actually got off the ground. He had a few males on “staff” but he used the opportunity to target young female writers with sexually explicit text. 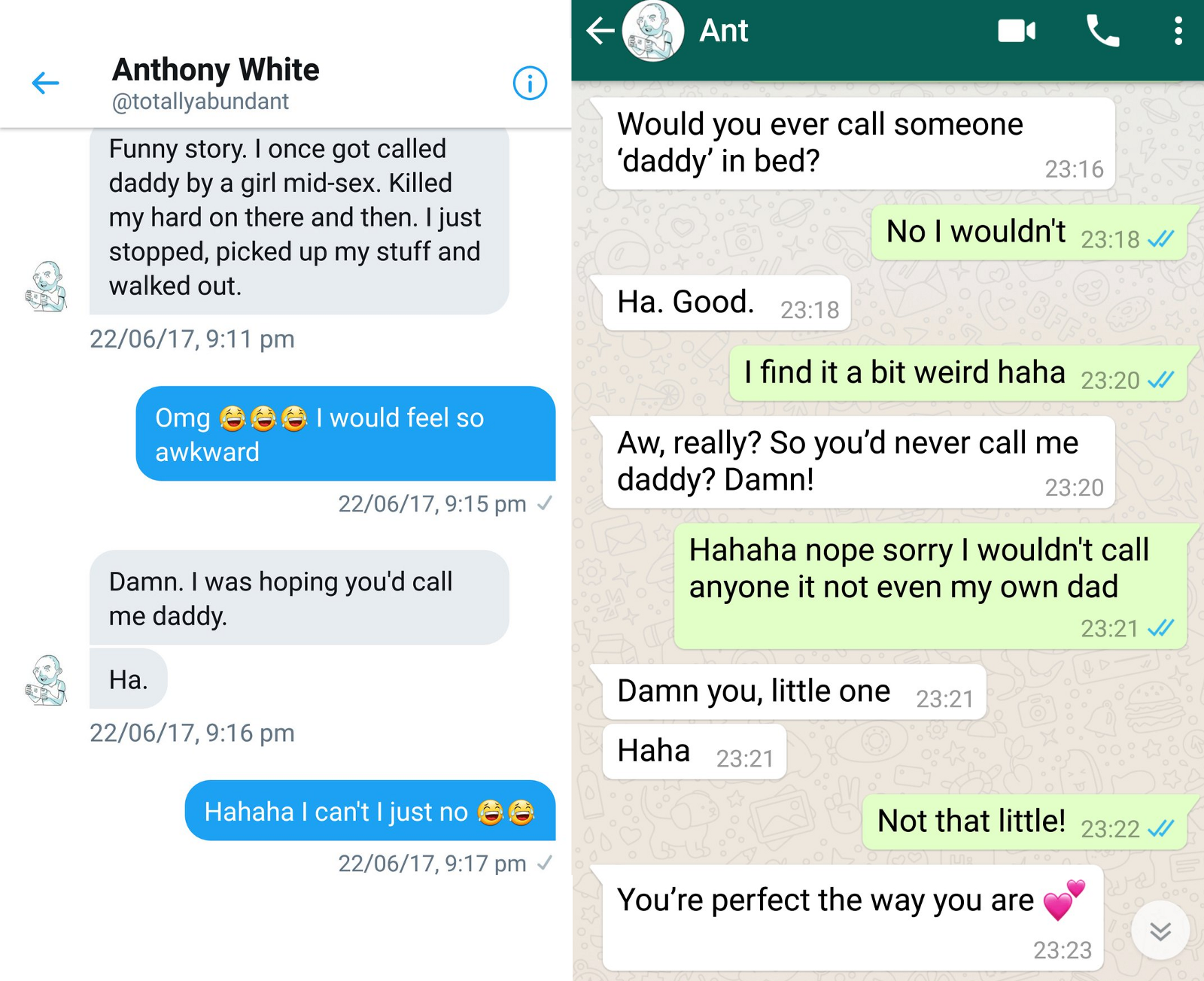 The article points out that White denied these charges, but an ex-girlfriend stepped forward to share a social worker document indicating that White had recently been released from prison for sending sexually explicit messages to a minor. This was followed by allegations of him sexually abusing his daughter in 2014. They still believe he’s a risk to minors. The document states…

“Anthony has a PPRC status and not allowed unsupervised contact with children due to viewing indecent images on line.

“2014 concerns raised that father may have sexually abused his daughter and in 2014 Anna made comments being sexually inappropriate. Father has recently been released from prison and police are concerned whether he is having contact with his daughter Anna.

“Current concerns that father has stated on social media that he has been abusing his daughter since she was 3 years of age.

“Police have current concerns that father is re-offending.”

White attempted to scrub his social media presence after the news broke, but the article points out that White was a frequent poster on NeoGaf, which just recently underwent its own scrutiny when the owner was outed for alleged sexual misconduct.

NeoGaf attempted to distance themselves from White after admitting that on several occasions he seemed fishy but they never went further than that. In the NeoGaf thread discussing Mombot’s article, Kotaku In Action spotted White’s response, where he attempted to defend himself, writing…

“This is an ongoing matter, and is something I am taking extremely serious. There are some extreme allegations and misinformation in that article, all of which will be investigated. To clarify, I have been to prison for contacting a minor with explicit messages. This is something I am far from proud of.

“That said, I have no ex-wife, I was never questioned about, arrested, charged, or sentenced with having indecent images on my computer or for abusing my daughter. All of this is on record. I do feel deeply regretful about what I did do and, while it is no excuse, alcohol and my mental state did play a part.

“I will add no further comments regarding this as, already mentioned, this is a serious matter that is under investigation. I already have a solicitor in talks with the law. Hopefully this matter will be resolved and we can put the past, which this is all about, behind us. I do, of course, understand if NeoGAF and EviLore choose to ban my account.”

The moderators proceeded to ban White’s account (for which one of his handles was Symphonia) and close the thread.

When the news reached the anti-#GamerGate sub-Reddit known as GamerGhazi, however, the moderators opted to bury the story.

The news also reached the new NeoGaf-spinoff known as ResetEra. Some of the members attempted to downplay the news in order to attack Mombot for being a pro-ethics #GamerGate supporter. ResetEra user Bigg wrote…

“Isn’t mombot a prominent member of the Gamergate community?

“This seems like it was designed more to hurt the reputation of Era/Gaf as opposed to outing this person out of concern for other individuals, especially since he’s being painted as an active member of the community when it sounds like he hasn’t posted in BritEra in years.”

The administrator, Nibel, however, did a little bit of digging and discovered that White may have attempted to sign up and use ResetEra as his new stomping ground. Nibel notified the community that the accounts were deleted…

“Just a heads up:

“After an exhaustive search we found an account under a different name that we believe was linked to Anthony White. He has been banned from Res.”

And, of course, while digging through White’s history on NeoGaf, it was discovered that he was aligned as an anti-#GamerGate individual.

It appears the list of individuals who align themselves as male feminist, anti-#GamerGate activists who turn out to be sexual deviants, aggressors, abusers, rapists and pedophiles continues to grow.