You can view the comic by visiting the Behance page, which features a prologue and the first couple of chapters setting up the lore of the world. It seems to be very similar to a mix between Black Panther and Naruto Shippuden.

The start of the manga explains how Enzo Kori-Odan is the prince of Zama City. However, before he can become the rightful heir to the throne, his brother leads a coup d’etat and crashes Enzo’s coronation and wedding with his bride-to-be, Erine Evou.

The love-lorn couple are exiled from their home, but make it a goal to get strong and take back Zama City. Along the way they meet various tribes and warring nations that threaten peace, while Enzo learns to master his abilities with guidance from Erine. 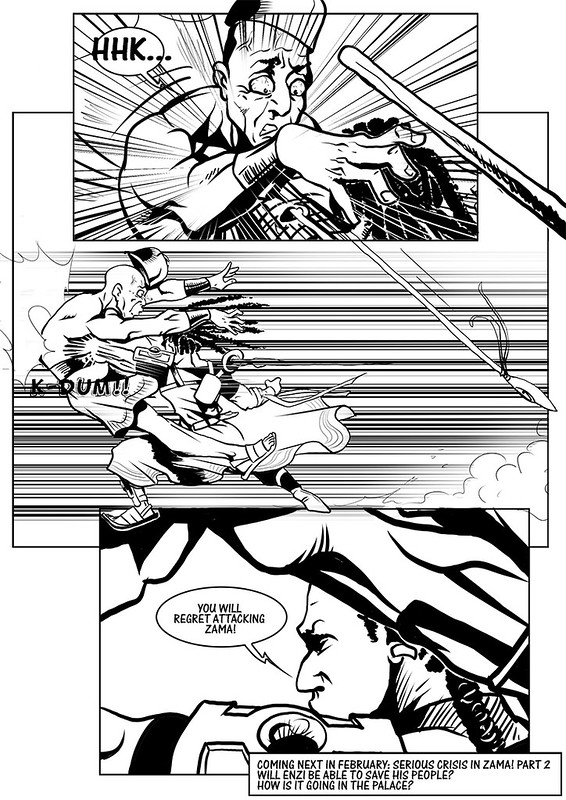 The comic bridges together more of the story and characterizations that didn’t really have time to shine in the video game that came out back in 2016.

They plan on furthering the story with additional chapters being made available starting in February.

If you were interested in the game itself, it’s currently available on Steam and PS4 for $14.99. It mixes together elements of role-playing with beat-’em-up style gameplay. The game was originally Kickstarted in order to get its legs firmly planted in the ground.

Aurion: Legacy of the Kori-Odan has only sold about 85,000 units according to Steam Spy, so it’s still quite niche. I don’t know if the manga-style comic would be able to entice people to take an interest in Aurion, but it’s not a bad way to spread the word about the property.

You can learn more about the game and the comic by visiting the official Aurion website. 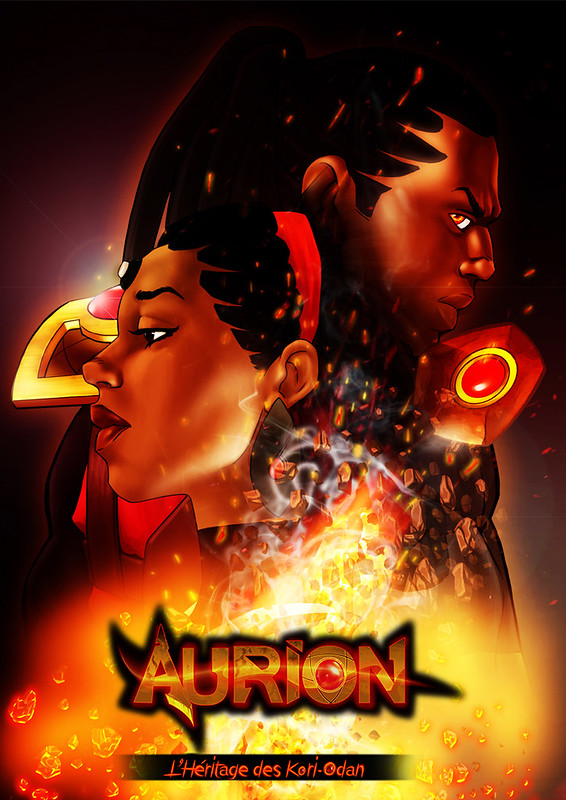