NIS America and SNK Corporation have released a new trailer during the EVO Japan event, revealing the next playable character for the fighting game, which is due out for the Nintendo Switch and PlayStation 4.

If you’ve been clasping for more loli-themed characters out of the upcoming tag-team fighting game for the home consoles, SNK has delivered in the form of Samurai Spirits’ Nakoruru.

Typically, the young girl is often covered from head to toe with flowing traditional Japanese garb and a condor at the ready. This time around she’s dressed in an ultra revealing one-piece slingshot with thigh-high tights and calf-length high heel boots. Oh, and her bird has been replaced with a bat.

In the more recent present, Nakoruru made the leap from Samurai Shodown to King of Fighters XIV as one of the special members of the Another World Team, which featured characters from different eras of the SNK universe, typically those beyond the traditional timeline of Fatal Fury or King of Fighters.

The waifu-bait is now being used to bolster her character stock by appearing in the sexy-time tag-team fighting game for the Nintendo Switch and PlayStatoin 4 due out this fall. 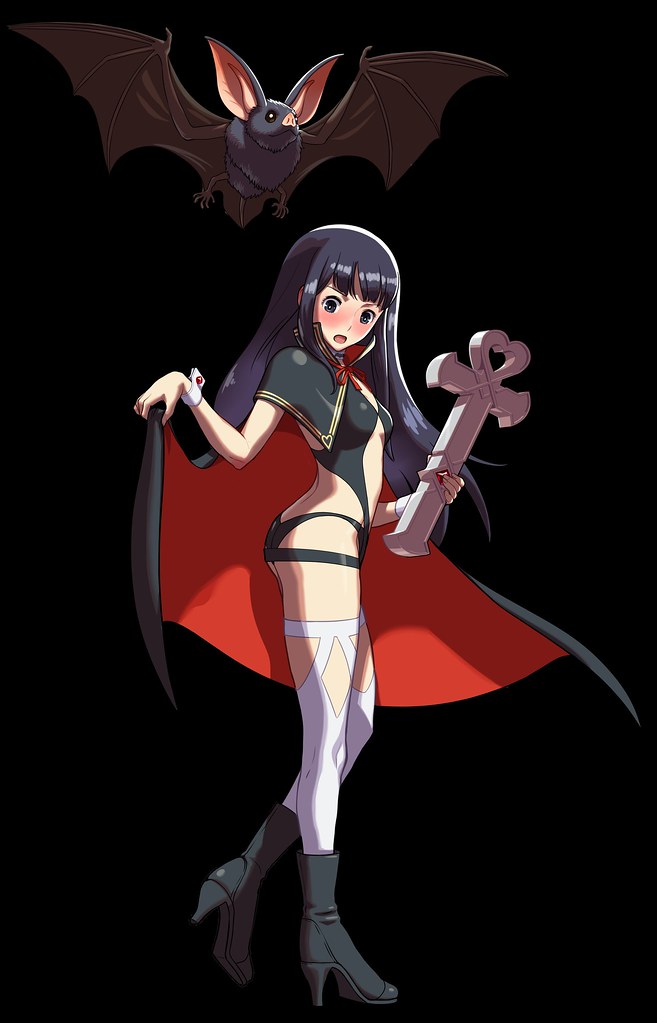 Of course, if you’re not entirely keen on what Nakoruru is wearing, you can actually alter her outfit as presented in the trailer. You can unlock new tops, bottoms, head gear and accessories. What’s more is that SNK took a page out of Koei Tecmo’s book by allowing gamers to engage in a bit of gravure photography by altering the backgrounds and poses of the female fighters to strike the most alluring vogue available within SNK Heroines.

We briefly get to see how the whole photography thing works, with the trailer briefly covering how players can modify the camera angles and the backdrops. We get to see Leona in her most undressed state yet, just short of rule 34 art on the usual places. 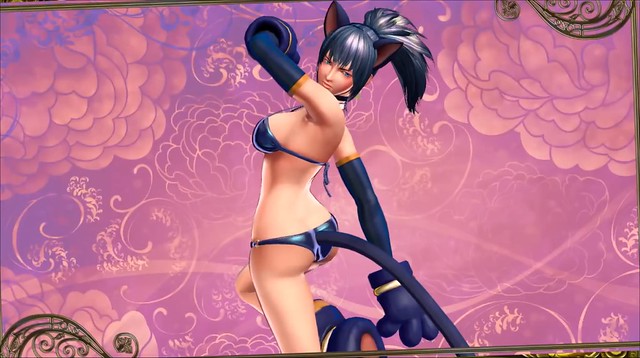 The trailer also briefly hints at the game’s larger story arc involving Kukri stealing the maidens after the last King of Fighters tournament concluded. However, they still keep the overall story somewhat under wraps for now.

You can look for SNK Heroines to make its way to the Nintendo Switch and PlayStation 4 this summer. 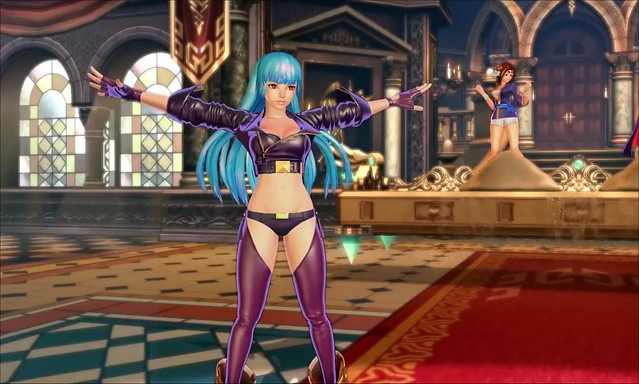