A former and somewhat prominent figure in the #GamerGate campaign for better ethics in media journalism named Jonathan Warden pretended to be a 19-year-old Caucasian lesbian named Hope McKenna. Warden has a criminal history of being in possession of child pornography back in October of 2006. Warden is also a registered sex offender in Tennessee.

Dangerous recently did a report on Warden, which was originally uncovered by a citizen journalist who goes by the online handle of Rudderhouse. If the name sounds familiar it’s because Rudderhouse was the one who uncovered a doxing ring that involved a Ubisoft creative director attempting to out a #GamerGate supporter’s identity in order to name and shame them to the public.

The Dangerous report links to a pastebin containing lots of evidence and information on Warden’s alleged antics pretending to be Hope McKenna. Rudderhouse discovered that McKenna had registered several websites that had the same number as a website that was created by a “Phydeaux”, which was the handle that belonged to an Xbox Live user. This “Phydeaux” website was also used in a Flickr profile that belonged to Jonathan Warden. The phone number that McKenna had supposedly registered the sites with also belonged to Warden.

Rudderhouse tracked down the location of “Phydeaux” and Hope McKenna to the same address in Tennessee, and began cross-referencing the handles and found out they all belonged to the exact same person, Jonathan Warden.

The pastebin also links to Warden’s criminal record where he’s registered in Tennessee as a sex offender, which was divulged in a forum post he made under the “Phydeaux” handle on the Xbox Achievements forum back in 2009. This information also contains Warden’s location and address, which is also available on sex registry websites such as Offender Radar.

Sleuths began piecing together Warden’s online trail of information left by multiple pseudonyms and handles, including Hope McKenna, “Phydeaux”, “Full Meta Alkyautist” and “Felonious Monk”. They also discovered that Warden’s social media website, Sealion Club, was allegedly being used for crypto-jacking, where the site was using visitors’ computers to mine for cryptocurrency, some claimed it was opt-in but this has not been verified across all of Warden’s sites. This also fits in line with some previous malware reports that surfaced for the Sealion Club during the early days of its creation, which indicated it was on the blacklist of the Spamhaus Project. 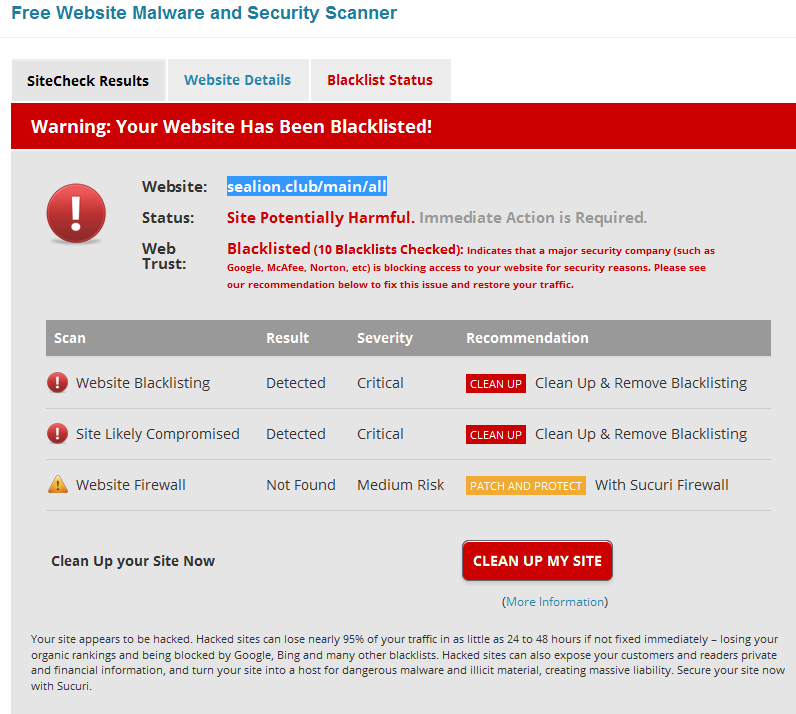 After the reports went out about Warden’s past and impersonating a 19-year-old lesbian, there were attempts to run damage control by saying that the pastebin and information contained therein was used to defame the Sealion Club and get it turned over to anti-#GamerGate.

It’s looks like @HopeStillFlies is claiming his outing as a pedophile was all a grand anti-GamerGate conspiracy to steal his super great pedo-free social media site. pic.twitter.com/CfE7iGZtGO

The parody account “Game Journalist” also put together a tweet containing images of Warden’s personas interacting with one another, which Warden did in an attempt to make it look as if each account belonged to different people.

“TEE HEE! I hate it when my pedophile best friend, who definitely isn’t also me, tweets photos of me in a bathing suit, since I’m actually a teenaged girl! TEE HEE!”https://t.co/jjivodcqBd https://t.co/lock4pB5wh https://t.co/qKV4ItxZUO pic.twitter.com/OQAagboW0j

Following the outing of this information about Warden’s accounts and impersonating a 19-year-old lesbian, he attempted to scrub the Twitter accounts for @HopeStillFlies.

Jennifer Medina, who had previously archived harassment sent from SJWs to #GamerGate supporters, also archived the Twitter account of @HopeStillFlies before Jonathan Warden deleted it all.

Warden may have been pro-#GamerGate but he wasn’t always on the good side of some of the more prominent supporters of the group. Warden butted heads often with Nicole Sund, who used to cosplay as #GamerGate’s mascot Vivian James.

Sund stated that Warden never actually crossed the boundary into full-on harassment but came really close with lots of “exhausting” “name-calling”, and it was further mentioned that he had an obsession with Sund. This also carried over into comments made on Reddit by Warden under the handle of ApplicableSongLyric, where he continued to pry at getting under Sund’s skin.

“They’ve always been a pain in our collective asses, and a quick stroll through their post history will confirm repeated instances of butting heads with us while barely staying on the “safe” side of managing not to earn a ban.”

Now that Warden has scuttled the online accounts for Hope McKenna, this is yet another case where a supposed pro-#GamerGate supporter was impersonating a woman. Previously a certain Steven Polk had impersonated an Alison Prime online as a supposed female supporter of #GamerGate. After some digging, it was discovered that Prime was fake, just like Hope McKenna.