One of the big selling points for SNK Corporation and NIS America’s upcoming SNK Heroines: Tag Team Frenzy for PS4 and Nintendo Switch is that the game is basically themed around cosplay culture for the sexy heroines on the roster.

The newest trailer for SNK Heroines really hammers home the point that the developers wanted to focus on dressing up the fighting females in a variety of different sexy outfits, including de-pantsing Leona Heidern for the first time outside of Rule 34 repositories, giving gamers a look at the dangerous dame’s dazzling derriere, as pictured in the main image above.

You can see what some of the other costumes look like in the game thanks to the trailer below.

Nintendo’s official YouTube account seems to know what’s up. That thumbnail is how you get more than just those thumbs up.

The trailer is just under two minutes, showcasing a bevy of alternate costumes you’ll be able to slather onto the sexy heroines in between cleaning up the secretion of salivation that will likely spill out during the most inopportune times of playing SNK Heroines.

Nevertheless we see that Mai has a rather scrumptious getup that manages to titillate while also covering up just enough to keep you guessing. 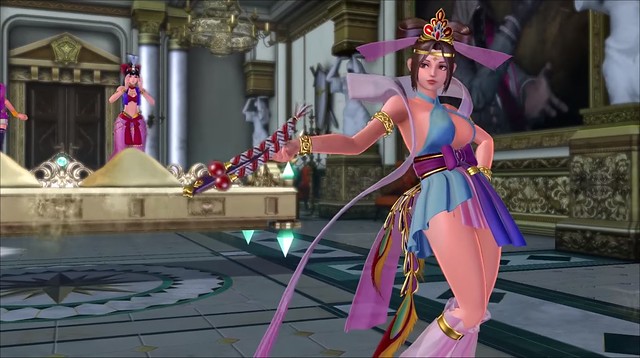 Of course, if you’re a prude who can’t seem to stand the sight of sightly skin on sumptuous shrew, there’s no reason to get surly and start spewing soot to slander the fighters as slatterns. SNK has managed to add the next best thing to an SJƜ toggle switch in the form of the sometimes conservatively classic costumes for the curvaceous characters. 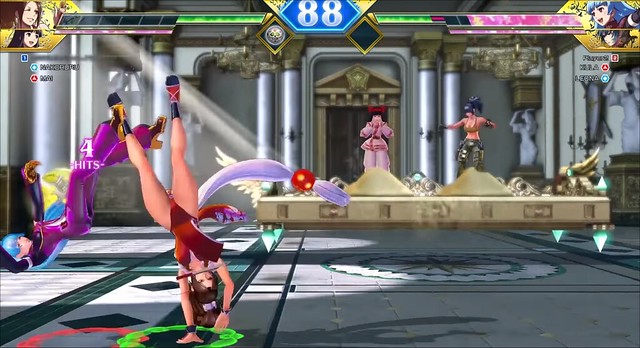 This is literally what people have been begging other companies to do: if you’re going to add risque content, just add an option for the neo-Puritans. They can play the game with the girls all covered, just short of throwing them in burkas.

NIS America has promised that SNK Heroines: Tag Team Frenzy will launch uncensored in the West, but some people are still leery about that promise. We’ll see if they stick to their guns when SNK Heroines launches later this year for the PS4 and Nintendo Switch.