Thighs, cleavage and sexy high heels featured in the costume contest for Black Desert Online was enough to trigger the resident members of the NeoGaf refugee pen known as ResetEra.

Pearl Abyss recently announced that they have the top finalists for the costume contest for Black Desert Online. The voting for the finalists from South Korea, Europe, North America, South America, Russia, Thailand and Japan is taking place over on the Costume Contest event page.

Pearl Abyss is looking to reward one lucky artist with $10,000, a special in-game title, and the opportunity to see their custom costume recreated within Black Desert Online. Voting is currently open and will be open until April 2nd. The final round will take place between April 4th and April 9th to determine the grand prize winner.

Seoyoon Kim, the head of the Black Desert Online business division at Pearl Abyss, was actually excited about the global support that the contest has been receiving, mentioning in the press notice…

“There were so many talented artists from all around the world, it will definitely be hard to choose just one winner. The competition is about to get even more interesting, we hope everyone will take part in the main event. I wish all of the remaining contestants the best of luck!”

As you can see on the contest page, there are some sexy designs on display for the female characters. 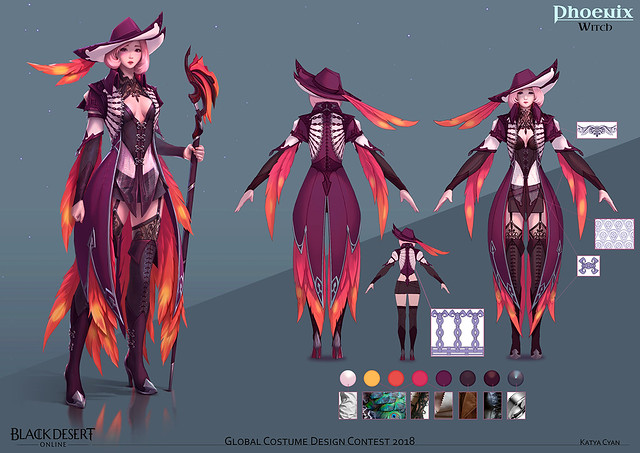 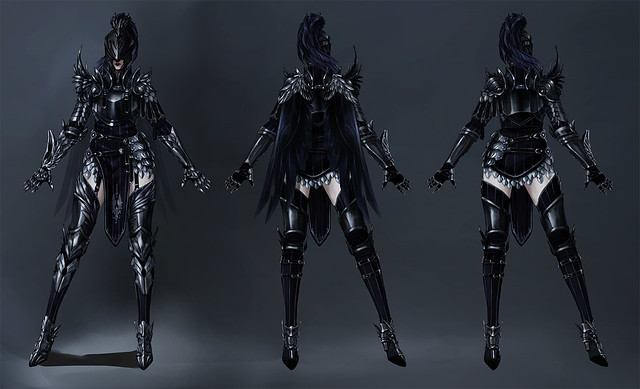 As pointed out by a user on the GG Discussion sub-reddit, members of ResetEra were triggered by the designs submitted by the various members of the Black Desert Online community.

At the end of a 287 page post titled “Why women criticise sexualised character designs” – where the moderated warned readers against disagreeing with the contents of the topic – some users discovered the Black Desert Online costume contest. Quite naturally, they began to rip into the designs, even though the game’s community made the costumes, not the developers.

Yes, the ResetEra members are actually triggered that gamers designed costumes that they found appealing. Not only that, but they’re triggered about a globally diverse contest featuring lots of costumes from people that stretch from Asia to Europe to the Americas.

But it’s no surprise given the warnings issued by the moderator at the beginning of the original post warned users again arguing in favor of liking sexy chicks, or hot women in barely-there clothing.

Let’s call this what it is: a digital asylum for mentally ill people and soy-gripers.

At the end of the day the gamers who made the sexy costumes for the Black Desert Online Costume Contest did so because – surprise, surprise – they like sexy chicks. It’s really that simple.

Once men stop liking the female form, the human race dies off. But then again, if it means not having to share a planet with the sexually repressed, child-porn-protecting Social Justice Warriors who inhabit places like ResetEra, then maybe that’s for the best.

As for the Black Desert Online Costume Contest… be sure to show your support for the costumes YOU enjoy by voting over on the event page.