The BBC is reporting that a spokesperson for the Department for Digital, Culture and Media have explained to them that they need more time to iron out the kinks…

The issue that most adult website owners are having is that regulators from the BBFC – which is in charge of content regulation – have yet to issue regulatory guidelines for the websites to follow. So there’s no way to know exactly what does and does not classify as “adult” or “18+” that warrants the digital ID check.

Warren Russell from W2Global, a service provider for the digital gambling sector – which would also be affected by the new mandate – told the BBC that they still haven’t received any guidelines for this new age-check system…

“We are all working a little bit in the dark and making our best educated guesses as to what will and won’t be acceptable,” […] “The real difficulty for providers is that the regulators have not yet released guidelines,”

The BBC is reporting that some of the site owners and facilitators of current ID checks are shocked there hasn’t been more discussion surrounding this new measure to regulate adult-themed websites.

The major issue is that the whole thing still lacks structure and British Parliament hasn’t been in a rush to clarify any of it. For instance, do websites containing nude mods for Street Fighter or Elder Scrolls fall under this umbrella? Would NexusMods need an ID check to access the 18+ mods? How about art websites? Would Patreon be affected? How about DeviantArt? 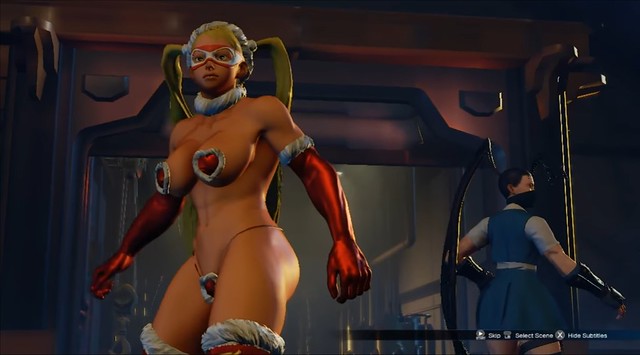 The only thing that was made known from the DEA was that there would be fines for adult websites starting April, 2018 who did not have an age-check in place to verify the identity of the users accessing the site.

Parliament originally wanted credit card checks or regionally issued identification cards to be used to check the ages of the people accessing the site. Many felt this measure was extremely intrusive, not to mention incredibly dangerous when it comes to user privacy, given that if any major adult website was hacked they could easily gain access to the personal identification information of the users who last logged in using their ID.

For now, both users and website owners can rest easy knowing that the mandate has been pushed back into late 2018 and there’s no rush to get a half-cocked age-check in place by April.