Top Hat Studios and Suzaku announced that their 2.5D horror-adventure game now has a new demo available for download for both Windows and Mac on the itch.io page as well as over on IndieDB. The demo is only 366MB, so you won’t lose much in hard drive real estate when it comes to checking out Sense: A Cyberpunk Ghost Story.

The game is about a hot, big-breasted chick named Mei Lin Mak. The game takes place in a dystopian-style cyberpunk future located within the Chong Sing Apartments district within Neo Hong Kong. Players will guide Mei Lin through the seedy underbelly of the corrupt, and crime-ridden alleyways of a concrete jungle strung together by electric cables and power nodes.

Mei Lin will need to discover how she’s attached to a string of dreadful horrors taking place within the district by piecing together the stories of the 14 lost souls and how it connects to a known family curse. 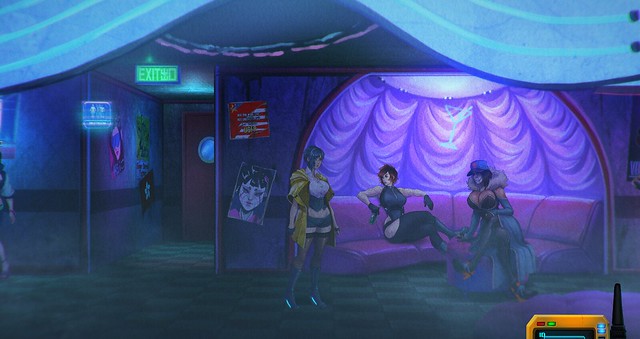 As you can tell by the art, the women are made to look hot, and the atmosphere is designed to be enticing. Neon glows and cross-cultural futurism works as the backbone for the artistic direction of Sense: A Cyberpunk Ghost Story.

Don’t let the Blade Runner and Ghost in the Shell artistic influences distract you from the fact that the game is actually steeped heavily in the horror genre.

According to Suzaku, Sense: A Cyerbpunk Ghost Story is actually heavily inspired by the original Clock Tower on the SNES and Fatal Frame on the PS2. You can definitely see where the inspirations from the classic horror titles play a role in the basic gameplay and visual perspective of Suzaku’s game. 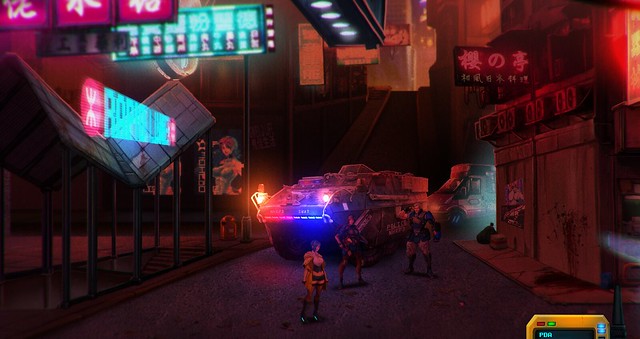 Fans of the developer and gamers looking for an adult horror-adventure title can help bring Sense: A Cyberpunk Ghost Story to life through Kickstarter. You can see what the fruits of Suzaku’s efforts have borne out by checking out the free demo right now. You can grab the demo by visiting the Top Hat Studios itch.io page.