If you have Muv-Luv or Muv-Luv Alternative, the 18+ uncensored patches are currently available for download right now. However, they are premium downloads, so if you were hoping to get them for free… well you can’t. 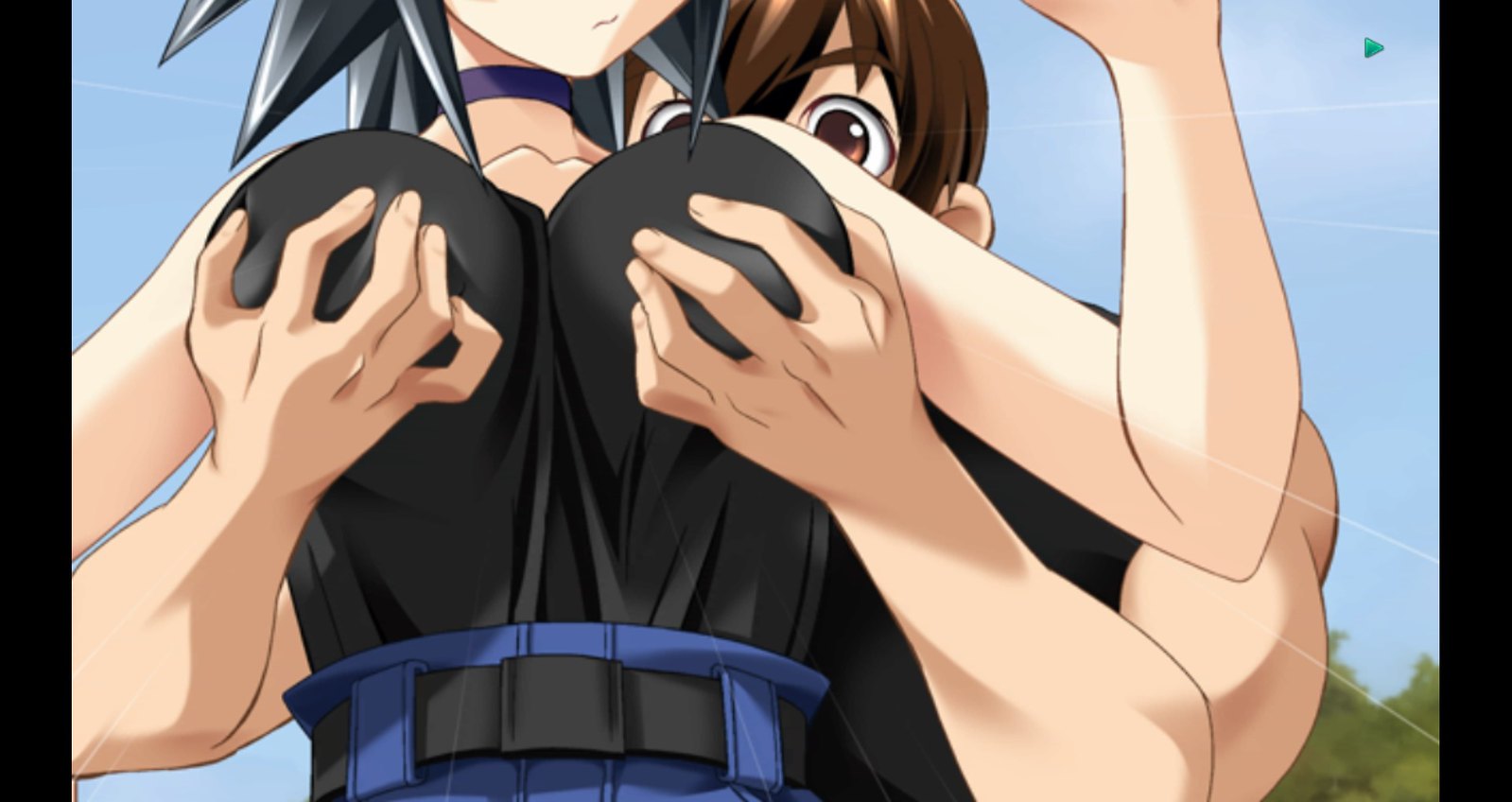 The 18+ DLC patches will restore the game to its adult-oriented state, including the restored CG images with more detailed, and the nudity and sex scenes. Unfortunately, the mosaics are still in place.

The 18+ patches for the visual novel were originally supposed to be released with the games after they received their English translations following the Kickstarter crowdfunding campaign. Things didn’t quite go over as planned, and instead only a backer’s patch was made available back in late 2016, early 2017, with some rather complex steps rolled out on the Steam forum that were required to install the patch.

Gamers have been clamoring for the uncensored patches since the visual novels released, with the latest version, Muv-Luv Alternative launching back in September of 2017. The game’s arrival on Steam came absent of the uncensored patch, but ixtl and Sekai Project promised that they would have the patches ready at some point in the future.

Back on May 11th, 2018 the developers informed the community via a Steam community thread that the patches were nearly ready for release. The news accompanied the announcement of the Sekai Project Game Manager, or the SGM, being made available as well for those of you who have a ton of Sekai Project visual novels and need an easy way to keep track of them. Nevertheless, after the long wait the 18+ patches are now available for everyone as part of the director’s cut DLC.