Keen gamers expressed both excitement and disappointment toward the news about the latest Super Smash Bros. Ultimate that was fully unveiled during E3 for the Nintendo Switch. While it may be hyped in the community for having the largest roster ever with more modes, more alternate costumes, and the addition of Ridley, gamers also noticed that Zero Suit Samus’ boobs have been severely reduced, censoring out her more voluptuous curves on the top-half.

The most obvious comparison came with the boob size of Zero Suit Samus in Super Smash Bros. for the Wii U, where Bandai Namco gave her a sizable increase, ensuring that she looked as sexy as she was deadly. If you’ll notice, the cup size in the Zero Suit has shrunk and Samus’ mammaries are no longer as big and round. In fact, Samus is now quite flat, as indicated in the image below. 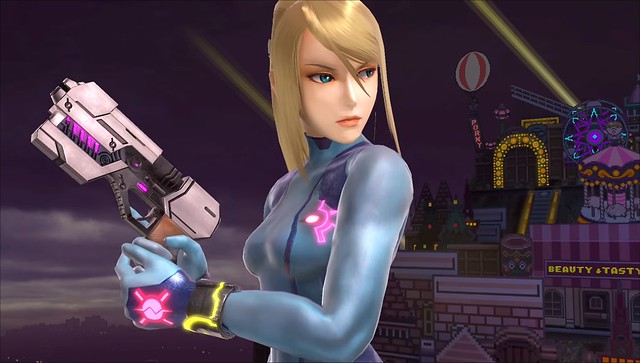 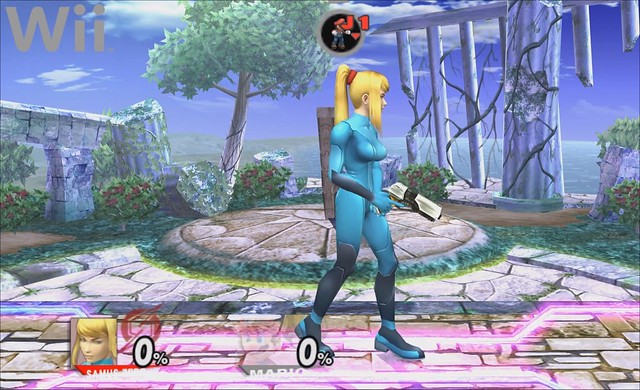 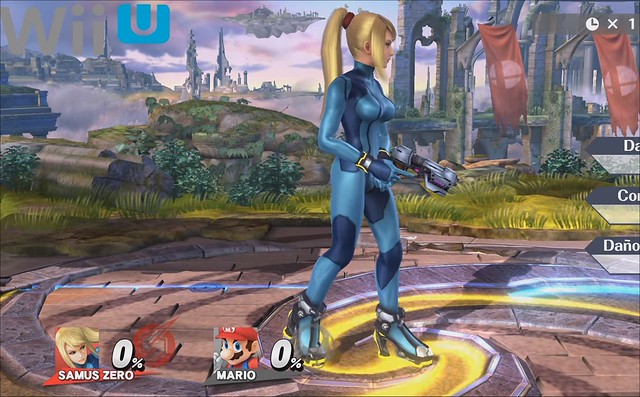 The only element of curvaceous detail that remains (or is perhaps accentuated) are Samus’ hips and glutes. Unfortunately this doesn’t compensate for the fact that the one thing that many gamers feared would eventually happen with Treehouse working closely with the Japanese teams on localization, is that censorship and de-sexifying the female characters would become their modus operandi. It appears as if the suspicions that gamers held about localizers affecting content turned out to be true.

It’s unlikely that Zero Suit Samus will go back to being the busty vixen she once was during the Wii and Wii U era. In this current generation, female sexiness is considered taboo in the West, and it’s currently infecting the East as well. It’s an unfortunate regression when it comes to cultural trends.