The most sought after mod for Final Fantasy XV still isn’t available yet, but some modders are definitely getting close. For instance, one modder going by the handle of gatto tom decided to expand Final Fantasy XV‘s journey into the realm of sexy by including Mai Shiranui, the sexy kunoichi from King of Fighters and the guest star from Dead or Alive 5: Last Round.

The mod allows you to play as Mai in place of Ignis, making it far less of a buffet of sausages and more like a sausage and taco dinner instead.

The Mai mod is based on the model that was used in Team Ninja’s Dead or Alive 5: Last Round. She has all her curves and the traditional red and white outfit you’ve come to expect from the busty vixen.

All you have to do is subscribe to the mod by heading on over to the Steam Workshop page to have Mai added to your team in Final Fantasy XV. 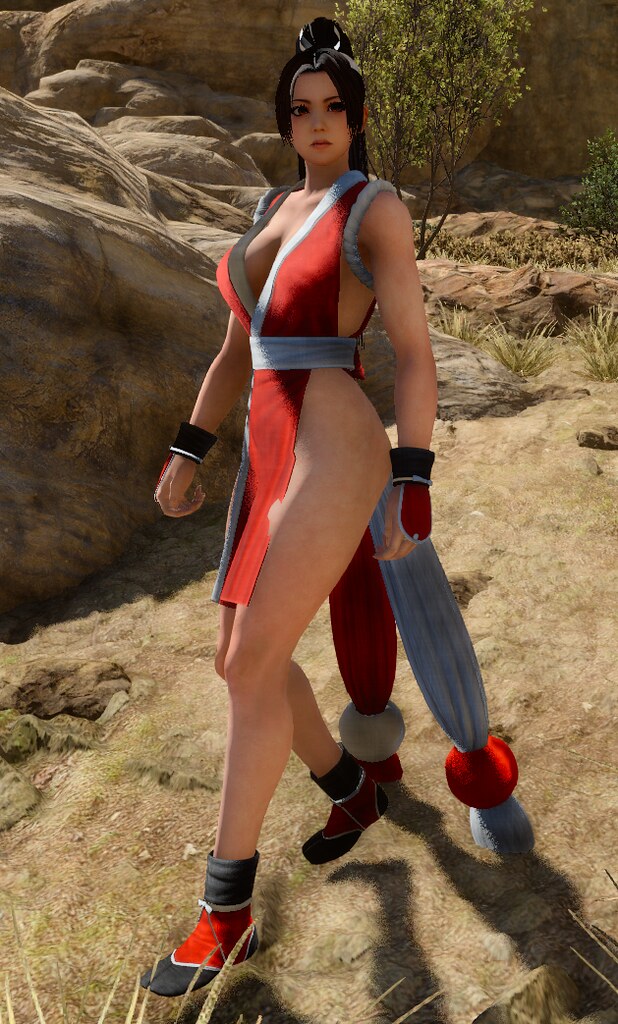 The second mod brings another popular character from Dead or Alive 5 into the realm of Final Fantasy XV, this time it’s Marie Rose.

Modder ruriruri17 imported the mod into Final Fantasy XV, replacing Noctis with the teenage pugilist. It’s probably the only time you’ll see Marie Rose in action in a recent game given that Team Ninja’s current trajectory will likely see them forfeiting any opportunity to add her to the sanitized and feminist-friendly outing of Dead or Alive 6.

Ruriruri17 added facial animations to the head so that there’s proper reactions, and all the lighting and shadow maps have been fixed up right proper.

Just ignore all the banter in the comment section as the anti-weeb force is out in droves to ruin the evenings of so many young men out there, and feel free to download the 18MB mod for Final Fantasy XV by hitting the subscribe button over on the Steam Workshop page.

Final Fantasy XV is currently available right now for Xbox One, PS4, and PC, but only the PC master race version lets you mod it out and milk it for everything it’s worth like a dairy farmer with a bucket under a full set of udders. 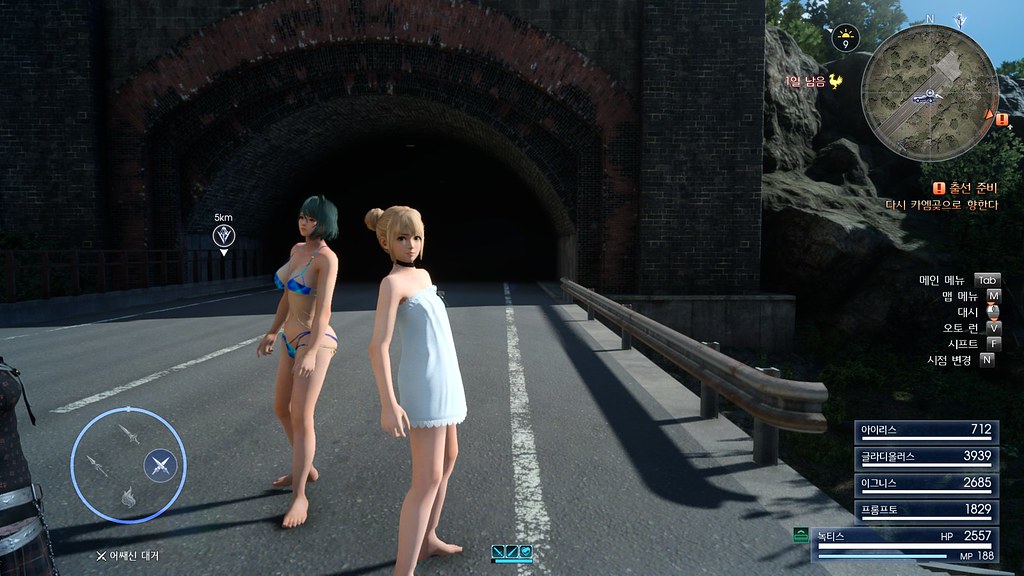