The anti-Socialist, all-American action hero, Lonestar, is ready to make his debut in the world of comics via three, giant sized, 48-page outings. The digital version of the book will be available first for IndieGoGo backers who pledge at least $15. Those who lay down at least $20 will be able to choose from various covers for the Lonestar: Heart of the Hero comic book. The crowdfunding drive has already garnered more than $18,000 within three days of the campaign going live.

The project is the brainchild of comic book artist Mark Miller, who has been drawing and contributing to the comic book industry since 1992. Some of his most recent work includes the cover art for A Game of Thrones along with doing the art for the highly celebrated Injustice: Gods Among Us and Injustice 2 tie-in comics for NetherRealm Studios’ video game series.

The idea was borne as a counter-culture comic (though, ironically, it’s more like a nod to standard culture from the time before the SJWs took over) that does away with all of the Communist and Socialist propaganda being filtrated through the comic book industry. It hearkens to the time when comic book readers had a real hero to look up to who actually fought crime and defeated villains. Miller explains that all the Social Justice Warrior nonsense compelled him to crowdfund the comic and offer comic book readers something that wasn’t filled with poorly written and poorly drawn propaganda from Cultural Marxists.

After the halfway point of the video, we get the actual story behind the Lonestar comic. We learn that after a tragedy he’s drafted into a super-soldier program of sorts, not unlike Captain America.

He fights against Socialists, beats up Nazis, takes down MS-13 gang members, and essentially attempts to hold up the founding values of America. In other words, he’s the kind of hero that doesn’t exist in today’s comic book spectrum from the big two. 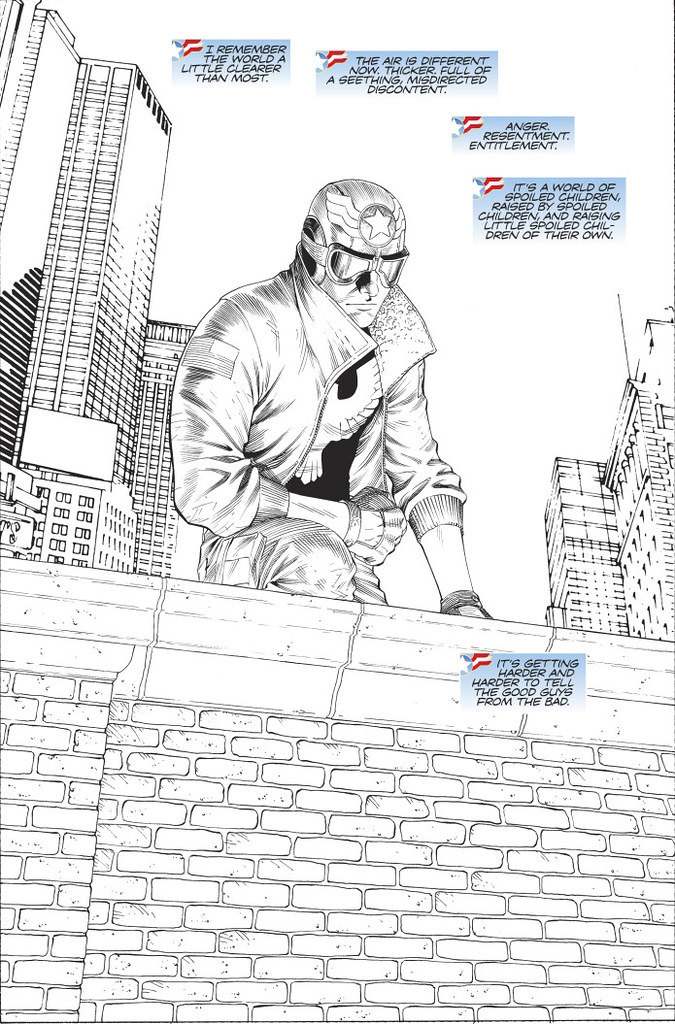 Lonestar is part of the Blacklist run of independent super hero comic books. It’s also one of the latest in the current line of independently funded comic books that managed to get funded within a matter of days, joining other popular titles like Jawbreakers and Cyberfrog, along with the recent satirical action-comic, Trump Space Force. There’s still a month left to go for the IndieGoGo crowdfunding phase so everything else is gravy.

You can learn more about Lonestar: Heart of the Hero by visiting the IndieGoGo page.

(Thanks for the news tip Confederate Sun)

No comments yet Categories: News, Trailers Tags: Comic Books, IndieGoGo, Lonestar: Heart of the Hero
← Tango 5 Reloaded, Grid-Based PvP Game Enters Closed Beta On July 18th
iPhone SE – Apple’s Budget iPhone: What It Has To Offer And If It’s Worth The Price →