Crunchyroll announced that Ellation Studios’ High Guardian Spice is set to debut in early 2019. It’s literally the epitome of everything people make fun of SJWs for: Tumblr-style art, a creative staff of pink-haired, tattooed feminists, and “diverse” characters who look like the typical depiction of what SJWs consider to be “gender-fluid”.

It’s absolutely no surprise that the response to the trailer has been overwhelmingly negative from normal people… outside of the trailer itself. Why is that? Because Crunchyroll disabled the comments and like/dislike bar on the trailer. You can view the trailer below to see why Crunchyroll had to disable the ratings in order to pretend as if people might actually enjoy High Guardian Spice.

The series follows a “diverse” female cast of characters in a fantasy world of swords and magic. The story is being written by an a “all female” staff and the video boasts that more than half the people involved with production are female.

The story centers around “four fierce girls” where they battle enemies, form allegiances, and “discover their true identities”.

The trailer may be censored from the negative feedback, but the official website is not. The average Crunchyroll viewer is not at all pleased with the SJW agenda steamrolling its way into Crunchyroll’s abode. The comment section is filled with a lot of subscribers who aren’t keen on Crunchyroll’s current direction.

“… CR… I have stuck around when your app doesn’t work for years on end, for all the other bs that happens, and now you want to bring PC culture/dogma into one of the last mediums that hasn’t been fully corrupted by PC garbage… Why must you break my heart so… I came here to support anime and the studios that make it instead of going to other sites for free…. but if you go down this road I will go my separate way and myself and everyone that I convinced to use your services (the ones who actually pay for your service and now virtue signaling regressives that don’t even pay for your product) will find someone else to give our money to to bring us great anime and support the anime industry. “ 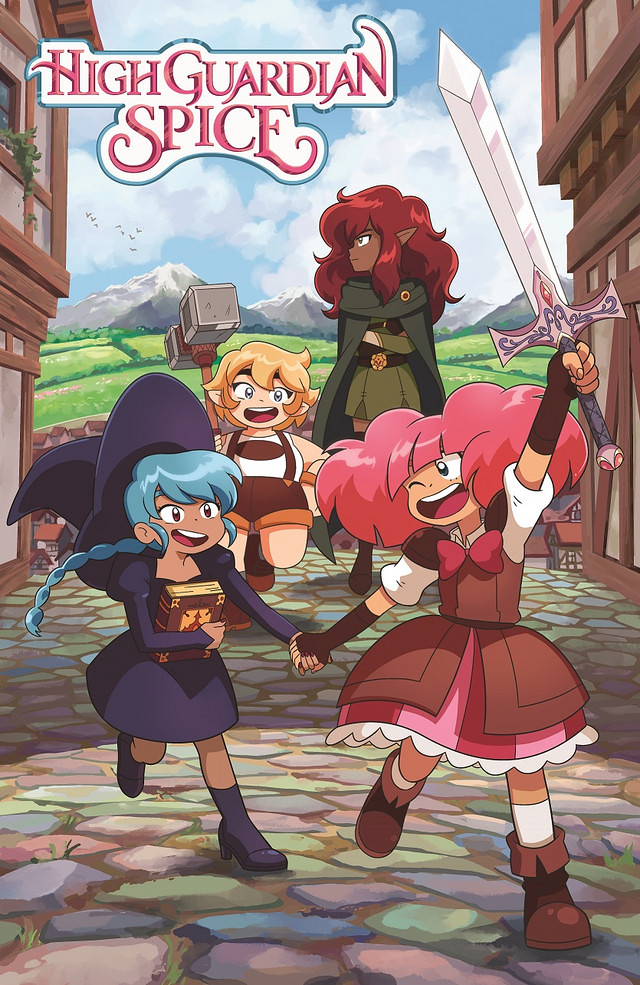 Others called out the likelihood of seeing this kind of news plastered on Kotaku and Polygon about people being disappointed with the show being “sexist/racist”, which is a typical response from media outlets when propaganda gets called out by any fandom.

“[…] The sad thing is because of comments made in the video by this shows staff, and due to ratings and comments being disabled everyone knows what story is going to unfold from here. Kotaku and various other “journalists” will write articles about how AMAZING this show is and that anyone who hates it is racist/sexist/evil cis white male. It won’t touch on the fact that people like myself are upset because instead of getting more anime that we thought we were supporting, no, we are getting this.”

StilusVeho wasn’t pleased with the way Crunchyroll was handling the situation as well, especially with the disabling of comments and ratings, and even quipped about Crunchyroll possibly pulling an EA by calling anime fans “uneducated”, writing…

“Wasting MY money on this agenda pushing low effort crap? Check Video with hidden ratios and no comments? Check No one from the company explaining this travesty? Check Whats next, gonna call us uneducated for wanting our shows to be shows worth watching? We Pay You to watch ANIME not support forced idiotic messages in a low tier show made with flash animation because they can’t do anything better.”

Crunchyroll’s subscribers also aren’t taking it lying down. Areku81 explained that if High Guardian Spice gets released he’s going to cancel the subscription because the whole point of supporting Crunchyroll is to keep Japanese animation studios alive, not support agenda-driven projects from San Francisco’s circle of Cultural Marxists…

“This looks dreadful and seems highly disingenuous. Will likely cancel my subscription if this gets released; I’m paying to support an anime platform, not fund western faux-agenda cartoons.”

Others like iMax are in the same boat, claiming that they don’t pay a subscription fee to Crunchyroll in order to fund SJW propaganda…

“I thought most of my six bucks were going to Japanese studios to help those guys out, not get re-purposed for bean-mouthed, tumblr-esque, SJW shows. Kiss my butt, CR. Me and my 6 bucks are going elsewhere.”

Moogle456 also echoed that sentiment, too, stating that he won’t be financially supporting the SJW agenda…

“Anime is available elsewhere for free. I’m not spending any more of my money on Crunchyroll premium if it’s going to be flushed into an agenda.”

Even those who weren’t crapping on the show still came out of it confused about what the show was actually about because the trailer didn’t really explain anything about the story or characters. They focused more-so on the writing staff and how “diverse” the production crew was rather than any merits for actually watching the show. Ultimately Crunchyroll is playing fast and loose with its subscriber base by courting the now mythical Phantom Audience.

This is very dangerous territory for a subscription service to be trotting into where the culture war tensions can literally break companies that get woke.

Crunchyroll already has a notch against them for censoring Danmachi Memoria Freese, so we’ll see how this move from the company affects their bottom line when High Guardian Spice launches in early 2019.

(Thanks for the news tip Bitterbear)