Nutaku announced that the free-to-play, role-playing samurai game, Non-Stop Goddess, is currently available for mobile devices. The game originally had a pre-registration period where gamers could sign up and hope to earn some extra in-game goodies by registering early, but now the game is done and finished and you can take part in playing on smartphones and tablets.

The adult-oriented RPG is themed around a Japanese-fantasy style clicker that has fully animated H-scenes and uncensored encounters. The game takes place during the Heian period of Japan, where demons and humans coexist peacefully. 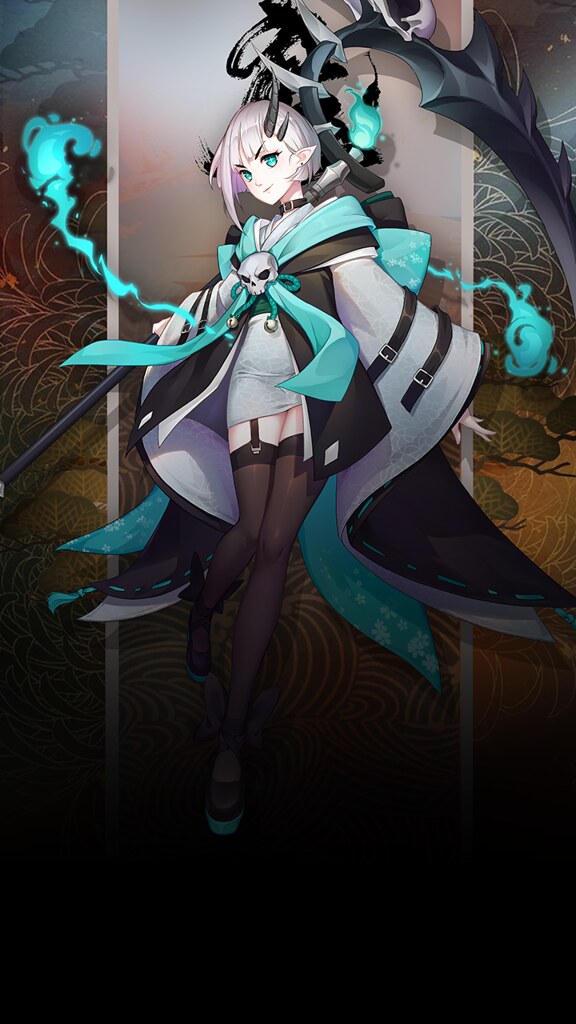 The game is a lot like a standard idle clicker with a collection mechanic on top. It’s a little like the Devil Summoner or Pokemon games, but instead of collecting animals or monsters, you’re collecting hot chicks in the form of demons.

There are more than 50 girls to collect, and fully animated H-scenes, along with online leaderboards so you can see who has been screwing everyone else out of the top spot. But otherwise that’s all there is to the game. It seems like some basic fap material for while you’re playing on the go and can’t get home in time to see some anime tiddies.

There are also a number of mini-games to participate in with live-2D animations. So if you want to stroke the flowers in real-time, you can.

You can get in on Non-Stop Goddess right now, which is currently available for free over on the Nutaku store page. I’m not sure if it’s still supposed to show that the pre-registration is active, but maybe it hasn’t been updated yet? Oh well.