Sunborn Games’ Girls’ Frontline is a popular mobile game featuring a lot of waifu material. The title features lot of scantily clad anime girls as popular military weapons. You train them up and send them into battle. The developers frequently add new girls and new costumes for the girls to give thirsty gamers a reason to dive back into the game and purchase the new digs featuring peplum and puffery for the young maidens to don. However, the latest batch of clothes for the English version of the game was mired in controversy due to more censorship bringing down what was supposed to be a celebration of the Halloween festivities.

It started with a tweet on October 22nd, 2018 from the official Girls’ Frontline English Twitter account featuring three new costumes in lieu of the game’s Halloween update.

Dear Please allow us to introduce the new Halloween Gacha! Today we are bringing you 3 new costumes! What did you like to dress up as when you were a kid? An imp, a vampire or a zombie? Just bear in mind: don’t worry if G11 collapses all of a sudden – she’s merely fallen asleep. pic.twitter.com/3kykNUZ1RC

Gamers quickly noted that something was amiss, specifically with M1919A4’s English costume featuring the loli more covered up than a lesbian nun at Saline’s nude beach in St. Barts during a male stripper retreat. 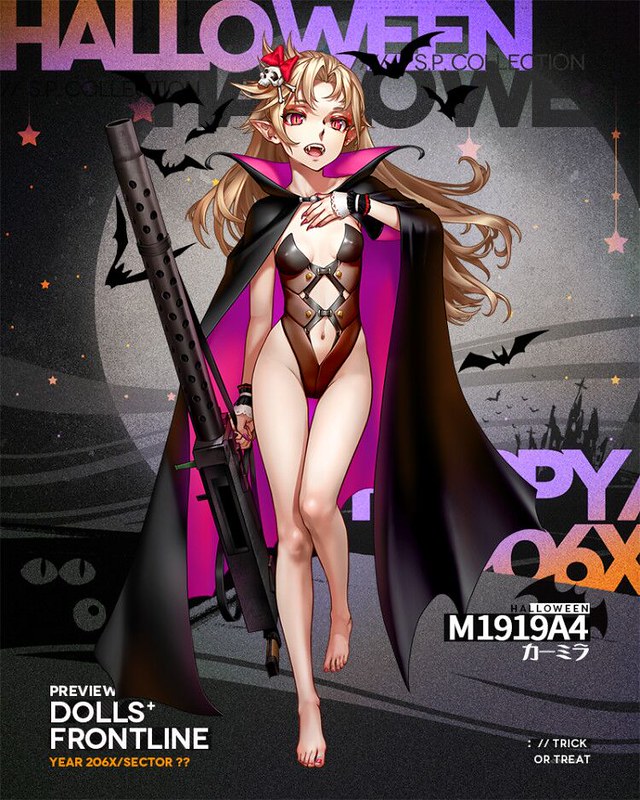 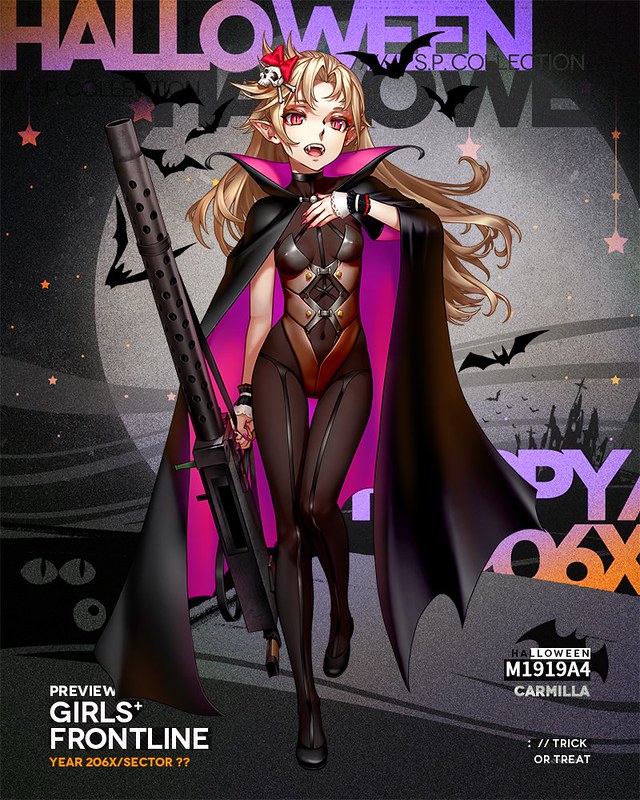 So someone obviously doesn’t like lolis with bare feet and thighs, and they opted to cover her up for the English version.

According to the sub-reddit for Girls’ Frontline, the censorship originally started with the Chinese version and then filtered on down. The Korean version was also apparently affected, as evident with the in-game video below.

It’s rather funny comparing it to the Japanese announcement from the official Girls’ Frontline account, which features M1919A4 in all her uncensored glory, and with an extra picture to boot.

The tweet managed to receive nearly six times as many likes from Japanese gamers compared to the English announcement for the censored version of the costume.

It’s rather obvious that the Japanese still aren’t afraid of the female form like many Westerners are.

It appears that despite the game almost solely catering toward the straight-male demographic, the developers still seem to bind themselves with the chains of censorship for some reason.