Bandai Namco and Project Ace’s Ace Combat 7: Skies Unknown is now available for the Xbox One and PS4, with the Steam version on PC to follow shortly. For gamers curious about what the gameplay is like, as well as a few tips on how to get a handle on the gameplay and the campaign mode, there are some walkthroughs available for Ace Combat 7.

YouTuber Mind Control has started a walkthrough of the game, covering the first part of the campaign. You can check out the walkthrough below.

[Update:] There’s a second video available of the first mission.

At the start of the game you’ll be able to choose whether you want to use Standard or Expert control mechanisms. The Standard setup is for those who are novice players that are not entirely familiar with the way the game handles. Expert is for gamers who understand how to turn using the roll and pitch adjustments like real life aircraft. 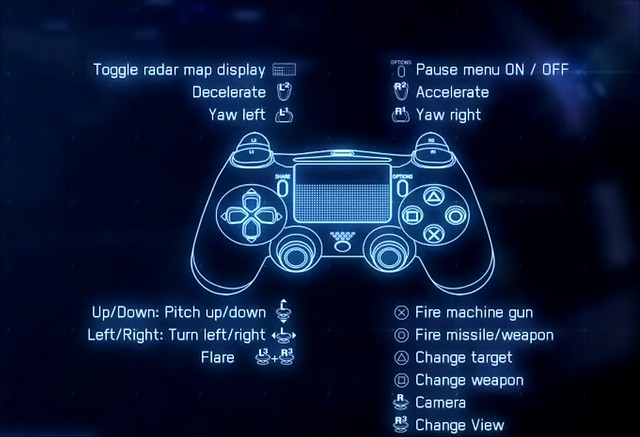 You can also fire the flares by pressing in the left and right analog sticks together.

Once you’re ready to begin the game, click on the ‘Campaign’ mode option from the main menu. You’ll be able to then select your difficulty from Easy, Medium or Hard.

There’s a moderately lengthy intro cinematic that introduces players to the basic premise of the world and the aerial dangers that lie ahead. 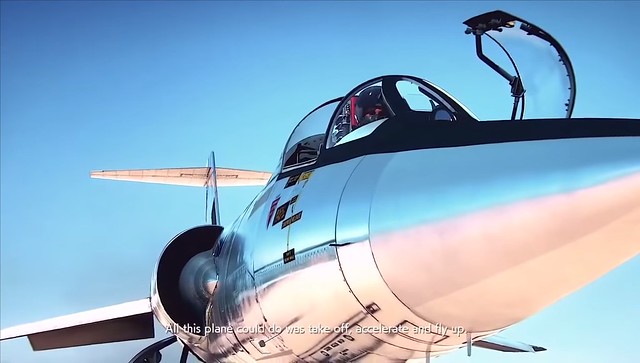 Once the cinematic is done there’s a minor briefing before the base is attacked and players will have to hop into their F-16C to take to the skies and fend off the base from the attackers.

Once you get done arming your plane, the OADF fighters will need to link up with their allies and attack the enemy bombers after they bombed the radars.

You’ll learn how to target and fire missiles at the enemy. You’ll need to align the enemy in your sights using the square reticle and when the target turns red press Circle to fire the missile at the enemy (which is ‘B’ on the Xbox controller).

Follow the waypoints up into the clouds with your wingmen and track down the bombers, the TU-95.

A squadron of MIG-21s will appear, and you’ll need to take them out along with another bomber. Keep in mind that you have limited amounts of missiles and flares, so use them wisely.

The missiles are best used on the bombers to take them down quickly.

You’ll have a limited amount of time to finish the mission, so also keep that in mind, too. You can use the special weapons to lock onto multiple targets and fire the missiles at them to take out multiple enemies with one shot.

Once you take out all the bombers the mission will end.

YouTuber PlayGames covers the next mission

The Erusean army manages to take over the Space Elevator, which forces USEA into war.

We get more backstory on the tomboy chick with the leg brace and the penchant for restoring planes. She survived the initial attack and was taken to the base to restore some of the planes at the prison that was being used as a fake airbase.

This leads into Chapter 2.

Before the mission starts, you’ll be introduced to the Aircraft Tree, where you can acquire new weapons, more parts, and special gear. You have a limited number of MRP and when you upgrade the planes or the weapons, you cannot undo it. You also can’t scrap the planes or refund your MRP.

There are three types of aircraft to develop, including Fighters, Multiroles, and Attackers. The Fighters are designed for fast maneuverability and air-to-air combat. The Multirole planes are good at different combat scenarios and situations. The Attacker is designed as an air-to-ground bomber that’s sturdy but difficult to maneuver.

There are also three different weapon categories to unlock as well, including Air-to-Air, Air-to-Surface, and Other. The last one possesses “characteristics” that don’t fit into either of the other groups.

Each of the unlockables also contain parameters, including:

Each planes has a proficiency within those parameters, so you’ll need to pick and choose which plane best suits your play-style. 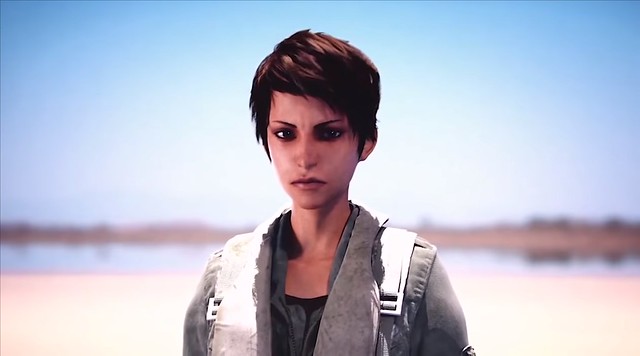 The better the plane and the better the weapon, the more MRP it will cost to unlock. You’ll be able to unlock additional planes and gear by doing well during your missions and earning points.

For the next mission you’ll need to take out the anti-air radar vehicles without damaging any civilians or civilian structures.

The targets will appear on your radar and you’ll need to take out the anti-aircraft weapons and radar trucks on the ground, so you’ll need a highly maneuverable plane so that you can get the radar vehicles on the ground.

Also, keep in mind that many of the targets are between or within a thicket of trees, so you’ll need to swoop in to get the targets and pull out like a servicemen in a Vietnamese VIP room without a condom.

It would also probably be best to take out the ground targets first and then the aerial targets, since the latter will attempt to evade their fate of marrying their nose with the ground at super-sonic speeds while engulfed in a ball of fire.

Once you complete that segment of the mission, you’ll need to take down a squadron of UAVs. They’re fast and very mobile.

Finish taking out the drones to finish the mission.

The next mission will require taking down more drones and attempting to re-capture a flying fortress.

You’ll need to take out a squadron of F-4E and F-16C planes. The best approach is to align them up so you can get a good missile strike on them, or if they begin any evasive maneuvers you’ll need to focus on one of the planes that you aren’t locked onto because they won’t see you coming.

When you get done taking out the enemy squadron the Skybird will come into the picture. Focus on taking out the Skybird’s propellers until they give you a new mission to take out the advanced UAVs while your allies pull out of the airspace.

The UAVs will target your wingmen, so make sure you watch for where your allies are within the map and take out the UAVs that are targeting, trailing, or otherwise flying around your buddies.

Once you get done you’ll need to align your plane and land your plane on the naval carrier.