The trailers for the Netflix film Bird Box almost looked promising, but there was an underlying feeling that nagged and tugged at the bolted handles on the chamber that houses the integrity of my soul. I couldn’t shake the feeling that the film was more of Netflix’s Leftist propaganda, and it turns out that I wasn’t wrong.

The film was oftentimes described by most people as A Quiet Place meets The Happening. I can safely say that that’s exactly what the film is. However, for people who are leery of Netflix’s original films because the streaming service is known for pushing Leftist agitprop, I can also safely say that the film pushes plenty of the Leftist politics from start to finish; some are obviously far less subtle than others.

So first thing is first: the movie stars Sandra Bullock as a pregnant, single mother. Things take a turn for the worse when people see invisible creatures that make them commit suicide.

Through happenstance, Bullock’s character ends up at a house amid all the craziness where there’s a diverse group of survivors who pile into the home, which is owned by B.D. Wong’s character. The survivors include John Malkovitch, a black construction worker (who was also a former marine), another black guy who is a store clerk and a conspiracy theorist, a white drug dealer, a female Mexican cop in training, an old lady, and another pregnant woman. There’s also a white couple with two kids but they don’t stick around for long.

Yes, there are only two straight white males as part of the main cast, and both of them turn out to be rotten. Malkovitch plays a selfish curmudgeon who doesn’t care if others die, and it’s hinted at him being a Trump supporter by quipping about “making the end of the world… great again”. He’s also the one who constantly tries to keep other people out of the house, has a drinking habit, and didn’t like B.D. Wong or his lover.

Oh, did I forget to mention that? B.D. Wong is a gay Asian man. We don’t see his husband but it’s mentioned in passing. 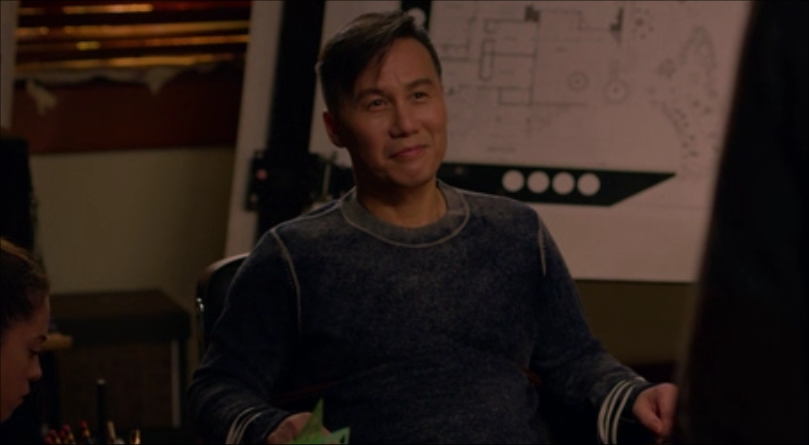 And speaking of relationships… the only romances that appear in the film are interracial. John Malkovich has a wife but they don’t get any screen time together.

What’s the significance of this? Because Leftists have been pushing against traditional Western values aggressively in the last decade, including encouraging women to stay single and not get married, as well as pressuring women to have kids out of wedlock. 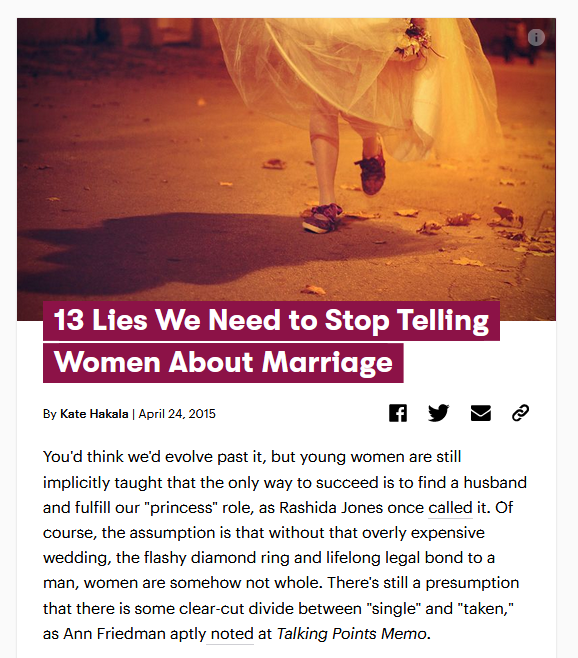 There’s also this constant push from Leftists to encourage interracial, homosexual, or non-traditional relationships, all while criticizing the depiction of traditional hetero marriages and anything related to straight, white males being heroic or admirable. 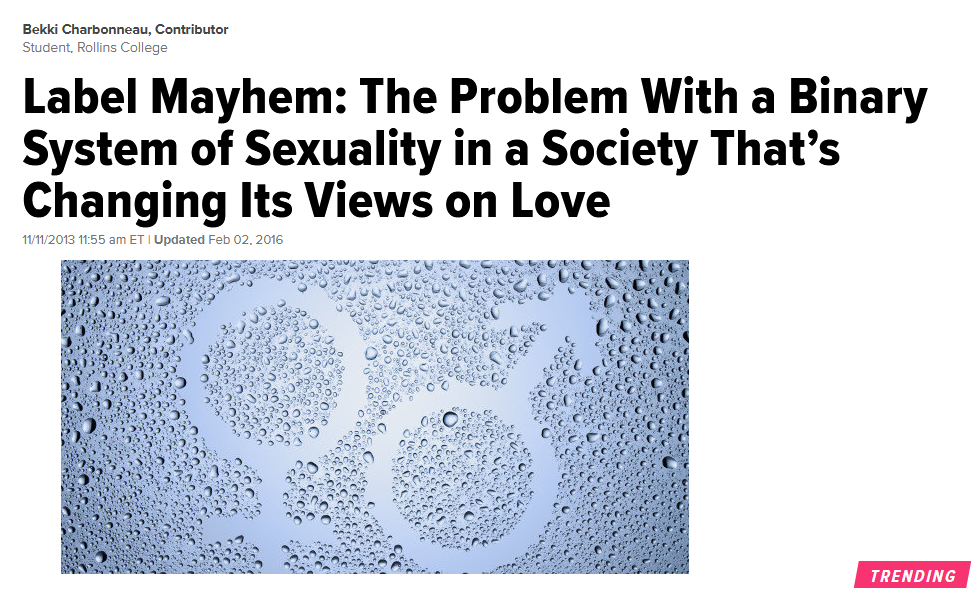 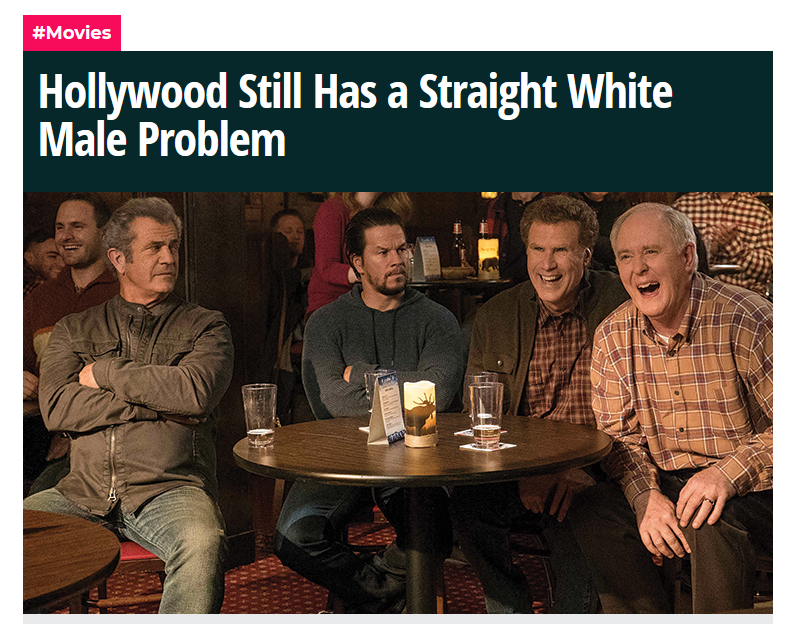 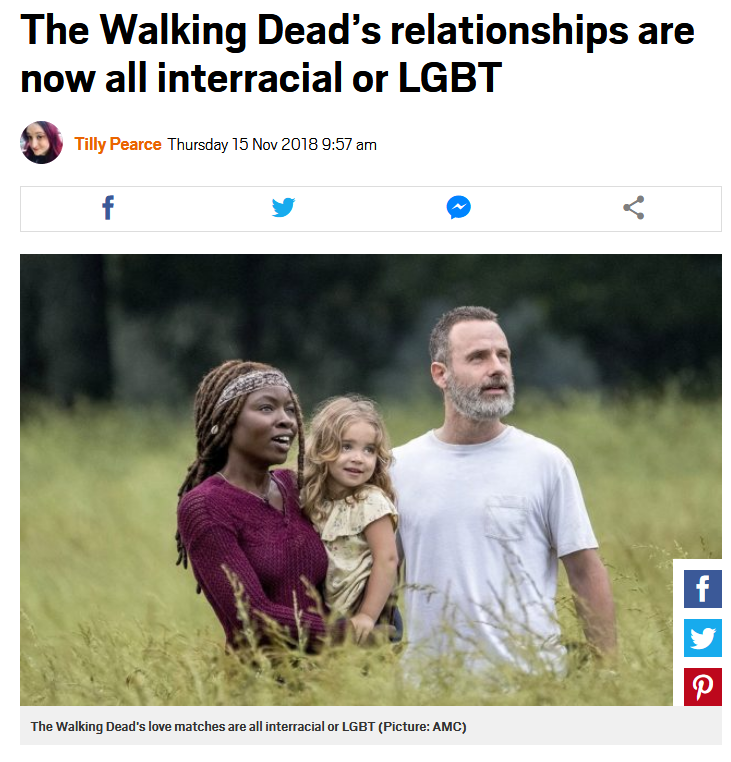 That’s just a small sampling of headlines from the propagandists who control all of the mainstream and enthusiast media. It’s also evidence to work against all those Centrist™ who support the SJW agenda that always pile into the comment section to proclaim that it’s just a “conspiracy theory” that the media has put a target on traditional Western values by becoming antagonistic deconstructionalists of American standards.

Anyway, this article is getting long in the tooth so let’s start to wrap it up.

There are no minority villains in the film. The closest is a woman who is part of the “bad guy” group, but she’s still white.

All of the main antagonist aggressors in the film are straight, white males. All of them.

The straight, white males also don’t get to engage in any heroics, and what sparse moment of heroics they do have are undermined in some way. 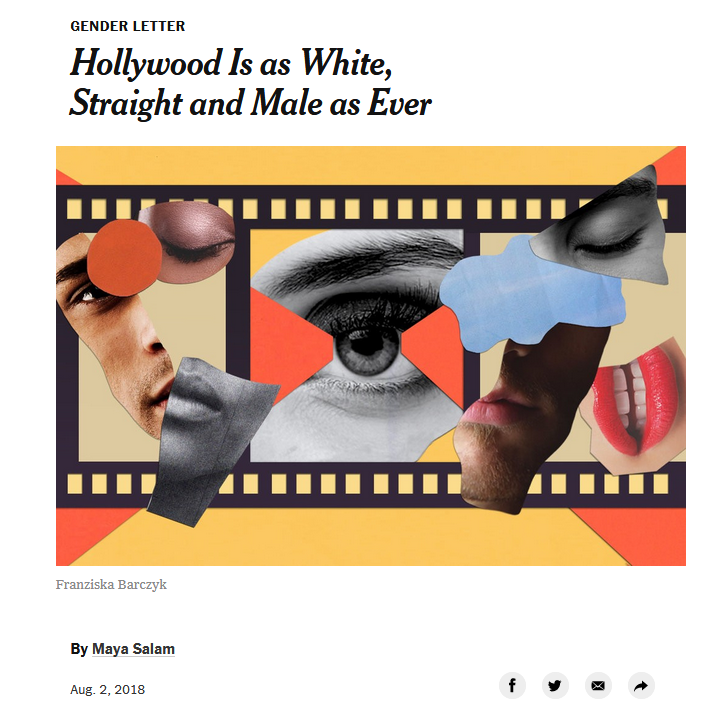 This fits in line with the articles above about how straight, white males need to have the rug pulled out from underneath them in terms of appearing on-screen as empowered, admirable characters, even if it means defying all the odds, breaking immersion, and disrupting the suspension of disbelief in order to do so. This is what they had to do on multiple occasions in Bird Box in order to maintain Netflix’s sociopolitical agenda.

Now the film doesn’t explicitly bad mouth straight, white males, nor does it go into any tirades about the patriarchy, but it’s not about how the film frames what characters say, but how it visualizes its intent, and the intent is — as I mentioned above — not so subtle. 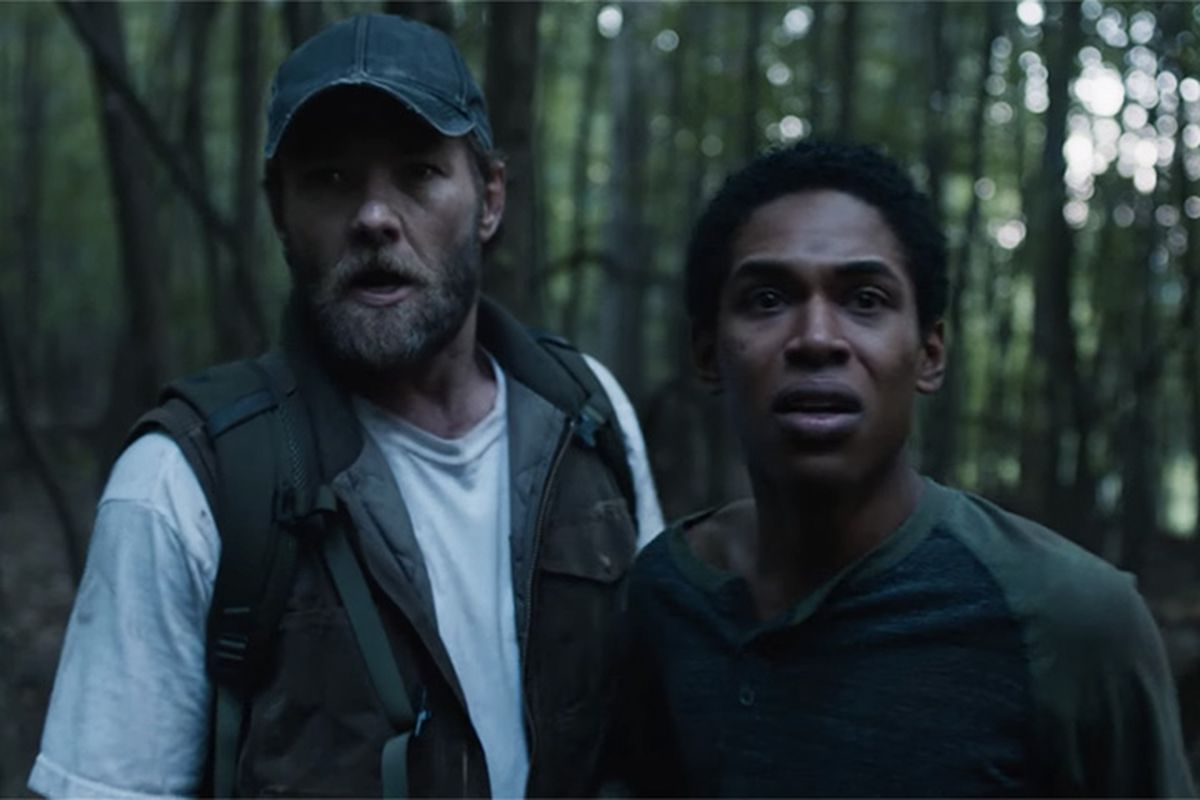 This is opposite of a film like It Comes At Night, which has a host of its own problems, but the least of which are anything SJW related. That’s a film whose merits of characterization at least play out to their logical ends without the interference of sociopolitical meandering. Instead it sets up its themes of distrust and survival with a vice grip and never lets go, like an anaconda strangling its prey. Bird Box goes in the opposite direction, creating situations to portray the SJW elements without having to tell the audience through exposition what the intent is.

It also becomes distracting when you notice the noble minority trope, the cast of diversity trope, the empowered female trope, and the overcoming of impossible odds while these characters manage impossible feats without receiving any help. Sandra Bullock’s character in particular isn’t anywhere near on the level of Rey from Star Wars, but removing so many characters early on in Bird Box just so she could triumphantly battle against nature and the wily effects of the creatures will leave most people rolling their eyes and gritting their teeth near the end. But what else would one expect from a movie that was produced by Bullock, directed by a woman, and published by a Left-leaning streaming service?

So just to recap the standard SJW elements that appear in Bird Box:

That makes this film dangerously woke on the Woke-O-Meter. 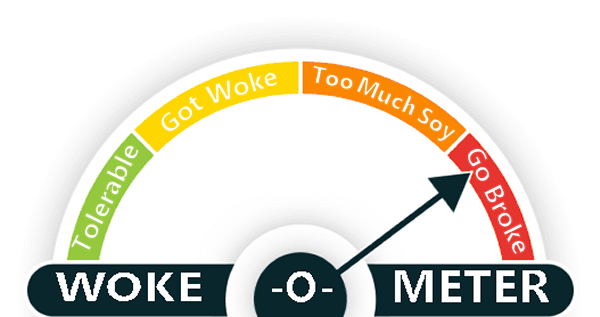