Gamers loved it and game journalists screeched and whimpered in its presence like a fetid puppy in the den of a hungry lion. I’m talking about the testosterone-driven, balls-to-the-walls (and in wenches), hardcore, hack-and-slash, realistic, gameplay-driven role-playing game, Kingdom Come: Deliverance.

This historical-based, crowdfunded title became a smash hit when it released in early 2018, even in spite of the game journalists and traditional media trying to sabotage its success. The game still went on to sell well over 1 million copies on PC alone, according to Steam Spy, netting it a healthy spot as a gold level seller on Steam’s top selling games of 2018.

It didn’t quite hit the platinum level, where games like Far Cry 5, Assassin’s Creed Odyssey, Monster Hunter: World, Dota 2, Warframe, GTA V and PlayerUnknown’s Battlegrounds dominated the space, but it still did well enough to prove that even with butthurt, salty-faced game journalists trying to pretend it doesn’t exist, or bad-mouthing it like a scorned lover crying into the phone to mommy at 3:00am in the morning because Jeff decided to tap Stacey because she had the better boobs and a rocking butt.

In this case, Warhorse Studios gave Henry plenty of opportunities to tap the titties and tushy of plenty of hotties throughout Kingdom Come: Deliverance, and it nearly broke some game journalists. They just weren’t used to a game in recent times giving you that much masculinity to handle within the virtual world. 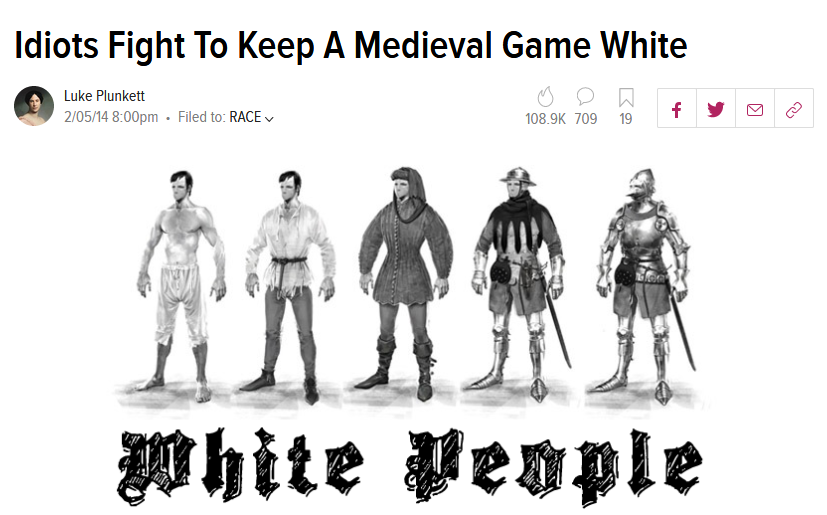 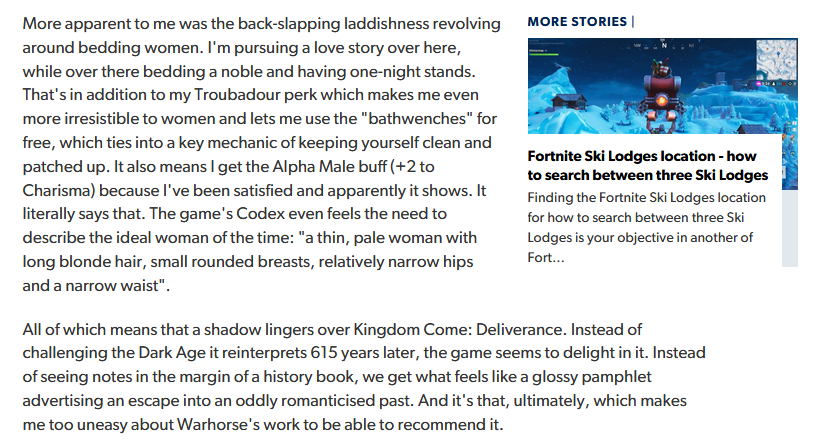 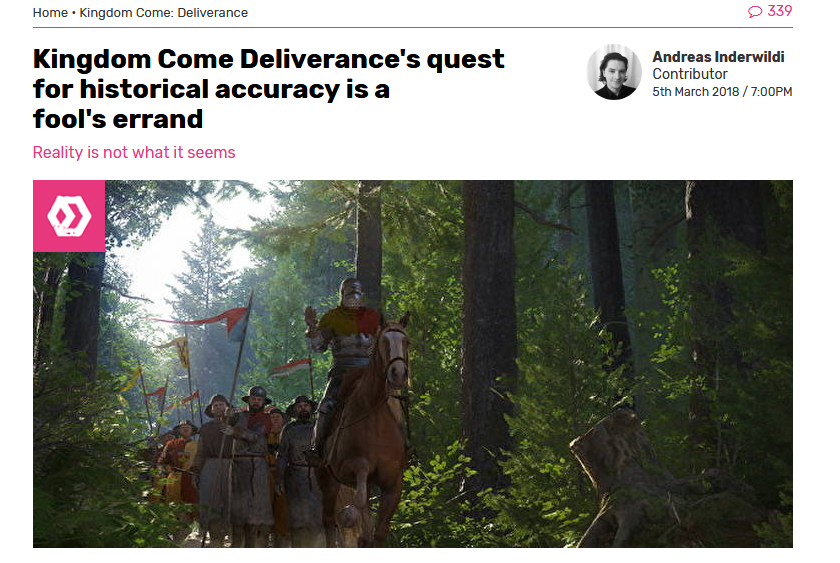 At least I have to give props to the soy siphoners for at least playing the game. It’s more than what can be said for the crew over at Giant Bomb, who were too hocked up on outrage estrogen to even touch the game. It was like trying to throw Howie Mandell into an African pit filled with broken needles used on aids patients.

Anyway, even with the odds stacked against them, Warhorse Studios managed to move millions of copies across multiple platforms and become a big time player in the historical action-RPG space. Let’s hope they can keep that momentum going with a sequel.

You can pick up a digital copy of Kingdom Come: Deliverance right now from the Steam store for 50% off the normal purchasing price for a limited time at only $29.99. The game is also available on PS4 and Xbox One.