Metro 2033, Last Light Get Review Bombed On Steam To Warn Games Away From Epic Store

If you check the Steam store page for Metro: 2033 you’ll see that the current user review rating sits at “Mostly Negative”, with all the top reviews warning people to stay away from the Epic Games Store version of Metro: Exodus.

The same thing applies to Metro: Last Light , which also have been downvoted by gamers in protest of Epic Games Store nabbing exclusivity rights to Metro: Exodus for a year. 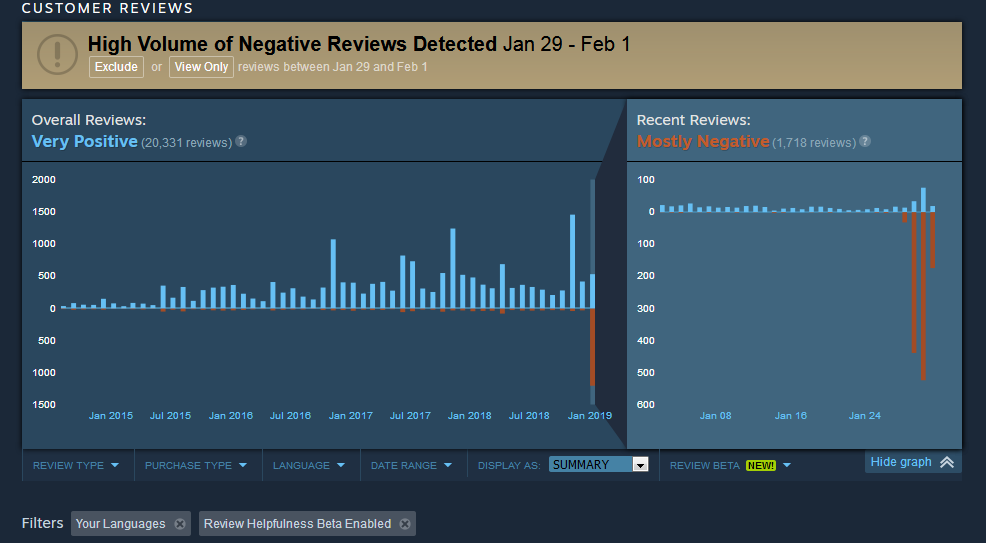 Since Epic has no forums, no chat system, no ratings system, and no user reviews, the only option left for consumers to voice their disdain and displeasure is by protesting through the Steam review section, and they’ve done so with great verve. And since the media is completely corrupt and anti-consumer, gamers have to use whatever tools are afforded to them in order to make their voices heard. 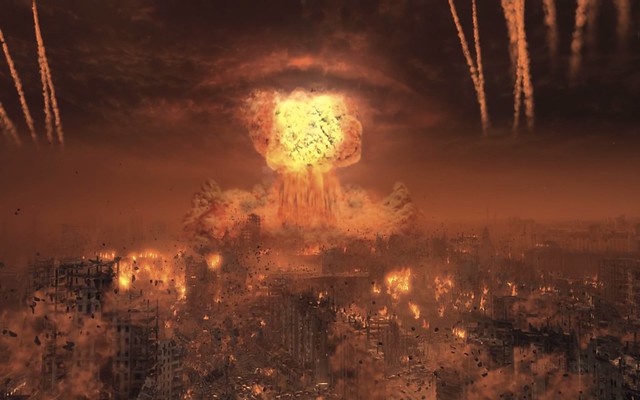 This initially kicked in with Deep Silver censoring threads complaining about the Denuvo DRM, and then escalated when gamers were hit with a bomb saying that Metro: Exodus would be an Epic Games Store exclusive up until 2020.

Even the original Metro author, Dmitry Glukhovsky, didn’t seem to take too kindly to the way the game was being mishandled by Deep Silver. DualShockers caught wind of Glukhovsky’s comments on Instagram taking a shot at the whole fiasco.

Apparently the Steam was not enough for our steam train // Выпускаем пар!

This is probably all going to bite Deep Silver on the bottom really badly when it comes time to release Metro: Exodus on PC.

I can’t imagine a lot of gamers who pre-ordered on Steam willing to trade-up the comfort of Steam for the feature-bereft iteration on the Epic Games Store, and I certainly can’t imagine that people who aren’t aware of the situation will hop in to buy the game once they do become aware of the situation thanks to the protests currently taking place on Steam via the review bombs.

Maybe next time Deep Silver will think twice about screwing over Steam gamers in hopes of taking up an exclusivity deal with Epic Games.

(Thanks for the news tip The Positivist)