The Nintendo Switch won 2018. Nintendo’s little hybrid that could ended up becoming the best-selling console hardware of 2018.

According to VentureBeat, the NPD Group released the numbers and the Switch was the top of the bunch, selling the most hardware stock keeping units throughout December of 2018, and ended up having the highest total number of sales in 2018 overall.

According to NPD analyst Mat Piscatella, he told VentureBeat…

The Switch was also pushing the boundaries and breaking through barriers, managing to shift the most unit sales for a home console in December for a single-platform since 2010.

According to figures shared on ResetEra, the Switch moved 1.77 million units in December, while the Xbox One shifted 920,000 units, and the PlayStation 4 moved 797,000 units.

Basically, the Switch absolutely trounced the PlayStation 4 by 1 million unit sales in the U.S., alone.

This is a good sign for everyone who has been ragging on Sony about their censorship policies, which has ruined many-a-games and has put hardships on Japanese developers by forcing them to censoring touching mini-games or remove certain kinds of fan-service.

Nintendo, alternatively, is not enforcing third-party developers to censor games nor are they blocking the release of sexy-time games on their system the way Sony did with Omega Labyrinth Z or Super Seducer.

This isn’t just a one-off case, though. Nintendo has been rocking the sales charts in and out of 2018 all year long. 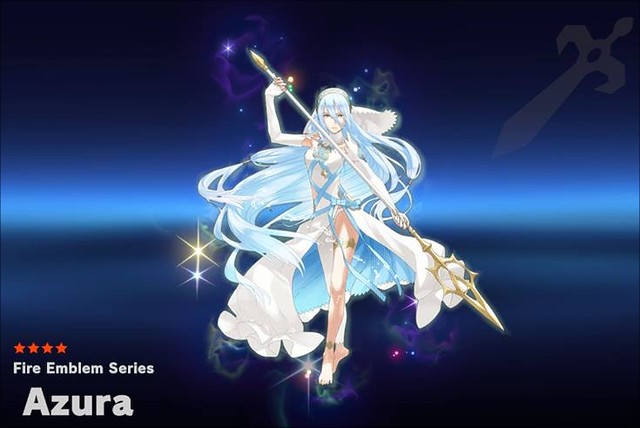 It topped off the year with the big Super Smash Bros. Ultimate release, which really pushed the console over the top.

What’s more is that Super Smash Bros. Ultimate ended up becoming the best selling game of December, 2018, beating out the dollar value of Call of Duty: Black Ops 4 and Red Dead Redemption 2, both of which are multiplatform games.

In fact, according to VentureBeat, Super Smash Bros. Ultimate was the 5th best selling game of all of 2018. And to make matters even worse for the competition, Nintendo withheld digital software sales. So only counting the physical SKUs, Super Smash Bros. Ultimate still beat out Red Dead Redemption 2 and Call of Duty: Black Ops 4, even accounting for their digital sales on home consoles.

If gamers continue to support Nintendo through these tough times in the culture war, and prove that their hard-earned money deserves to go to a company that produces quality content that doesn’t participate in the waifu holocaust, then there’s hope for a better future yet.