HaruKaze’s Nora, Princess, And Crying Cat 2, also known in katakana as Nora to Oujo to Noraneko 2, is set to come out for the PS Vita, PS4, and Nintendo Switch. The original eroge visual novel made the leap from PC to home consoles, but it was heavily censored on the PS4 and lightly censored on the Nintendo Switch. It appears the censorship will carry over for the consoles with the sequel, which originally released on PC back in 2017.

According to Sankaku Complex, some of the new gameplay screenshots were released over on the official Nora anime website, which showcased what the visual novel would look like on the home consoles.

As you can see in the comparison shots below, there are already some steep changes being made to the CG imagery in the game, removing the ecchi and eroge elements. You can definitely see the difference between the not safe for work images below. 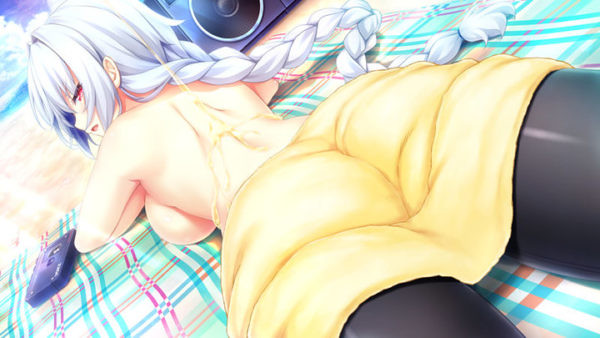 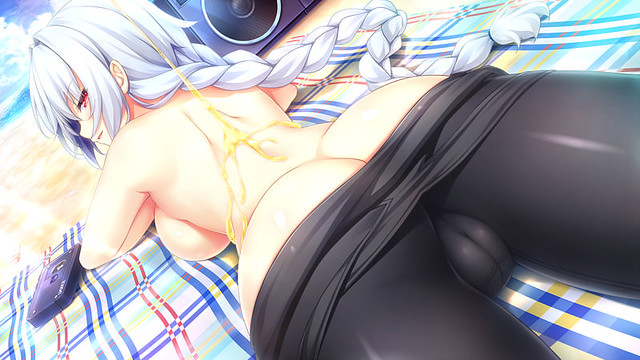 As you can see in the screenshot comparisons, in the censored image above the character has a towel covering her lower half, completely masking the tight camel toe she’s encountering due to the super-tight spandex hugging every dimple and curve.

There’s also a second comparison, albeit slightly more difficult to make out, but the console versions have more steam for the characters in the hot springs, where-as the PC version isn’t quite as censored. 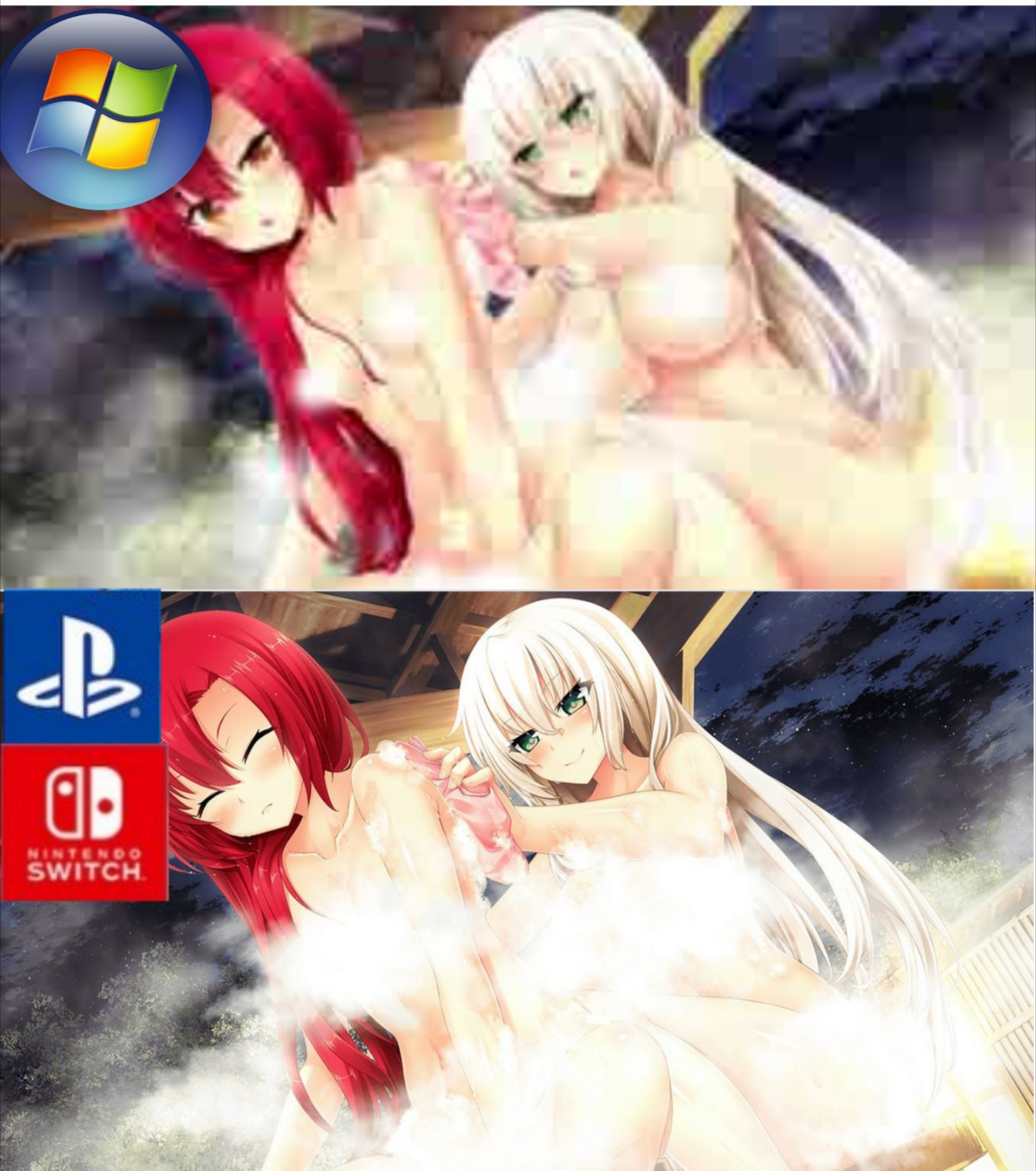 There aren’t many screenshots available, so it’s tough to tell exactly how much censorship has been applied to each version of the console release of the game.

Sankaku Complex makes the observant note that HaruKaze could be aiming for a CERO C, which is a 15+ rating, which would mean that they would have to remove or censor any of the imagery that would ramp up the rating to a CERO D, which would be the equivalent of a 17+ game. The first game on the Switch and PS4 was rated CERO D for 17+.

[Update:] Over on the official site they do mention that they have targeted a CERO C rating, which is 15+, so expect the game to be censored across the PS4, PS Vita, and Nintendo Switch equally.

Also, the original Nora, Princess, And Crying Cat or Nora to Oujo to Noraneko, was heavily censored on the PlayStation 4, with bright lights and completely altered imagery in order to satisfy Sony’s censorship policies.

One of the things a lot of people feared is that companies will start censoring their games to meet Sony’s censorship policies, but applying it across all versions of the game. So while the Switch version of Nora, Princess, and Crying Cat wasn’t censored like the PS4 version, we don’t know if the sequel will be censored the same as the PS4 version in order to cut down on the costs and development times.

(Thanks for the news tip zac za and WarOnFanservice)