Japanese game developer Fruits-JAM was originally supposed to launch the Adults Only version (or R18+ version) of Ona-Ken! International on Steam but it’s been banned.

The game was originally added back in December of 2018, and it was gearing up for release on December 30th, 2018, but after being indefinitely postponed due to a review from Valve, the company decided that it would ban Ona-Ken! International from Steam. According to the SteamDB entry, the game was banned on January 24th, 2019.

No reason or announcement was given for the ban. 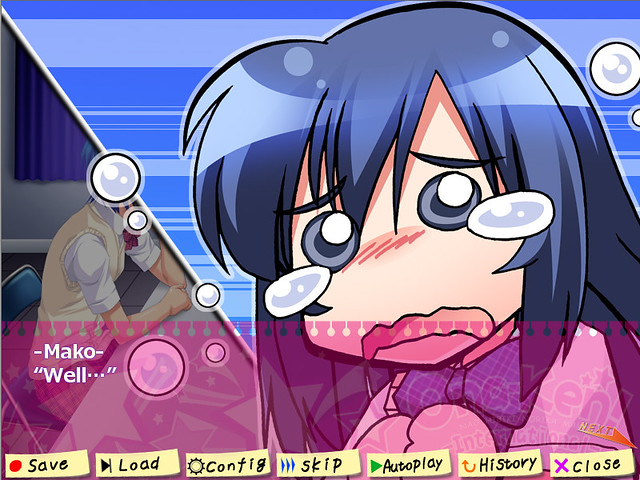 The game had garnered some interests from adult oriented curators, but the developers at Fruits-JAM didn’t respond to their inquiries about the mature content in the game. Some wanted to know if there was any censorship even though it was rated AO/R18+, but the developers didn’t clarify. However, if you go over to the official Japanese blog, it does show some of the more raunchier CG images, which reveals that there is mosaic censorship in place.

On the archive of the Steam store page they outline some of the adult material in the mature content descriptor, explaining…

“However, it is not a game of homosexuality theme. “ 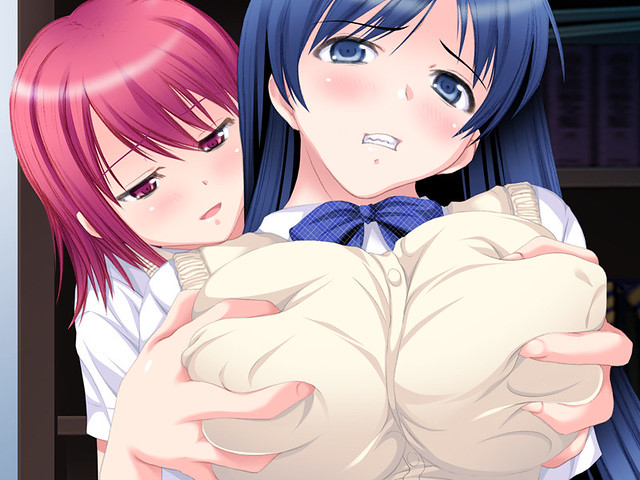 Obviously the game didn’t take itself too seriously.

However, it was serious enough for Valve to ban it.

Now unlike other games like Victory Project, where the banning was wholly unjustified given that it was the all-ages version of the game and did not contain any actual sexual content, Ona-Ken! International fits the descriptor of the exact kind of games that Valve quietly and privately said that they would be banning.

According to some indie devs, Valve said that games containing “high school” settings and “child exploitation” would likely be banned. And going by the description of Ona-Ken! International, it’s pretty obvious that Valve was going to ban it from being released on Steam, despite the fact that Valve stated that the only games they would be banning would be “illegal” games and games that were “straight-up trolling”.

However, Valve has been walking back on their word and are now banning all manner of game, some of which contain no pornography nor any adult content. This comes after they implemented the 18+ adult filters, which were supposed to allow games like Ona-Ken!, on Steam so long as the adult filter was applied and the store page described exactly what sort of mature content was contained within the game.

Their reason for this is that they’re now using their own discretion to taste police games. As they told DLsite via e-mail about why they banned Ayura Crisis!…

“We are not interested in working with partners that dance around the edges of what’s legal. For instance, setting your game in a high-school but declaring your characters are of legal age would fall into that category and be banned.”

So ultimately, Valve is the taste police… again.

You can purchase Ona-Ken! International for $3.00 from the itch.io store page.