Sony finally decided to get off their lazy behinds and give PlayStation Plus subscribers some good games for once. This includes the entire complete first season of IO Interactive’s Hitman, which began back in 2016 as a quasi-reboot sequel, along with Ubisoft’s For Honor. The details were rolled out over on the PlayStation Blog, where they also announced that they’re upgrading the cloud storage to 100GB.

They may not be the newest games but at least they’re some high-quality games that aren’t some awful 8-bit, hipster, indie trash.

Yeah, yeah, I know that Divekick isn’t anything to write home about, but it will be a cross-buy title for the PS Vita as well, along with Gunhouse and Rogue Aces, the latter two will be cross-buy compatible with the PS4, though.

So technically you get three PS Vita games, or five PS4 games, or two of each, depending on which platforms you have access to.

I have to admit, it’s a far better line-up than what Microsoft is offering for the month of February, which is just abysmal by comparison. Also, Metal Gear Solid 4 really knew how to bring the fan-service to the table, especially since you won’t be getting that kind of fan-service anymore in any upcoming PS4 titles. 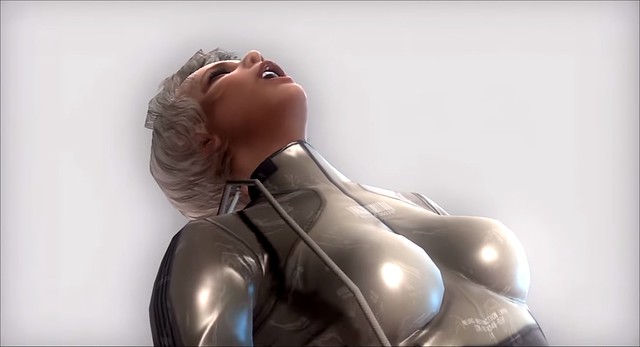 Either way, paying a subscription fee for peer-to-peer multiplayer access is so retarded that there aren’t enough words in the dictionary to explain how infinitesimally worthless such a service is. Heck, it’s not even a service, you’re just paying to have your wallets viciously and unceremoniously raped like some German chick on New Year’s eve in Cologne.

Anyway, you can get your hands on the six games in February if you’re subscribed to PlayStation Plus. Best make haste on the games being offered up now because Sony will soon be culling the PS3 and PS Vita from the list, so you’ll be paying more each month and getting less. As if the PS4 censorship policies weren’t enough to make gamers turn away in disgust.