Palette’s romantic visual novel, Saku Saku: Love Blooms With The Cherry Blossoms, originally came out on PC back in 2014. It was later ported over to Steam in 2017, courtesy of Sekai Project, as an “all-ages” version, which means that it was not the R18+ or adult version of the game. Japanese publisher Dramatic Create picked up the rights from Palette and has made some changes to the game in order to secure a Japanese release on the PS4 starting at the end of February next month.

Twitter user Uitachibana posted up comparison pictures between the PlayStation 4 version of Saku Saku and the original PC release after the developers posted up screenshots of the CG images over on the official website’s gallery. 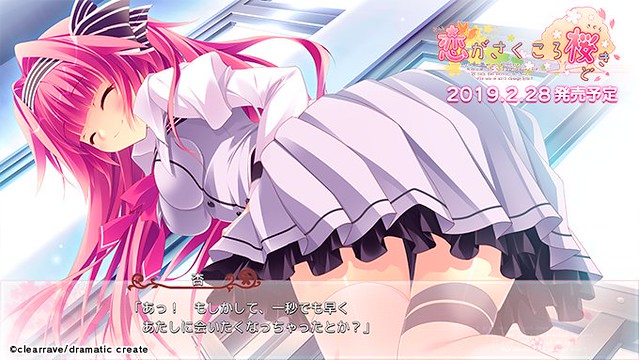 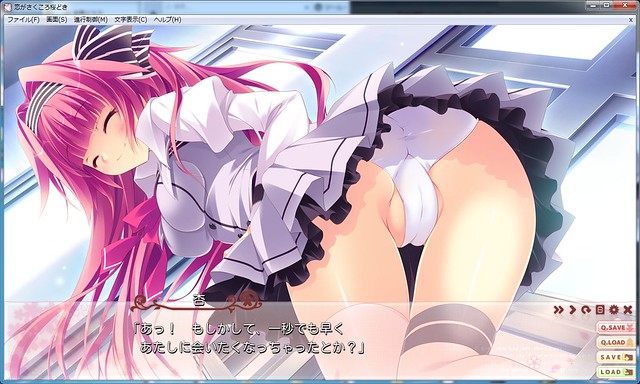 In the second comparison, we see that more steam has been added to the image of the PS4 version where a character is in the bathhouse. In the PC version there is no steam covering her up, and you can partially see her areola and a little bit of her lower body through the transparency of the water. 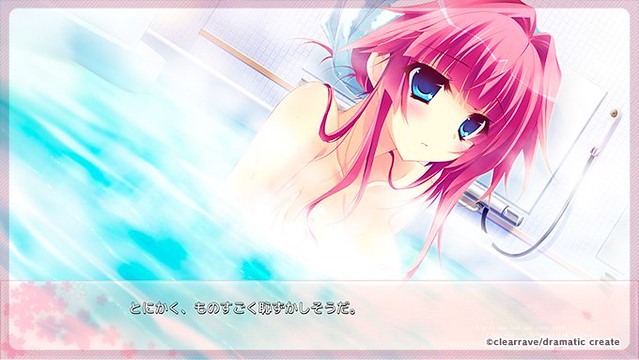 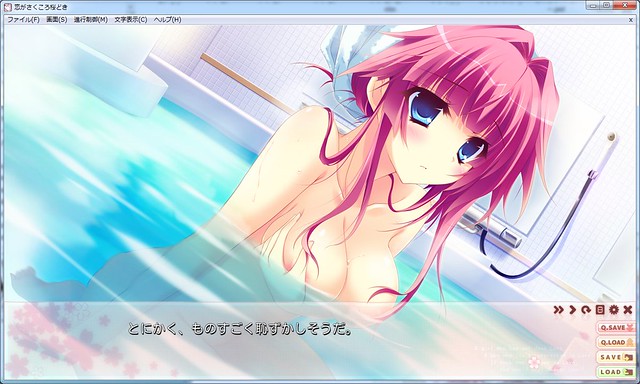 Now, not every CG image has been censored that gives gamers a peek at the characters’ unmentionables. In one image we see a character where her skirt is ever-so-slightly lifted so that you get a peek at her panties.

You’ll note that the two images are practically identical, with the PS4 image at the top and the PC image at the bottom. 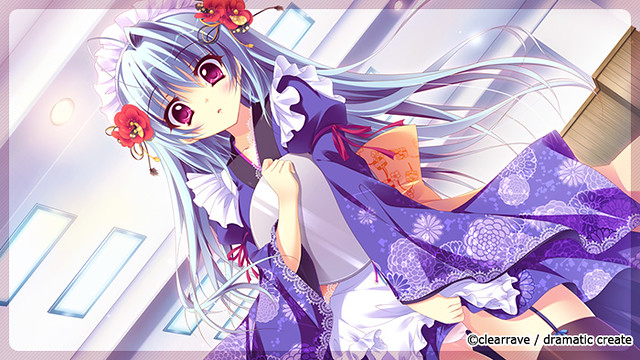 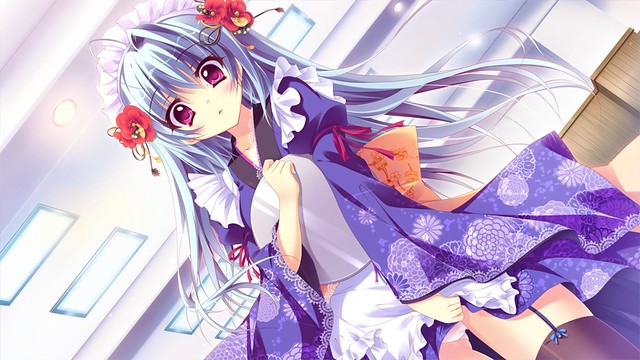 Now we do know that Saku Saku has been rated CERO C, which means it’s aimed at anyone over the age of 15, which is the equivalent of the ‘T’ for Teen rating from the ESRB.

Dramatic Create managed to score the CERO C rating on January 10th, 2019, according to the Game Story website, which tracks Japanese game ratings.

However, this doesn’t tell us if Dramatic Create censored the game to score the CERO C rating or if it was done to appease Sony’s censorship policies.

What we do know is that the game was indeed censored from its PC version, and quite heavily, too.

Obviously, there’s a third possibility here: Dramatic Create took the initiative to preemptively censor the game to avoid any complications from Sony and CERO, ensuring that both the regulator and the platform holder were appeased.

Given that Sony’s Western branch hasn’t made any public statements about the censorship policies, and the Japanese branch attributed the policies to “global standards” and as a way to shield kids from unpleasant content, it’s unlikely we’ll get any clear answers from Sony.

Saku Saku: Love Blooms With The Cherry Blossoms is set to release next month on February 28th for the PS4, exclusively in Japan. You can also download the full R18+ version of the game from the Denpasoft page.

(Thanks for the news tip Voice of Fanservice)