A lot of companies these days seem to think it’s hip to male-bash… specifically against straight, white males… who like to game. That’s the theme behind Volkswagen’s latest anti-gamer, anti-male commercial giving women their “You go girl!” moment while promoting the Volkswagen Tiguan.

The ad is only 30 seconds long and it was uploaded back on January 14th, 2019. It flew under the radar because at the time Gillette was also focusing heavily on its anti-male propaganda that netted it a lot of backlash from normal men who hadn’t replaced all of their testosterone with goopy green vats of Soylent.

You can check out the commercial below to see what all the fuss is about.

Obviously, the average YouTuber did not enjoy the ad at all.

Now, keep in mind it’s no where near as ridiculous or over-the-top as Gillette’s ad, but within the span of half a minute it conveys that women need to pick up their stuff and move in with other women if a guy likes spending his free time playing virtual reality games.

The context and messaging seems daft at best, and gynocentric at worst.

One could attempt to argue that Jeff was just aloof and a complete dunce. But we don’t get much context about Jeff other than that he likes playing VR games… and well, a small percentage of people do enjoy playing VR games.

So what’s wrong with that? Who cares if he enjoyed playing games? 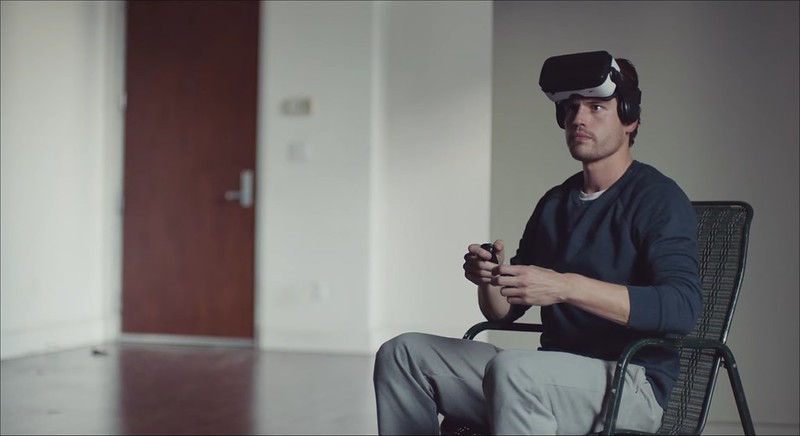 The ad doesn’t really delineate between what Jeff did wrong exactly and why that stuck-up chick needed to “liberate” herself from his presence.

The general notion was that since Jeff enjoyed playing video games, he wasn’t worth living with.

And the thing is, it’s not even like Jeff was uncomely, or some fat slob who left the place a mess. It wasn’t like he was loud or obnoxious. He was a drop-dead handsome young lad, with a good jawline, some decent muscles (or at least what was visible through his clothes), a healthy five-o-clock shadow, and probably an ample supply of testosterone where it counts.

He was obviously a straight, white male, with good looks and enough money to buy a VR headset. That’s the kind of man that she should have felt privileged to be in a relationship with. Yet SHE left him! 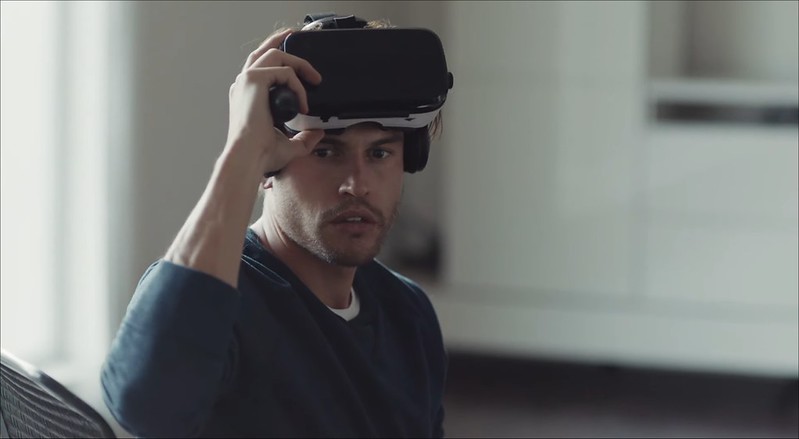 The whole ad was not well-received at all by gamers, men, nor women.

The comment section is filled with people explaining exactly why they’ve downvoted the video. 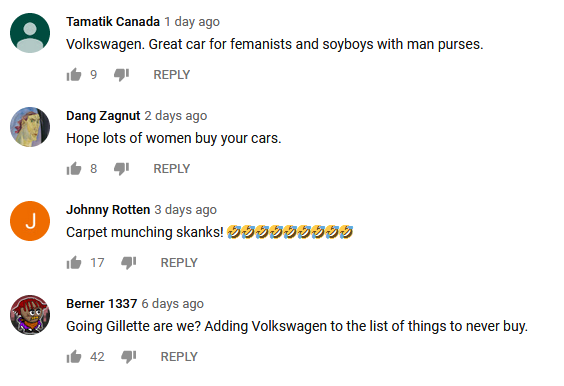 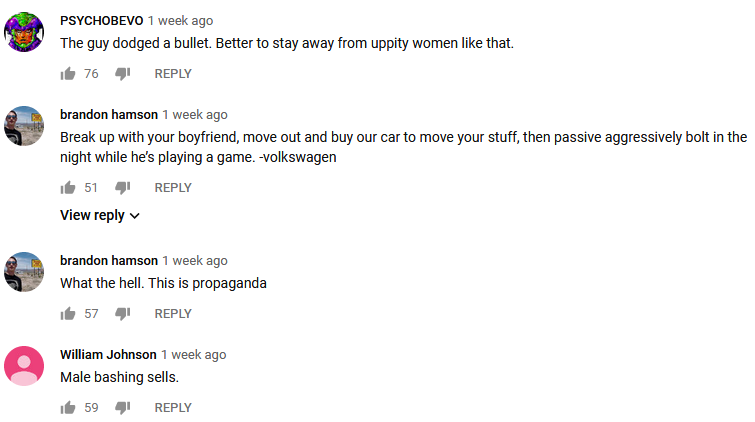 This comes shortly after Gillette decided to take a fresh piss all over the faces of their customers, like some sort of steaming shower of rancid liquids made up of feminism, soy, and “wokeness”.

At least the normies are beginning to wake up. It’s something that gamers have been complaining about since 2012, and something they escalated in 2014 with #GamerGate. And now the red-pills are being handed out in droves thanks to companies jumping on the woke bandwagon one after the other.

2019 definitely got off to a burning start, like the morning after when a John feels that fiery sensation after a night with a trick. We’ll see if civil society will be able to cure that cultural clap or if they’re going to let it eat away at them and cripple their intestinal fortitude like all these corporations that got woke and are now on a pathway to going broke.