Bandai Namco should be very happy with the news that the gamer-respected, and consumer-appreciated simcade action game, Ace Combat 7: Skies Unknown, has managed to move more than 500,000 copies in the Asia territory alone.

The news comes courtesy of a post over on the Play-Asia news blog, where they informed gamers that within the span of a month – from January 17th to February 26th – Ace Combat 7 moved 500,000 copies across the Asian region.

More than 231,000 of those copies were from Japan alone, specifically for the PlayStation 4, showing that there’s still a healthy home console market in the land of the rising mobile gamer. 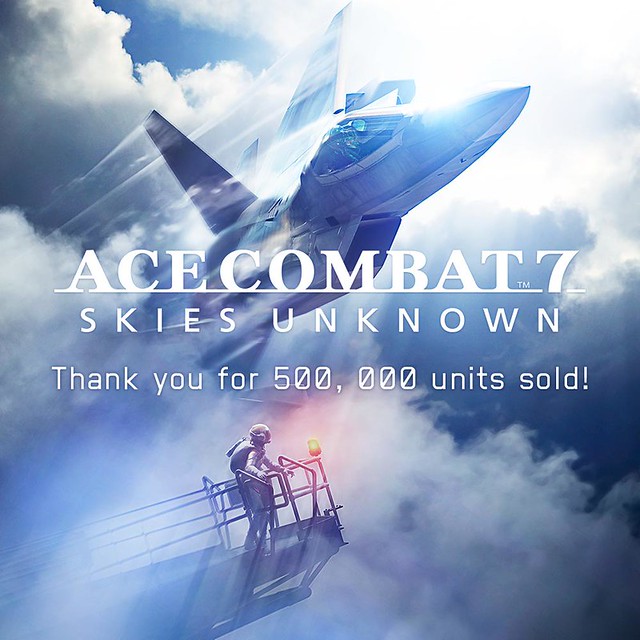 The game is also available in the West for PC, PS4, and Xbox One. The game managed to capture a decent sized demographic who have wanted something different out of their AAA gaming experience, and it appears as if Bandai Namco managed to scratch that itch.

Ace Combat 7 centers around a fictional war between the Ocean Federation and the Kingdom of Erusea. The game is heavily story-oriented while giving gamers plenty of dogfighting, tank-busting, and tactical flight opportunities as they unfold the politically-weaving tale centering around specific characters involved in the international conflict.

A heavy theme within the game is centered around drone flight and pilot-less combat during war, which raises interesting questions about the future of aerial warfare. Another highlight is that the chicks in the game are designed to be mighty easy on the eyes, which always helps sell the product. 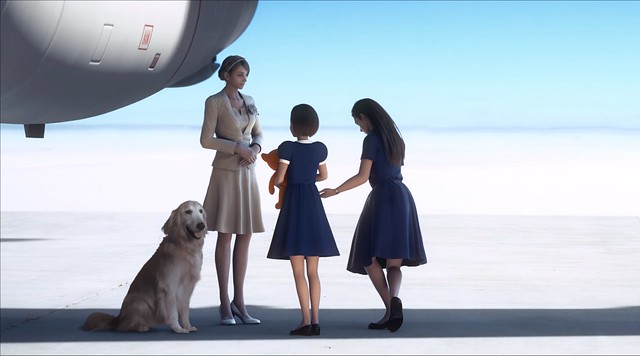 BioWare, DICE, NetherRealm Studios and a bunch of other Western developers could learn a thing or two from Project Aces when it comes to designing female characters. But since a bunch of those studios are steeped in the SocJus counter-culture of normalcy and consumerism, I doubt they’ll care much about actually giving gamers what they want so long as they can keep peddling their propaganda.

Anyway, you can pick up a digital or physical copy of Ace Combat 7: Skies Unknown right now for the Xbox One, PS4, and on Steam for PC.