Korean publisher CFK released the two censored images for the PlayStation 4 version of Dragon Star Varnir, which is the upcoming JRPG for the PS4.

Twitter user Ryuzaki57 spotted the tweet from the South Korean video game publisher, CFK, who was actually nice enough to outline which of the two CG images had to be altered to comply with the PS4 censorship policies.

CFK decided to be helpful and give consumers a heads-up on what had to be censored, but they didn’t explicitly say why the images were censored in the way that they were. It’s assumed that upskirt shots are a no-go and that certain kinds of cleavage shots are also a no-go, but the details of the censorship have yet to be outlined. You can see a more detailed comparison between the censored and uncensored version of the first shot with the larger images, below. You can see in the top image that Compile Heart cut off the image so that you can no longer see her butt cheeks from underneath her skirt. 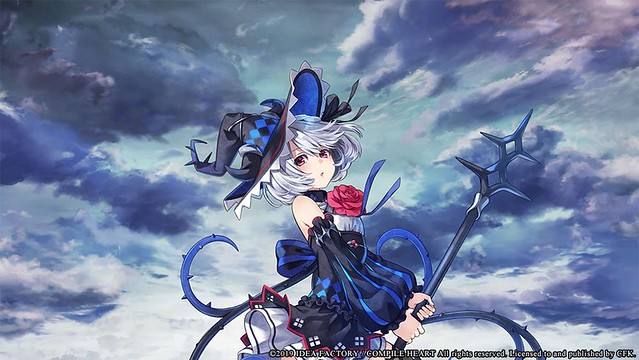 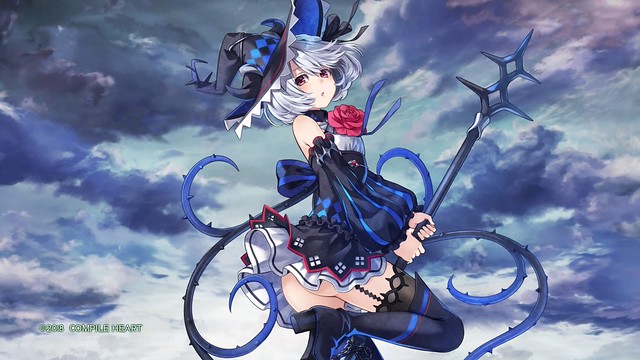 This isn’t necessarily new news, though.

Idea Factory International announced back in November of 2018 that in order to comply with Sony’s PS4 censorship regulation, they were going to have to censor two of the images from Dragno Star Varnir. They also revealed that Date A Live: Rio Reincarnation would also have two of its CG images censored as well on PS4, but we don’t know exactly which of those images have been affected.

Luckily, Date A Live: Rio Reincarnation will release on PC uncensored, according to Idea Factory International. Unfortunately, Dragon Star Varnir is exclusive to the PS4, and it will be censored for its spring release.

Now what is interesting is that there’s still plenty of fan-service for the in-game play. Gameplay footage was released last October, as featured over on the Japanese YouTube outlet, Isara’s Channel.

Gamers still don’t entirely understand what the rules are for Sony’s censorship policies, but it’s definitely made clear that specific games are being targeted, almost very similar to Valve’s new censorship and banning policy that they’ve enacted against anime and visual novel games on Steam.

Dragon Star Varnir is set to release in spring of 2019 later this year for PS4. For more info you can visit the official website.