NetherRealm Studios revealed another character for the Mortal Kombat 11 roster, this time adding Jade to the line-up. She’s fully covered up just like the other women on the roster, making sure that she’s not showing off any kind of skin that might tantalize men or even remotely get anyone excited about her physical appearance, because you can’t see anything.

The reveal came during a live-stream that NetherRealm Studios hosted on February 14th, 2019, revealing that long-time kombatant Jade will be joining the roster when the game launches on April 23rd, 2019 for the Xbox One, PS4, PC, and Nintendo Switch. You can check out the trailer below that was posted up by GameSpot.

As you can see, they gave her a zombified skin tone and made sure that there is zero cleavage on display. Her boobs are duly shrunk, and not only does she have boob armor on but she has an undersuit on underneath that, so you literally cannot see anything. 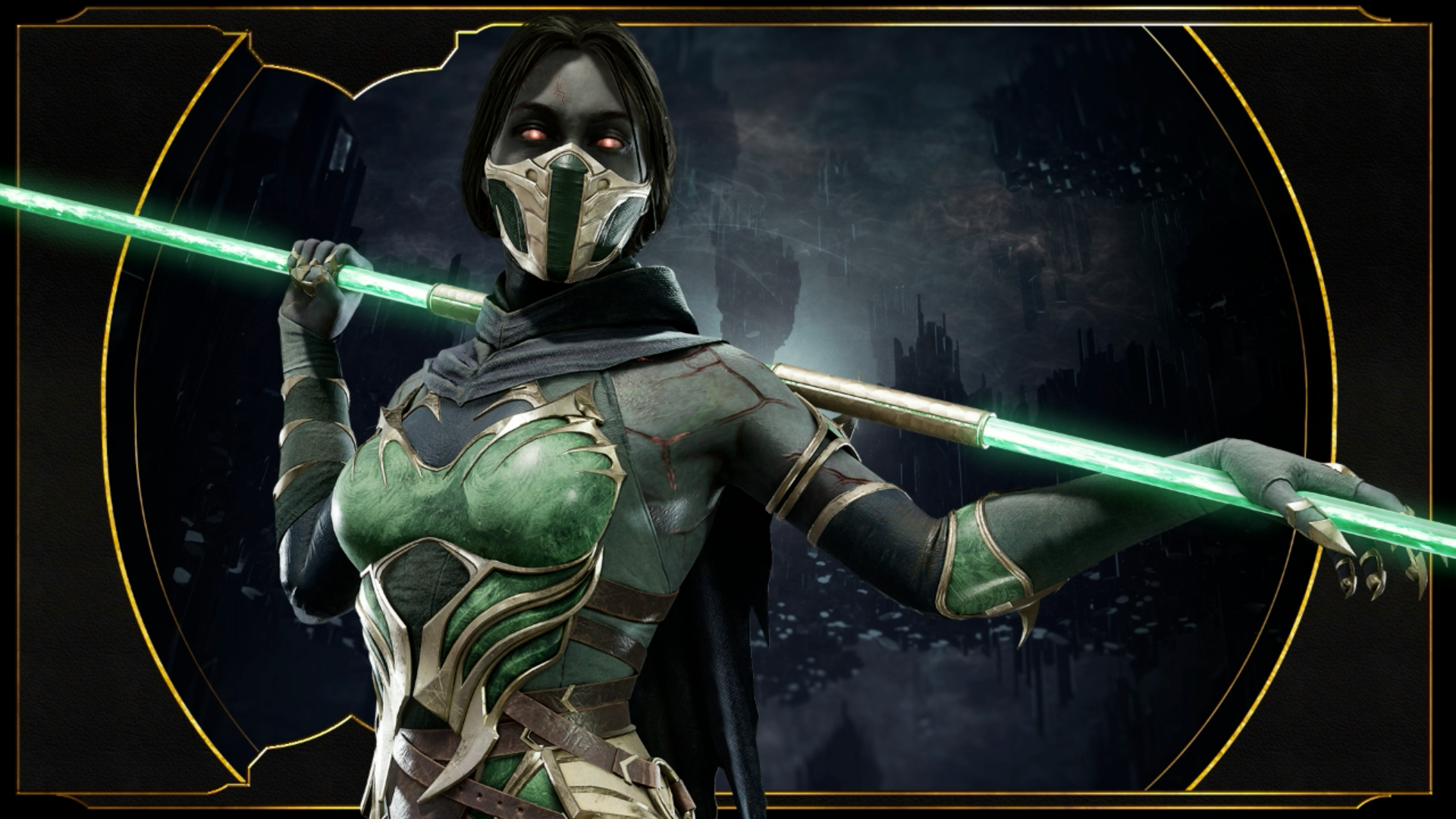 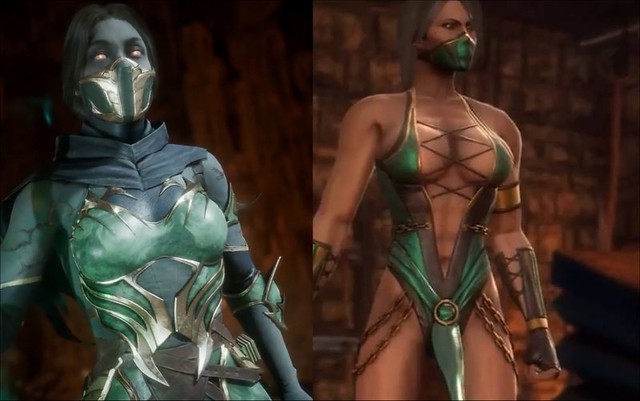 So it’s pretty obvious her sex appeal has been usurped by the sex-negative brigade, just like Skarlet and Sonya Blade.

I’m sure someone else will try to defend it by saying she has a second outfit and maybe it’s sexier. Well, I’m here to tell you that you are 100% dead wrong. In fact, the second outfit they showcased of Jade is even more covered up than the first. Just check out the screenshot below. 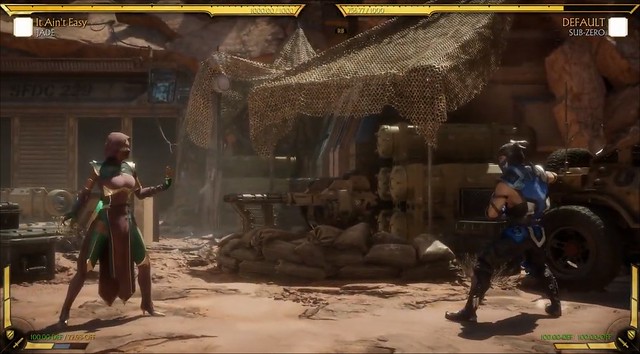 As you can see, she’s wearing the burka-style outfit that completely covers all of her decolletage, with a pelvis-curtain draping down between her legs. The only sexy aspect of the outfit is that part of her upper thigh is out but she’s wearing a bodysuit that covers all of her pelvic region and buttocks. So no cheek-peeks or thongs for you retro gamers.

We get a better look at the outfit in the third variation, which looks eerily similar to Wonder Woman’s getup. Except the leotard is replaced with bike shorts that come down well below the upper glutes.

Basically, they wanted to make sure that her outfits had no sex appeal and that she was not wearing anything that would remotely catch the eye of a red-blooded American man.

One gamer actually pointed this out over on Twitter to NetherRealm Studio’s community manager, Tyler Lansdown, saying that if NetherRealm wants his money as a consumer they’ll need to make the girls look sexy. Lansdown promptly told the gamer that they didn’t want his respect (and by proxy, nor his money either).

This is basically where we are in the gaming industry. Lots of censorship and appeals to the feminist mindset. I have no idea why they think that feminists will be flocking to a game like Mortal Kombat 11, but they’re definitely pushing away all the fan-service fanboys who used to like the girls of Mortal Kombat and found an extra reason to purchase the game when the women actually had some measure of sex appeal about them.

I guess in the mind of NetherRealm there are more sex-negative feminists out there who will buy Mortal Kombat 11 than male gamers who like sexy and violent video games. Most people with common sense typically know how that business strategy usually turns out.

(Thanks for the news tip zac za and s_fnx)