[Update 2/22/2019:] The developer has finally updated Sengoku Neet with the missing content. He restored the removed characters as part of Omake deleted scene section, so now gamers can access that content from within the game.

[Update 2/16/2019:] The developer made another post on Steam to explain that the characters that were removed/replaced were done so due to being badly drawn and that they may be re-added as deleted scene content, but first they want to fix all the bugs and glitches. They explain in a news post…

“We are not good at English, I’m sorry.

“We have not changed girls by censorship.

“We felt those girls are badly drawn so we changed them.

“When we add girls again we plan to add it in the form of “deleted scene”.

“But we have too many bug fixes now, so the schedule is undecided.

“We will do our best, so please wait for a while.

[Update:] The developer has responded to the complaints about the error, making a Steam Community post noting that there might be some errors in the data filenames due to the changes, and that they will attempt to fix it as soon as possible, saying….

Perhaps the cause of symptoms is that 2 byte characters are used in file names. We will cut down sleeping hours to fix, but we guess It will take three days at the soonest.

I Apologize for customers who can not play with an error code. I hope you can wait until the correction work is completed.

We will tell you in “RECENT UPDATES” when correction work is completed.

The developer didn’t address the character art that was removed, but instead focused on the errors for now. Others have also stated that the supposedly deleted characters aren’t necessarily deleted but replaced. We’ll have to wait for the fix to arrive to find out what the next steps are for restoring the original content.

[Original article:] Three characters have been removed/replaced in the R18+ Steam release of Sengoku Neet, the adult RPG from JaxyCreate. The game launched onto the Steam store on February 14th, 2019 for $19.99 after being delayed by two months due to a review by Valve. It was quickly discovered why the game was delayed after gamers managed to play the title and realized that three of the characters from the Japanese version of the game had been removed.

The news was discovered by user Rik67, made a post about it on February 14th, 2019 on the Steam forums. Rik67 asked JaxyCreate if there would be a patch to restore the missing character. So far the developer has not responded even though various gamers have been attempting to get a hold of him due to the game crashing due to having “missing maps”, which some speculate may be tied to the removal of the three characters.

Rik67 wrote a review giving the game a thumbs down by informing the community about the removal of the characters, writing…

“At least three young looking girls were stripped out of the Steam version: Ousama, Takeda Shingen and Liberty. […]

“That means their clans, provinces, etc, were probably removed too. Until there’s an official patch that re-ads those girls and who knows what else was stripped out I won’t recommend this game.”

Rik67 also posted a link to an imgur gallery showing the three girls that don’t appear in the English version of Sengoku Neet on Steam, despite the fact that the Steam version is the R18+ version of the game. 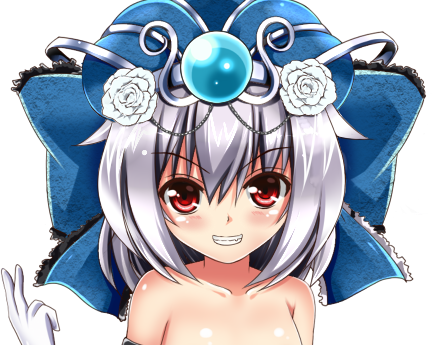 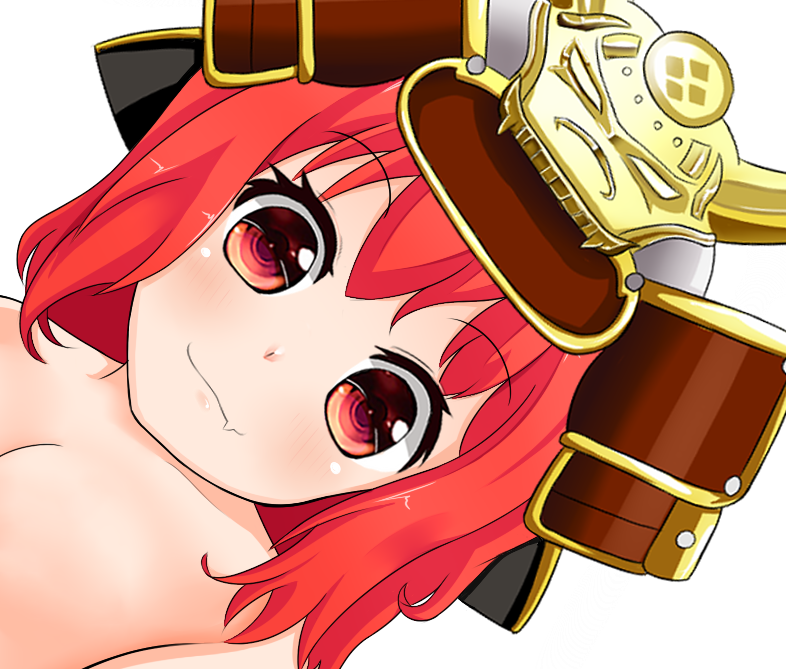 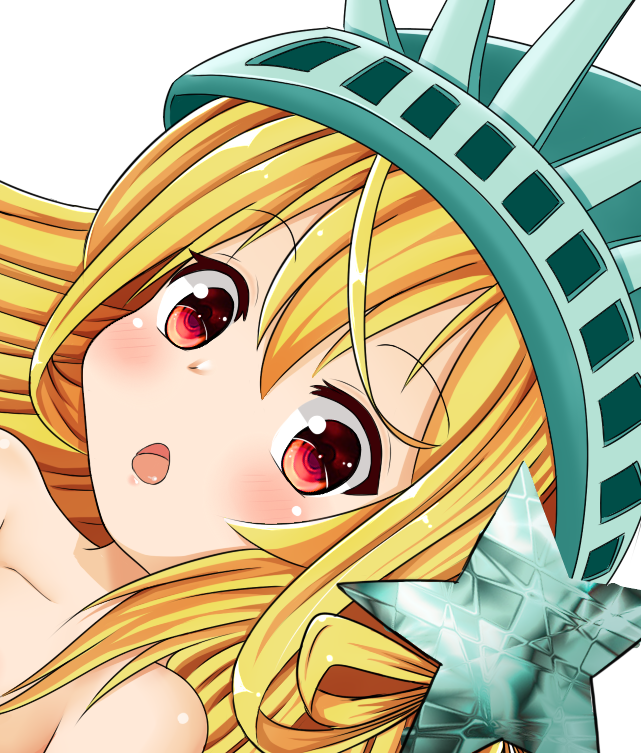 Some people thought that maybe the developer just messed up and forgot to include the characters in the English version, but Rik67 went through the files from the Japanese and English version and noticed that those specific three characters weren’t available in the game.

Other players are reporting that the game is running into errors trying to load data associated with the characters that were removed from the game. 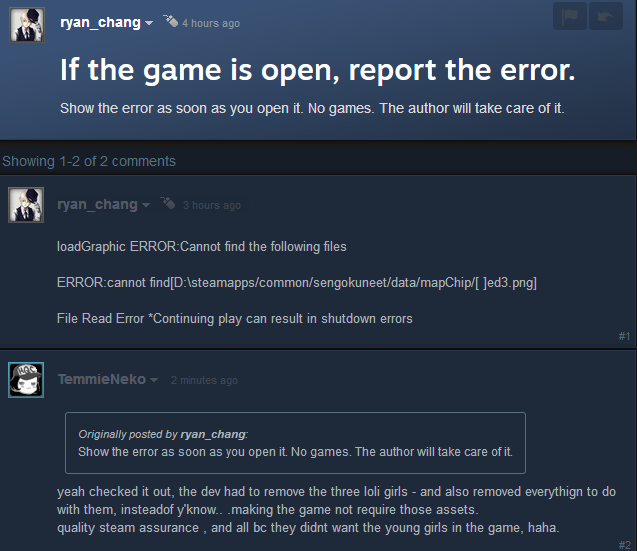 Players are now starting to ask for workarounds to the problem or a patch that restores the removed content. Others have suggested to pick up the Japanese version from the DLsite store.

However, the Japanese version may be the complete version but it’s not in English, and DLsite does not have an English version at the moment.

This means if you want to play Sengoku Neet in English you have to get the Steam version, even though it’s broken at the moment.

Also, this is not the first time that Valve has done this.

However, in the case of Sengoku Neet, the developers weren’t quite as lucky. Late last year Valve withheld the release of the game by keeping it in the review period, forcing the developers to abandon the original December 24th, 2018 release date that was listed in the Steam Database. After spending two months reworking the game, JaxyCreate released it on Steam but with the missing characters and some glitches that spawned in relation to the characters being removed.

Right now there’s no word on if JaxyCreate will be re-adding the characters via an off-site patch, or making an English patch available for the DLsite version of the game.

However, due to Valve’s silent change in policy where they now police the content of certain indie games (mostly those from Asian developers), it appears as if some games will be censored even if they are the R18+ versions.

Many gamers have noted that there’s a rather obvious double-standard at play, given that Valve has allowed hardcore yaoi and uncensored furry games on the platform, even ones featuring underage characters, but have been banning and forcing censorship on games mostly aimed at straight male audiences.

(Thanks for the news tip Mitsuru)