Sony’s PS4 censorship regulation continues to affect the creativity of Japanese artists and designers. The latest victims are a collection of PS4 themes for Senran Kagura called the Four Seasons Valentine’s version.

The themes became available over on the Japanese version of the PlayStation Store on February 14th, 2019 for ¥100.

The themes, however, are censored.

There are two different sets with two images in each set. Basically one that focuses on face and the other that focuses on the boobs. The images are appropriately labeled as the “Face Close-up” and the “Breast Close-up”.

However, you’ll note that the images contain the mysterious light that have plagued various Japanese games, which have been forced to censor images, content, and modes to adhere to Sony’s strict censorship regulation policies for the PS4. As you can see below in the comparison shots from Twitter user NanoGuidingStar, the PS4 themes have the mysterious light rays over the girls’ cleavage, crotch area, and even the belly button.

If you’re unable to view the images from the tweet, you can see the comparison shots below between the original Japanese artwork and the censored PS4 theme. 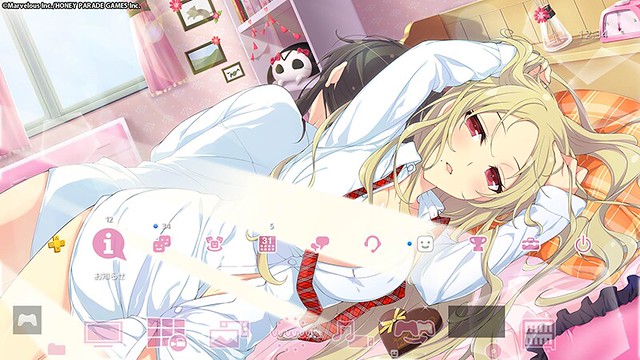 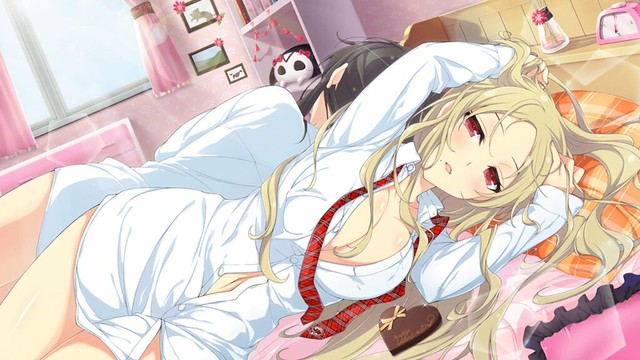 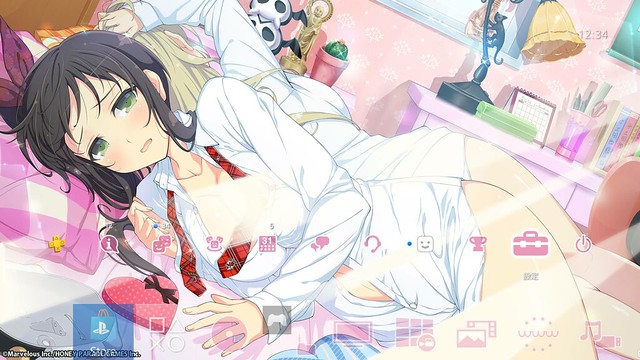 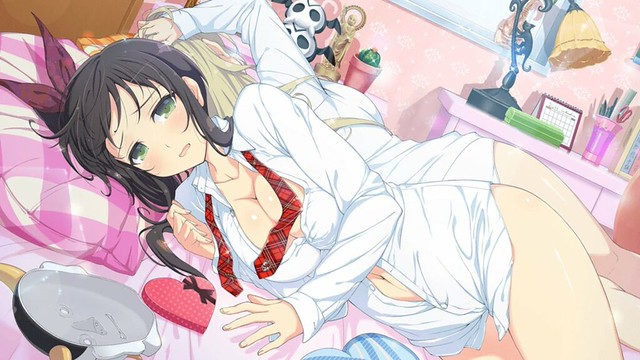 Even some of the Japanese fans of the series were none too pleased with the mysterious lights, mocking it in their tweets.

This isn’t the first time that Sony has enforced censorship on Senran Kagura. Just recently they forced another PS4 theme from the series to get censored, covering up the character’s butt with a badly Photoshopped water wave. Previous to that Sony forced the developers to remove the Intimacy Mode from the PS4 versions of Senran Kagura, prohibiting gamers from interacting or touching the girls while in the wardrobe.

Marvelous producer Kenichiro Takaki told Inside Games that he’s struggling to finish Senrak Kagura 7Even due to the censorship policies, and that his original vision for the game is no longer possible.

While he’s trying to get the game finished, many fans are hoping for a PC-only release where he can go all out, but due to how niche the series is there are worries about it selling enough to justify the expense for the port, or to abandon the PS4, which is has been where Tamsoft and Marvelous Entertainment have made their bread and butter over the last two generations.

Also attempting to make two different versions — one for kids and one for adults — of Senran Kagura 7Even would also be difficult, as it would  raise the production cost. As reported by Twinfinite, Takaki is hanging in there for now and still plans to finish the game, but it may not be the Senran Kagura game that fans have been looking forward to.

At this point, it appears the censorship for Japanese games on the PS4 will only get worse from here on. The censored list of content for the PS4 also continues to grow as Sony maintains the war on weebs.

(Thanks for the news tip NanoGuidingStar)