Bandai Namco announced during EVO Japan that the latest DLC offerings for Tekken 7 will be available starting February 28th at the end of the month.

While some companies were focused on exhibiting their core values, Bandai Namco was announcing that Negan from AMC’s The Walking Dead and Julia from past Tekken games would be arriving as the latest two DLC characters to the long-running fighting game series.

Both characters were featured as part of the season pass 2 trailer that aired during EVO Japan. The beginning of the trailer features Julia Chang walking into the screen, complete with some big ‘ole bouncing boobs in a loose fitting t-shirt. It’s a nice depiction of Namco’s core values.

After a minute of featuring Julia doing her thing, we then get to see Negan doing his thing.

The taunts, the moveset, the finisher… it all freaking writes itself. Warner Bros., failed BIG TIME by not securing the rights to use Negan in Mortal Kombat 11.

Anyway, you can look to get your hands on the content at the very end of the month either as piecemeal purchases or as part of the Season Pass 2 pack.

On the upside at least they have Julia looking like a fine piece of meat with some sexy costumes. 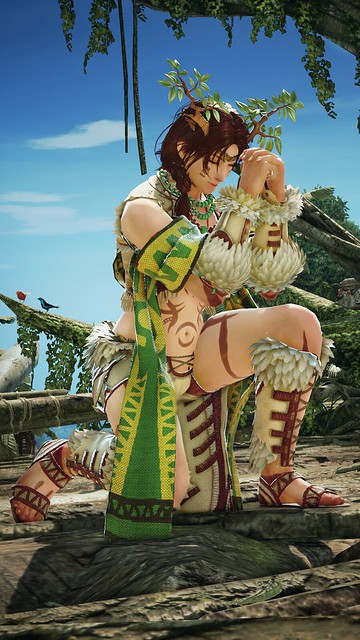 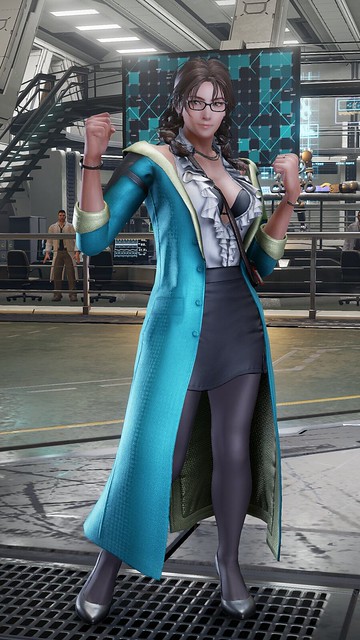 I imagine plenty of fans of Julia will enjoy playing dress up once she becomes available.

Tekken 7 is currently available right now on PC, PS4, and Xbox One.