University of California professor and author, Kevin MacDonald, has been on the receiving end of Amazon’s new initiative to digitally burn books that certain groups find socially unacceptable. MacDonald’s book The Culture of Critique: An Evolutionary Analysis of Jewish Involvement in Twentieth-Century Intellectual and Political Movements has been banned from Amazon.

According to a tweet from MacDonald on March 11th, 2019, he acknowledged that his book is no longer available from Amazon either via kindle or as a paperback.

The store pages for Kindle version, the paperback version, and other sellers are no longer available on Amazon in any capacity.

If you check the Amazon store page it just says that the page cannot be found. 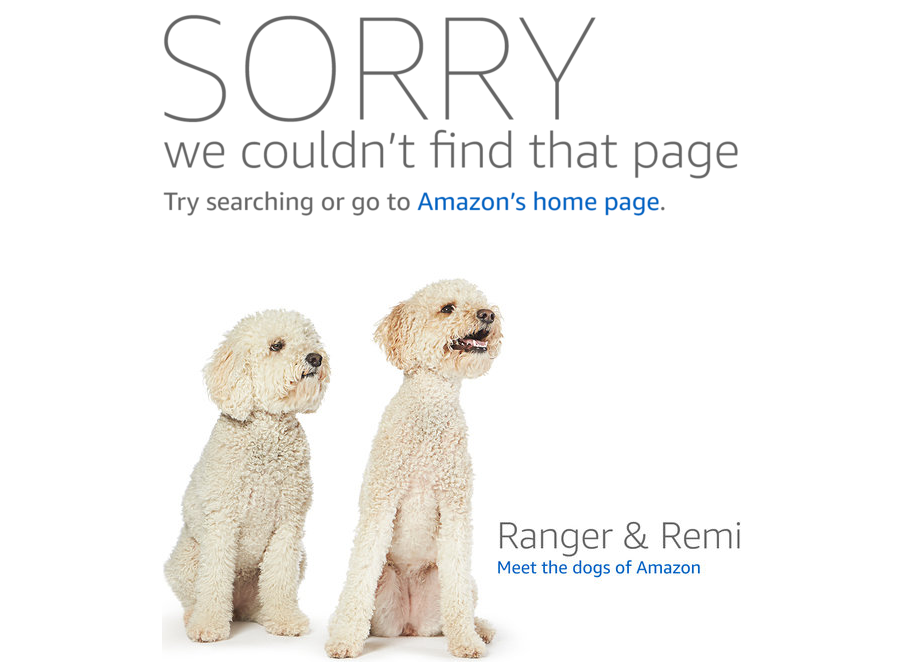 According to MacDonald, the new edition of the book will likely not be available on Amazon.

This joins a host of other books that Amazon have also banned from the storefront based on the sociopolitical subject matter expressed by the authors within the book, rather than the books containing or promoting any kind of illegal content.

Amazon originally banned a number of books from their platform after an article from the Left-wing website Quartz published an article dragging the e-tailer through the mud for allowing people to purchase the books from the storefront.

Instead of defending the right to creative freedom, Amazon simply opted to ban the books in response to the Quartz article. This is opposite of when the company initially defended a controversial book about pedophilia back in 2010. But a lot has changed in nine years.

(Thanks for the news tip Squidz Mackenzie)